Premier League is ‘nowhere near having found a formula to complete the season’, says Aston Villa chief Christian Purslow – as he suggests issues of dealing with players who catch coronavirus are still unsolved

Christian Purslow believes issues surrounding players contracting coronavirus are yet to be resolved, as the Premier League works towards a return to action.

The Aston Villa chief executive added that he believed the Premier League was ‘nowhere near having found the formula to complete the season’, despite the prospect of ‘Project Restart’ reigniting action on June 12.

With games set to be played behind closed doors, some relegation-threatened clubs are opposed to the concept of ‘neutral hubs’ to finish the season and in an interview with The Times, Purslow says it is the ‘duty’ of all 20 clubs to find a workable solution. 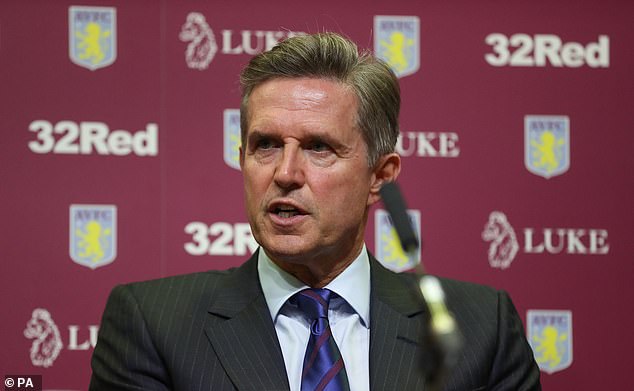 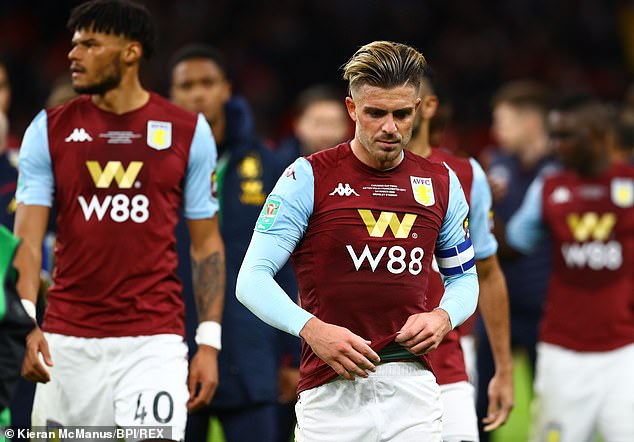 Villa are currently 19th in the Premier League table, two points from safety with a game in hand

‘Of course, I have to look after my club’s interests but there is a duty on 20 Premier League clubs to find a formulation that we know is nowhere near perfect but gets football back to complete the 19-20 season,’ Purslow said.

‘[That’s so] crucial issues at the top of the table can be resolved but that doesn’t ask people to agree to incredibly damaging changes for their own particular clubs.

‘People have to see through that we need 20 clubs to be happy and that’s the statesmanship job that’s needed at the moment in the league.’ 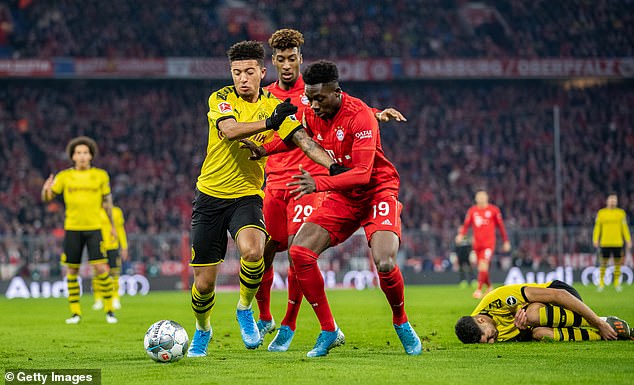 The 2019-20 season in France has been cancelled, with the title winners and relegation spots already decided, while the Bundesliga was given the go-ahead this week by the German government to resume the season on May 15.

But in the UK, the government is said to be keen for professional football to return, yet Purslow says there’s still a long way to go, with the issue of positive COVID-19 results when play gets underway at the forefront of his thinking. 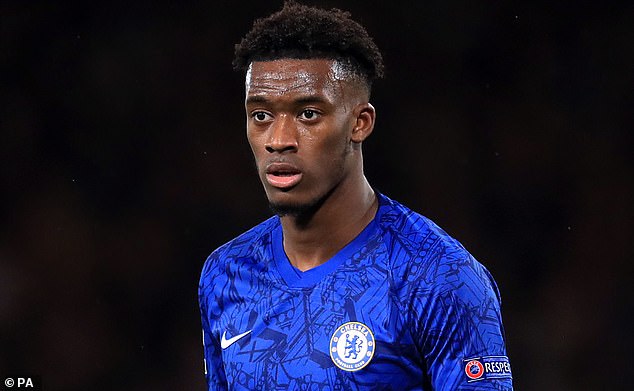 ‘We’re talking here about a known, global, devastating epidemic that is still at large. It’s obvious with 500 or so Premier League footballers that we’re going to have positive tests, that players are going to get sick and that’s going to have an impact on teams’ ability to field a full-strength team.’

Aston Villa are currently 19th in the table, two points adrift of safety but do have a game in hand on their rivals.