MELBOURNE City has suffered a body blow for tonight’s opening round local derby, with captain Scott Jamieson ruled out through injury.

City coach Warren Joyce has sprung a selection shock, which means that history could be created with unknown teenager Idrus Abdulahi named on the bench.

Adbulahi, who turned 15 less four weeks ago, would become the youngest A-League debutant if he comes on tonight – a record held by ex-Adelaide United player Teeboy Kamara (15 years and 212 days).

Abdulahi is an attacking midfielder who has played for City’s youth side after singing from Brunswick City, having only made one start for City’s senior NPL side after debuting in August.

Jamieson was close to playing and City were considering putting him through a fitness test before erring on the side of caution for this high-octane clash at Marvel Stadium.

Former Manchester United defender Ritchie de Laet is expected to replace Jamieson on the left side of defence, albeit with a slight positional switch with Joyce reverting to a back three.

Originally published as City skipper a late derby out 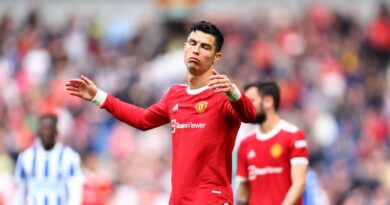