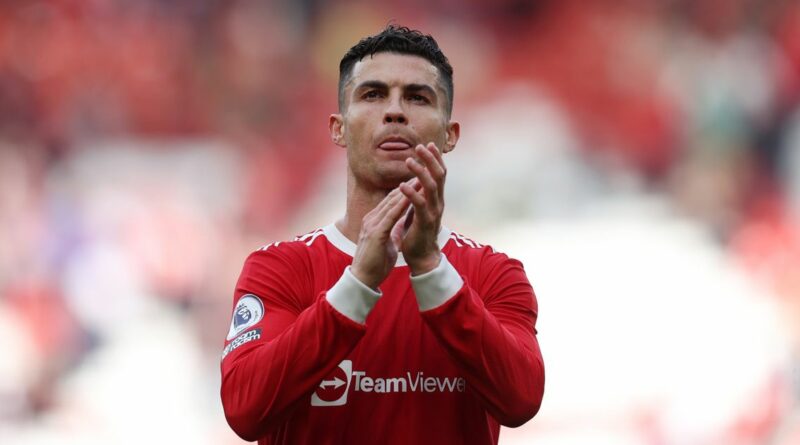 Liverpool fans are planning to stage a minute's applause for Cristiano Ronaldo during Manchester United's visit to Anfield on Tuesday evening following the heartbreaking news of his baby son's death.

The Portugal international released a joint statement with his partner Georgina Rodriguez on Instagram yesterday evening, describing the situation as "the greatest pain that any parents can feel".

Messages of love and support have been pouring in from across the world of sport ever since, with Liverpool fans expected to follow suit by setting rivalries aside and paying tribute to Ronaldo's family in the seventh minute of their Premier League encounter tonight.

"I've just read that Liverpool fans are going to clap in support of Ronaldo on the 7th minute of the game tonight, please pass it on to anyone who is going. Tragedy has no colours," one Reds fan tweeted.

"I think our fans could show a bit of class tomorrow and show our support for Cristiano and his partner after losing their son. A minute's applause on the 7th minute Reds? Show other fans what true compassion is. Rivalries mean nothing at times like this," wrote another.

Ronaldo and Rodriquez met each other in 2016 while she was working as a Gucci shop assistant in 2016. She's since grown close with Ronaldo's other children, Cristiano Jr, 11, as well as twins Mateo and Eva, four, and gave birth to daughter Alana, 4, before falling pregnant with twins last year.

What do you make of the gesture planned by Liverpool supporters? Let us know in the comments section.

A few weeks ago, Georgina had described Cristiano as the best dad in the world as they awaited their new arrivals, writing on Instagram: "Every day by your side is happy and special.

"We love you indefinitely. Thank you so much to the best dad in the world."

Tonight's game is a must-win for both Liverpool and United, with Jurgen Klopp's side desperate to keep pace with league leaders Manchester City, and Ralf Rangnick's men still pushing for a top-four finish.

Marcus Rashford could subsequently start up front for the Red Devils at Anfield, as Ralf Rangnick has few options to choose from, as Edinson Cavani remains sidelined through injury. 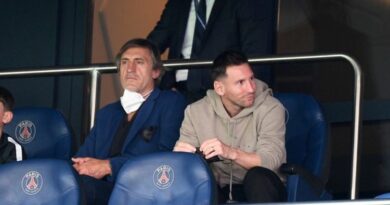 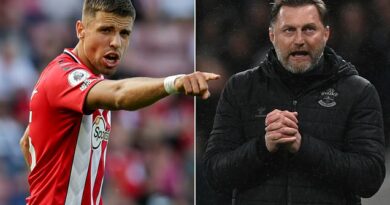