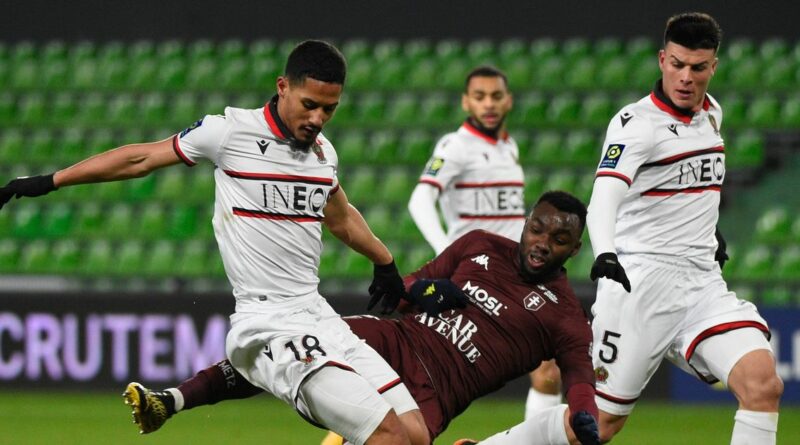 William Saliba showed a moment of quality which will encourage Arsenal fans during Nice's 1-1 draw with Metz in Ligue 1 on Saturday.

The 19-year-old will spend the rest of the season on loan with the French side after failing to make an appearance for the Gunners since joining last summer.

In general he has not had the most convincing of starts upon returning to his native country, with Nice losing and drawing the games in which he has appeared so far.

He also lost his man in the corner from which Metz scored at the weekend.

However, he made up for it with a hugely important challenge right at the death which helped earn his team a point.

With just a minute of injury time left to play, Metz forward Thierry Ambrose was put through on goal and looked at one stage to be left one-on-one with the goalkeeper.

However, Saliba showed great pace to track back and rather than rashly committing with a slide tackle he instead demonstrated his strength to easily muscle Ambrose off the ball. He then did not panic in possession, dribbling out of danger before the referee blew the full-time whistle shortly afterwards.

It is a moment which is likely to give Saliba a great deal of confidence going forward, and he will be hoping to build on it when he makes his home debut against Bordeaux next Sunday.

Saliba certainly seems sure of his own ability, and was in a bullish mood during his official unveiling last week.

"I have come to run the defence and I intend to give my all and I hope that we will be better defensively in the matches to come." 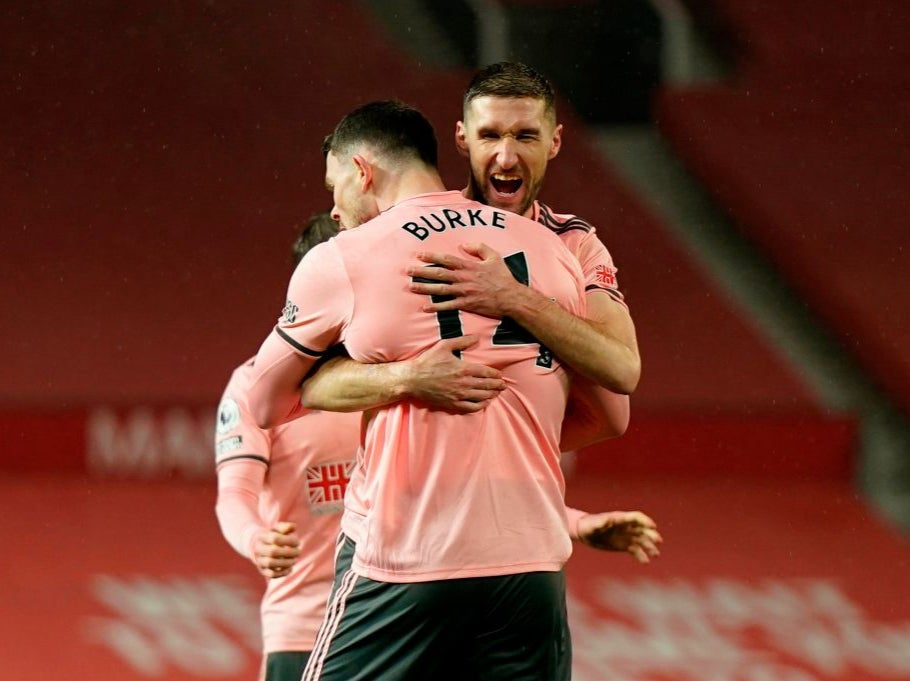