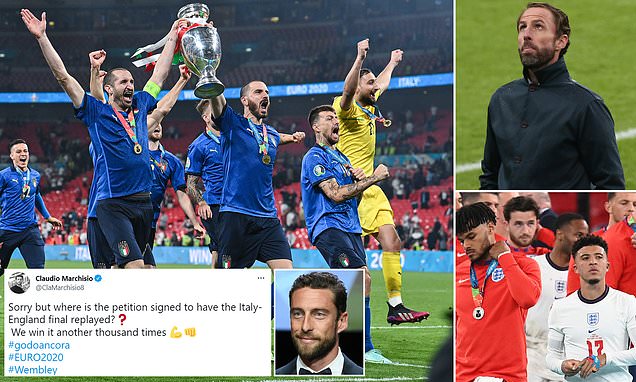 Claudio Marchisio pokes fun at petitions started by England fans over ‘biased’ decisions in Euro 2020 final by asking where he can sign… as Italy will win ‘another 1,000 TIMES’!

Former Italy midfielder Claudio Marchisio taunted England fans on social media by asking how he can sign a petition to replay the Euro 2020 final – as his country will win it ‘another 1,000 times’.

England were agonisingly beaten on penalties after they drew 1-1 against Italy at Wembley Stadium following 120 minutes of play.

Marchisio was able to celebrate after the shootout but many English fans were incensed and a petition to replay the match quickly gained more than 146,000 signatures. 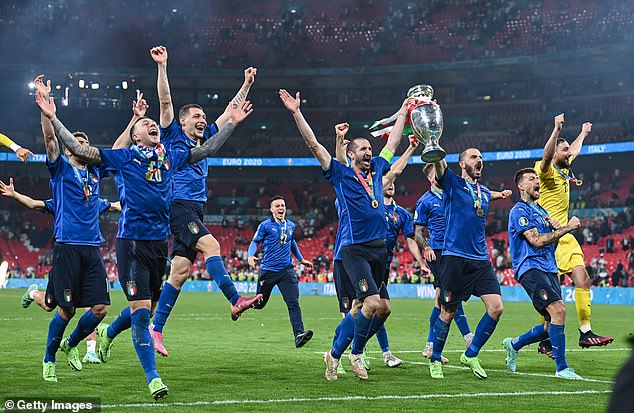 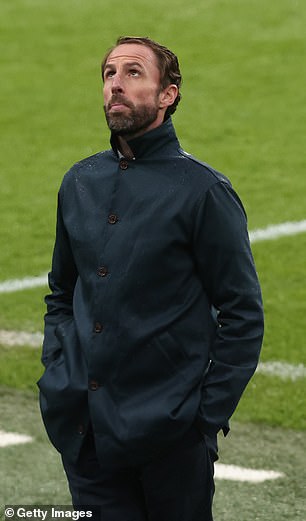 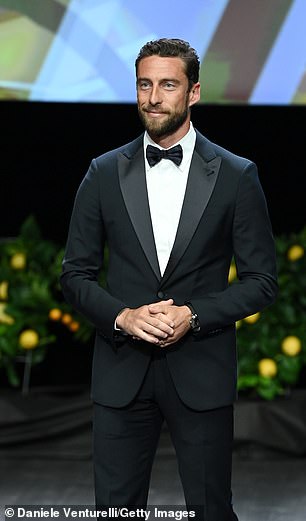 Gareth Southgate (left) saw his England side lose out in dramatic fashion in the final and after petitions were launched for a rematch, ex-Italy midfielder Claudio Marchisio (right) responded

‘Where can I sign the petition to replay the Euro 2020 final so Italy can win it over another 1000 times,’ Marchisio jibed on Twitter.

England fans felt a number of decisions went against them which could have altered the course of the final.

Marchisio’s nation received accusations of playing ‘dirty’ after captain Giorgio Chiellini pulled on Bukayo Saka’s collar and caused him to fall to the ground in the latter stages.

While some fans quickly took to social media to argue he deserved a red card for the move, he ultimately got away with a yellow. 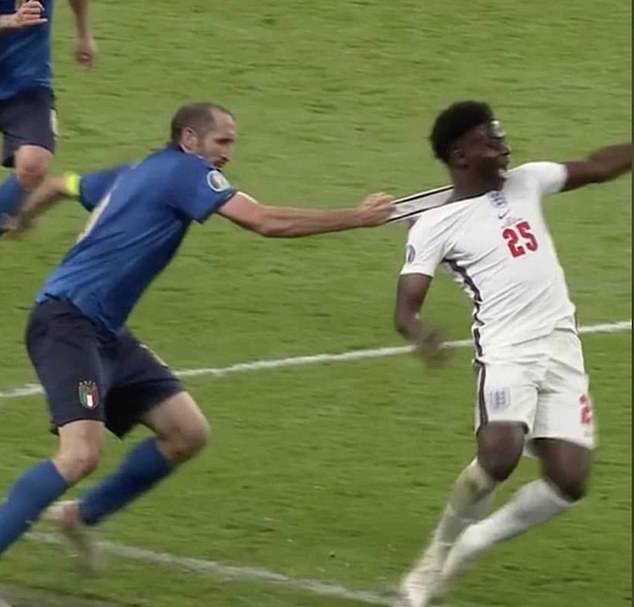 One petition, on change.org, hit out at what they felt was ‘definitely biased’ refereeing.

‘After Italy only receiving a yellow card for dragging England players like they were slaves.

‘All the pushes, pulls and kicks and Italy was still allowed to win? Definitely biased.

‘Italy should have been given a red card for their gameplay and the rematch should happen with a non biased referee. This was not fair at all.’

Marchisio is able to poke fun at the petition having retired from football back in October 2019.

The former Juventus midfielder scored five goals in 55 appearances with the national team. 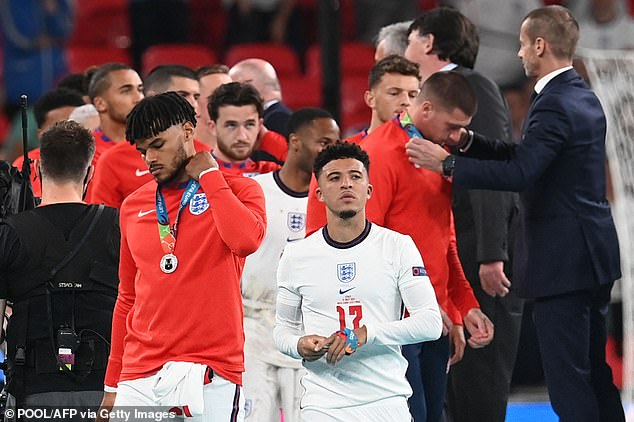