Home » Soccer » Clement Lenglet is heading for his Tottenham medical 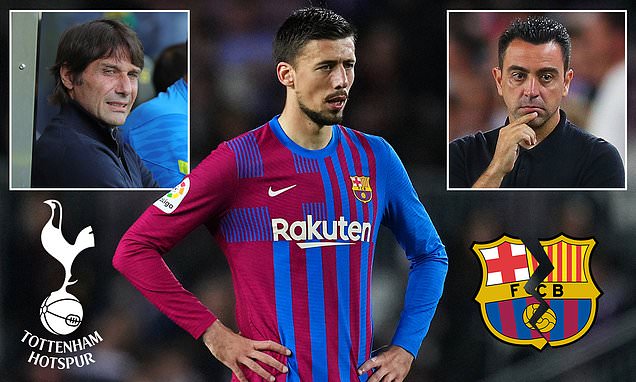 Clement Lenglet is reportedly in London ahead of his Tottenham medical after agreeing a season-long loan deal from Spanish giants Barcelona.

The 27-year-old centre-back was one of six players that the Catalan giants boss Xavi told are not in his plans going forward in previous reports.

The Frenchman has, however, been heavily linked with a move to north London prior to that news and it seems a deal is now extremely close to being completed. 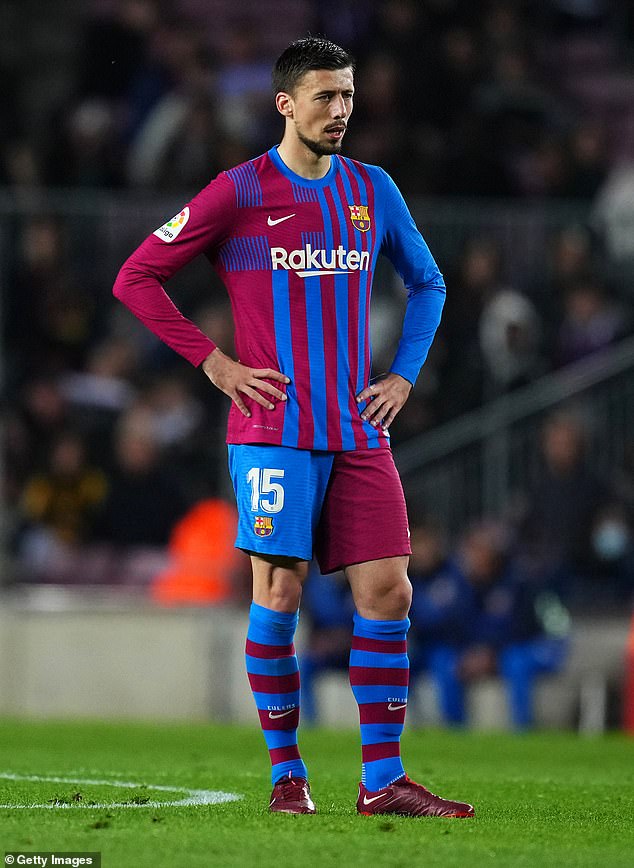 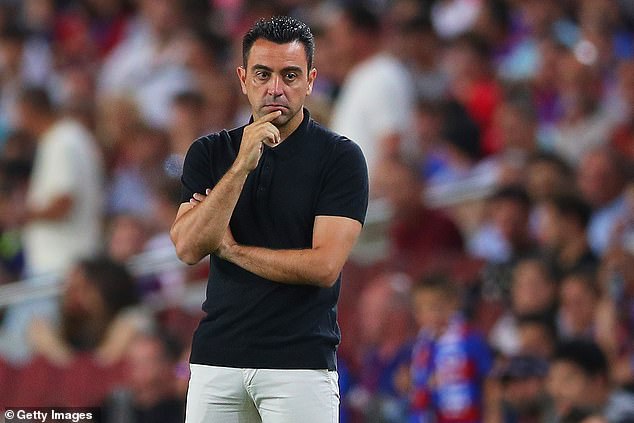 Lenglet is said to have already arrived in the capital ahead of his medical checks to seal the deal, according to sport.es.

The report suggests he will join initially on a season-long loan deal, with an option to make the switch permanent for around £8.5million.

The defender, who recently signed a new contract until 2026 just 18 months ago, made just seven starts for Barcelona last season as they finished third in LaLiga.

He fell out of favour under Barca boss Xavi last campaign, as Ronald Araujo, Eric Garcia and Gerard Pique were preferred to him at the heart of Barca’s back line. 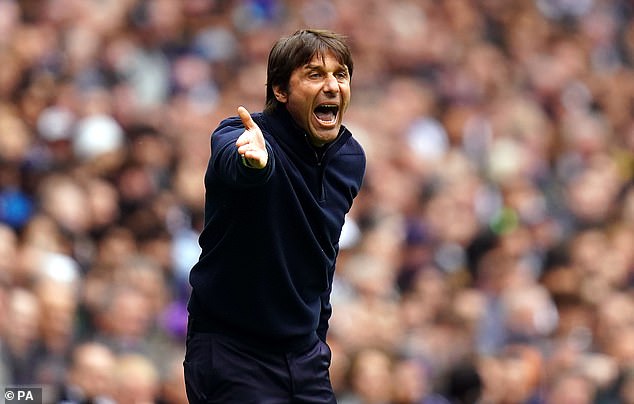 Lenglet will now look to try resurrect his career in the Premier League as Spurs boss Antonio Conte looks set to make the defender his fifth summer signings as he rebuilds his squad.

Last season, the Italian opted for a centre-back trio of Ben Davies, Eric Dier and Cristian Romero for much of their final run-in at the end of last season.

The Barcelona defender could now provide more competition with him being able to play in the middle or on the left side of a back three.

Conte is not done with just Lenglet in defence either, as they are still also said to be interested in Villarreal star Pau Torres.

According to the Mirror, part of that reinforcement drive could see the option to land Torres. 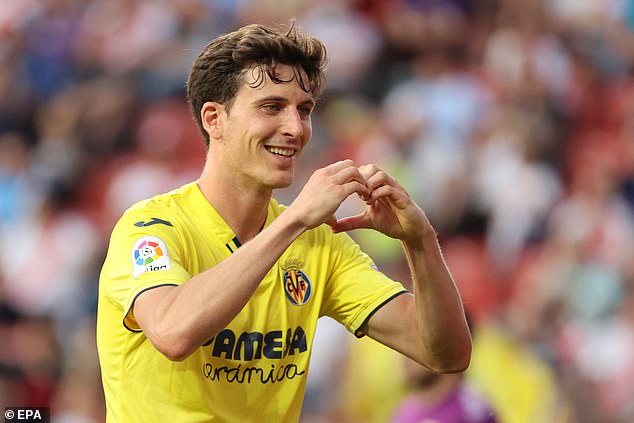 The Spain international has been a key player in the Villarreal backline for the last five years, but crucially for Conte can play on the left side of defence.

Torres is also reportedly being tracked by Manchester United, but the Old Trafford outfit have a primary focus on landing Lisandro Martinez from Ajax.

As part of a Torres swoop, Spurs could also offer Giovani Lo Celso as part of a deal having impressed on loan at the Spanish club last season.

Tottenham are far from done in the transfer window, despite having already signed the likes of Ivan Perisic, Fraser Forster, Yves Bissouma and Richarlison.

Spurs have been linked with Barcelona’s Memphis Depay as well as Lenglet and Villarreal’s Torres among plenty of others.

Lo Celso, Tanguy Ndombele, Harry Winks and a few others could also be available to help free up space in the squad. 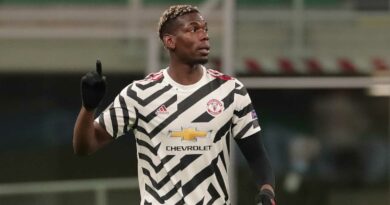 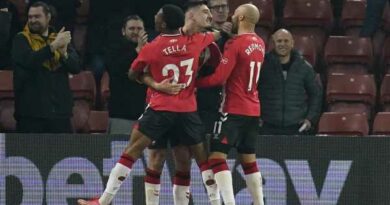