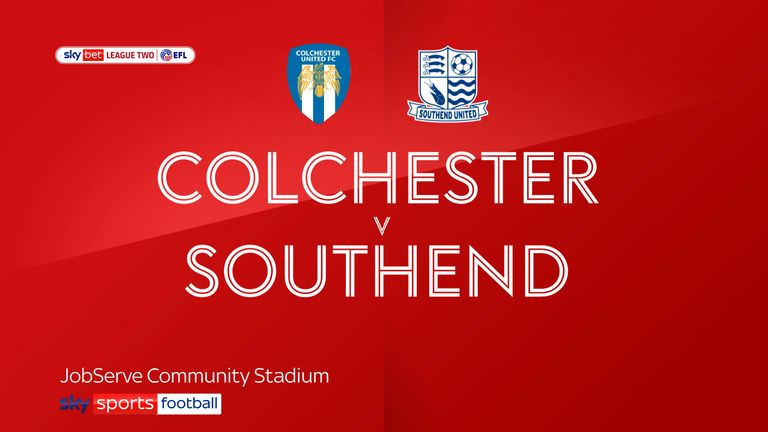 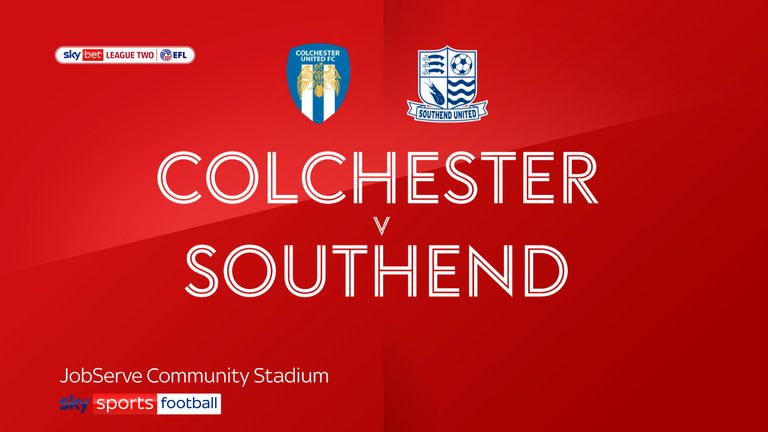 Colchester took a huge step towards League Two safety and pushed their rivals Southend closer to relegation in the process after winning 2-0 in the Essex derby.

The U’s win takes them nine points clear of the bottom two, while the Blues are now eight points from safety.

Michael Folivi followed up to score from inside the six-yard box, after Oxley had spilled Harry Pell’s low 25-yard effort straight into his path.

Colchester doubled their lead seven minutes later through Pell, who smashed a fierce shot into the net from around 14 yards after Noah Chilvers’ corner had only been partially cleared, at the near post.

Southend’s task was made harder in the 69th minute when Jason Demetriou was shown a straight red card for a vicious challenge on Pell in the centre circle.

And the hosts were able to see out the game and claim a vital win.