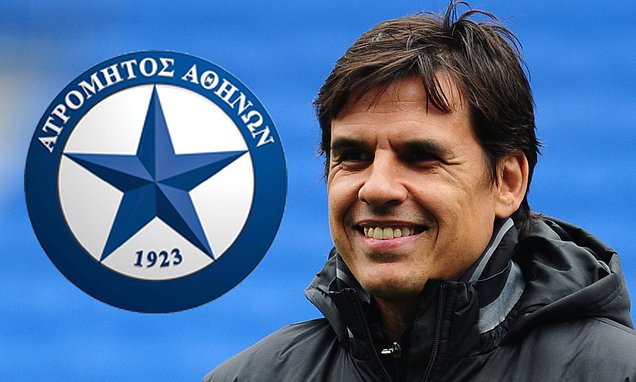 Coleman has signed a deal until the end of the season, with the option of an extra year.

‘I am just happy and excited about this deal,’ Coleman told the Atromitos website.

‘It is a new chapter, a new challenge. You know there was an interest 10 years ago, but some things are also a matter of timing and now was the time. 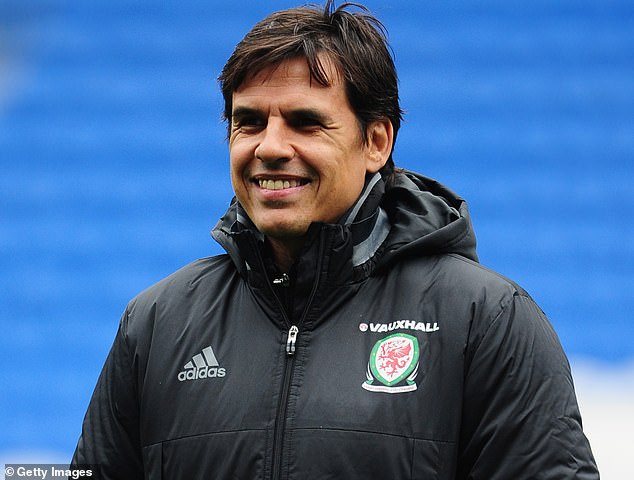 ‘I really look forward to coming to Greece and starting to work together.

‘I want to help Atromitos find itself in the places it should be again and change in the right direction.’

Coleman began his managerial career at Fulham and guided Wales to the semi-finals of Euro 2016 during his five years in charge from 2012-17. 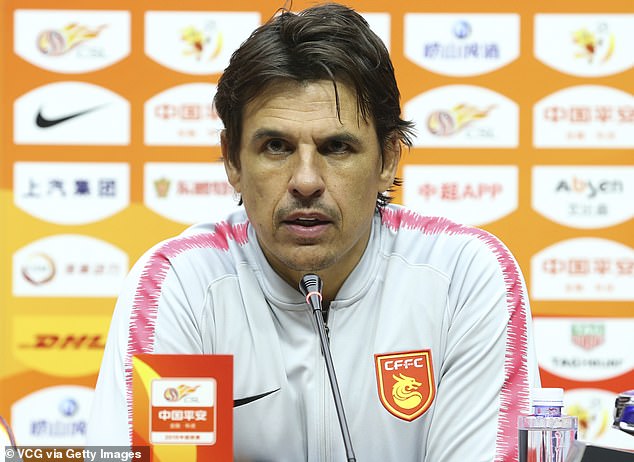 The 51-year-old has also managed Coventry and Sunderland and had previous spells abroad at Real Sociedad, Greek side AEL and Chinese club Hebei.

His last post came almost three years ago with the latter side, who dismissed him after losing 15 matches out of 30 in the 2019 Chinese Super League campaign.

Atromitos are currently one place off the bottom of the Greek Super League having won only twice in 15 games.

Celtic with a mountain to climb after Valencia triumph at Parkhead