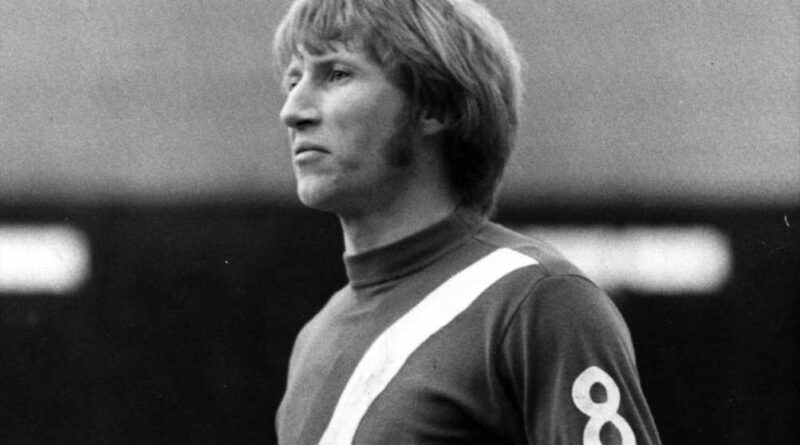 Manchester City legend Colin Bell has died at the age of 74 after a short illness, the club have announced.

Regarded by many as City’s greatest ever player, Bell made 492 appearances and was part of the 1967-68 First Division title-winning side under Joe Mercer and Malcolm Allison.

Bell also won the FA Cup, the League Cup and the European Cup Winner’s Cup during his 13-year stay at City, scoring 152 goals for the club.

City supporters voted to name a stand after Bell following the club’s move to the City of Manchester Stadium in 2004.

“Colin Bell will always be remembered as one of Manchester City’s greatest players and the very sad news today of his passing will affect everybody connected to our club,” said Khaldoon Al Mubarak, City’s chairman.

“Colin was incredibly humble and a modest and understated man with an obvious inner strength of character. He was clearly comfortable with who he was and what he had achieved in the game.

“For the rest of us, there is always the thought of what might have been if injury had not affected his career. Undoubtedly more trophies for City and far more than the 49 England caps to his name.

“Our club has lost a true great. Everyone’s thoughts and best wishes are with Colin’s family.”

What is a guard of honour? Is it compulsory? Who has had one?

Welbeck donates £10,000 to help residents of his mother's hometown