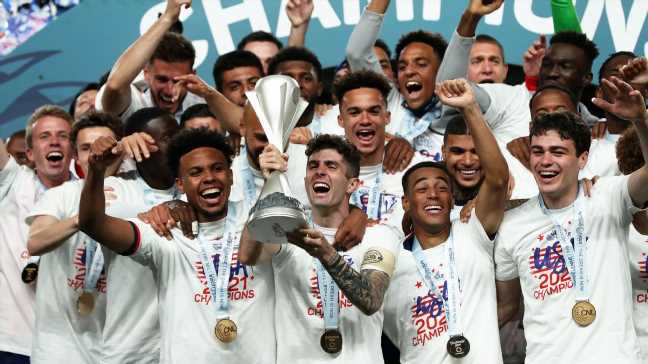 The second edition of the CONCACAF Nations League began in June 2022. Here’s a guide for all you need to know about the competition.

What is the CONCACAF Nations League?

It is a competition between the 41 member nations of CONCACAF, the regional governing body of North America, Central America and the Caribbean. It was created to mirror the idea of the UEFA Nations League, aiming to provide more meaningful, competitive fixtures when international friendlies would usually be played.

It was also noted that some minor nations were playing fewer than 10 games in a four-year period, and this gives them the chance of regular competitive football.

So this means there are no more international friendlies?

CONCACAF nations will still play some international friendlies. Major countries in League A had two spare dates in June 2022, while the September 2022 international dates have been reserved for warm-up games ahead of the World Cup in November.

What is the format?

The 41 nations that take part in the CONCACAF Nations League proper are split into three “Leagues.” The strongest nations are in League A, and the weakest in League C.

League A: 12 teams, into four groups of three

League B: 16 teams, into four groups of four

League C: 13 teams, one group of four and three of three

Teams within each group will play each other home and away.

What are the CONCACAF Nations League groups?

What are the fixture dates?

– Check out the fixtures and results | Latest standings

When does USMNT and Mexico play?

Will there actually be CONCACAF Nations League champions?

Yes. The four group winners from League A will playoff in knockout format (semifinals, third-place match and final) in June 2023.

Christian Pulisic converted a penalty kick in the 114th minute as United States beat Mexico 3-2 in the first final in June 2021, which was delayed 12 months due to the Coronavirus pandemic.

Honduras finished third in that edition, beating Costa Rica 5-4 on penalties after a 2-2 draw.

Is there promotion and relegation?

Grenada, El Salvador, Jamaica and Suriname were the countries promoted to League A for 2022, with Bermuda, Cuba, Haiti and Trinidad and Tobago relegated to League B.

Bahamas, Barbados, Guadeloupe and Guatemala are now in League B, with Aruba, Dominica, Saint Kitts and Nevis and Saint Lucia dropping to League C.

Does the CONCACAF Nations League affect the Gold Cup?

Automatic qualifying for the 2021 CONCACAF Gold Cup goes to 12 nations:

League A: The top two teams from each group
League B: The winner of each group

There will be a playoff path to decide the final four qualifiers.

This playoffs will feature:
League A: The four third-place nations
League B: The four second-place finishers
League C: The four group winners

There is no confirmed date for the qualifying playoffs.

The 2023 CONCACAF Gold Cup is due to be played between June 26 and July 16, 2023, with the host country still to be confirmed. Qatar will take part as the 16th country as an invited guest.

Does any country have to qualify for the CONCACAF Nations League?

No, all 41 nations take part automatically.

However, there was an initial, one-off “qualifying” phase, from September 2018 to March 2019, between the 34 lowest-ranked nations in CONCACAF to set the seedings for the first full edition in 2019-20. It used the “Swiss-style” league system, to be used in the revamped UEFA Champions League as of 2024-25.

The top six teams qualified for CONCACAF Nations League A, 7-22 for League B, and 23-34 for League C.

When is the next edition of the CONCACAF Nations League?

It is yet to be confirmed, though is likely to take place between September and November 2023, with the finals in June 2024. 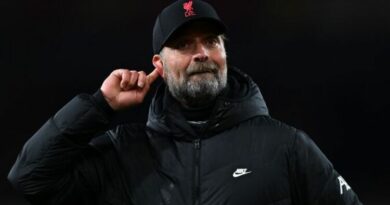