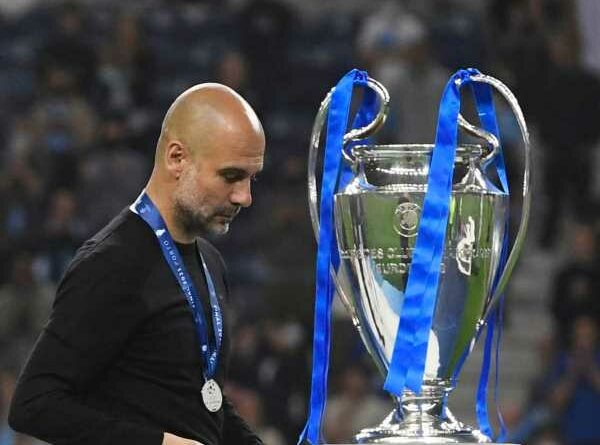 When Pep Guardiola told the Manchester City players his starting line-up, some were surprised, but none said anything.

Some have too much faith in him to question him. He has too much authority.

If anyone needs to say anything on this approach, though, it is probably Pep Guardiola himself. It would be illuminating to know what the thinking was.

It is certainly logical – and much more logical than his team selection – that those defeats caused sufficient doubt within the Catalan for all his other deeper doubts regarding this competition to resurface.

Either way, it was the most vintage of Guardiola Champions League exits, just when it seemed like he had conquered all of that to put himself on the brink of again conquering Europe.

That is the long and short of it, and the key story from this game. Guardiola oversees a team that are probably the best in Europe right now, and should beat anyone – including Chelsea – if everything goes normally.

But it didn’t go normally because of the manager himself. It was anything but normal. It was just bizarre, as he put out a team without a defensive midfielder for just the second time this season, and contrived to make the best team in Europe worse.

He – again – actively reduced his side’s chances of winning, just when it seemed like this was their big opportunity.

Given Guardiola’s record, maybe the only real surprise in that is the nature of the move this time. The City boss has previously been so obsessed with preventing counter-attacks that he has overloaded his midfield, and sapped some of his side’s attacking brio while inviting pressure. That was the problem against Lyon last season. This was the opposite.

Maybe it’s little wonder his players didn’t know whether to come or go, or often where to move. This was also why it was so confounding.

It wasn’t just that Guardiola wasn’t playing a defensive midfielder, and how that obviously cost them for that Kai Havertz’s goal. 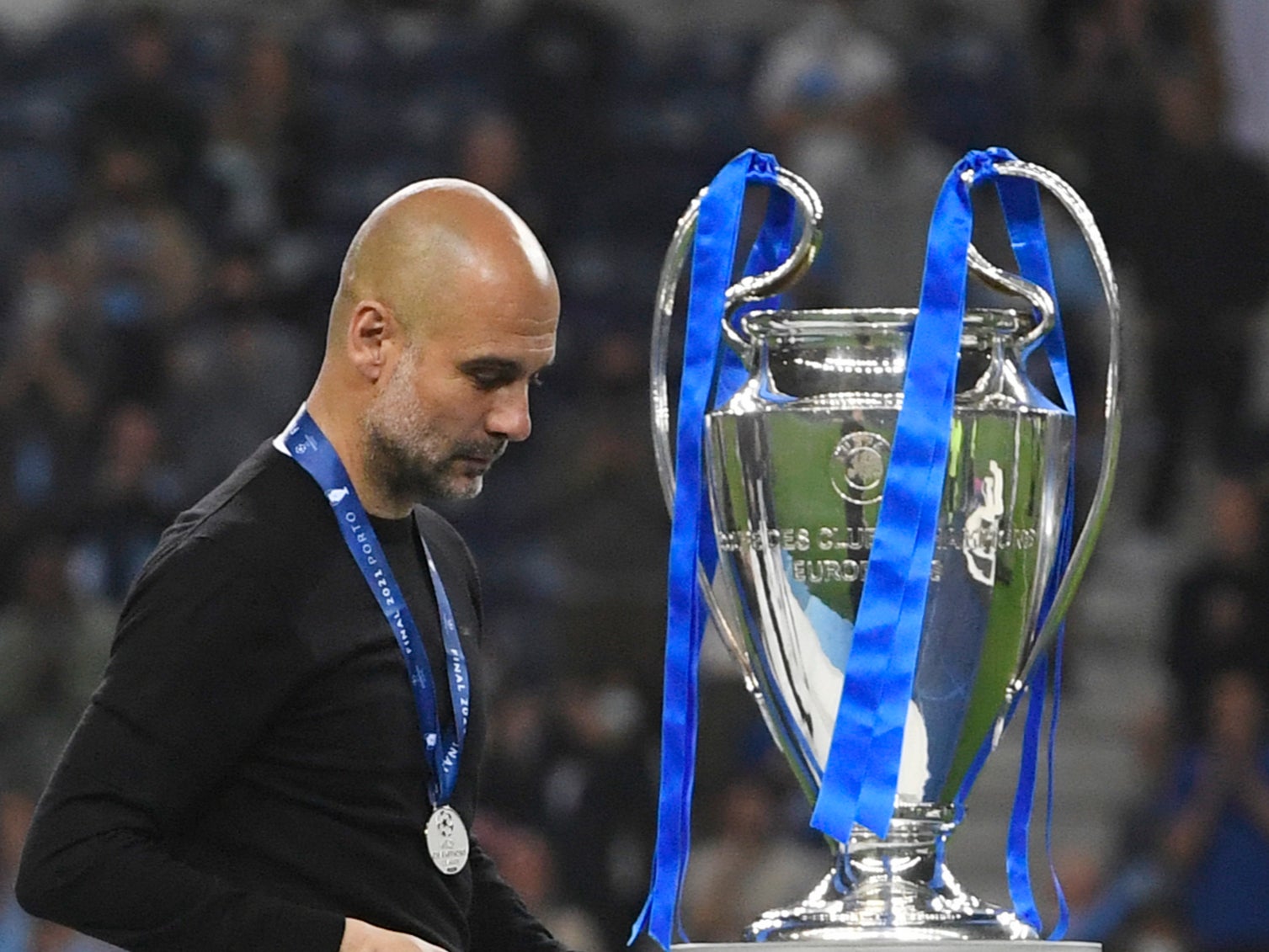 It was what his whole formation – if you could even call it one – demanded from the rest of the players to compensate for that. This is where the players’ thoughts would be very interesting, and instructive.

It felt as if some of them – particularly Oleksandr Zinchenko, Phil Foden and Bernardo Silva – almost had three jobs to do at once. It’s impossible not to wonder what Guardiola asked of them, or why he unleashed this in the biggest game of all. It was certainly too much to demand of them in such a game.

You could see the confusion at key moments of the game, such as when Raheem Sterling and Zinchenko remonstrated with each other early on.

That confusion stood out all the more against the utter clarity Chelsea displayed. Evidently working off Guardiola’s approach, Tuchel’s gameplan was reassuringly straightforward. The players had clear roles, and that certainty translated into focus and assertiveness, that could be seen in so many blocks and challenges. There was a purpose about everything that Chelsea did.

There was no such purpose with City. 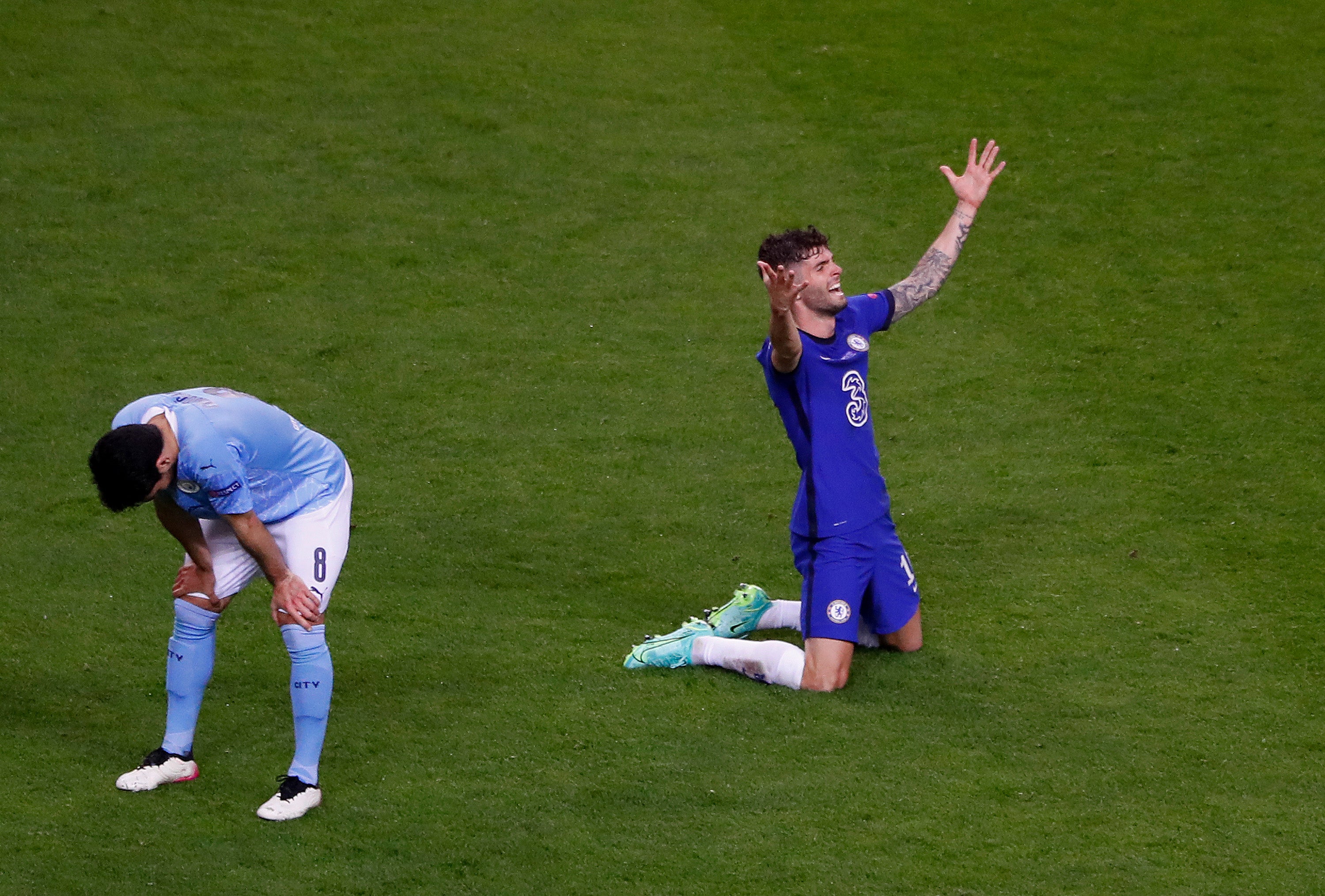 It is just all the more remarkable given the game, given the form they had been in. Why didn’t Guardiola just trust his best team?

It will only create further layers to his personal psychodrama with this competition, and what’s next is interesting.

There has probably never been a club that is so specifically built for one man in the way City has been for Guardiola, and a significant driving force in that is the urge to win this one trophy. And yet he might possibly be getting himself into a bizarre situation where it’s the one trophy he can’t guarantee, where the lack of control in knock-out football just leads to a lack of edge; a lack of decisiveness. It really is becoming his white whale.

A further problem is that it affects the very feel of City’s season. That’s what defeat in a Champions League final does. It is a game with such stakes, and an occasion of such a size, it will overshadow everything else to a huge degree. This was the one they all wanted this time. This was the one they all felt they were about to win, they were good enough to win, that it had all finally fallen together.

The situation reminds of Rio Ferdinand’s words, when his Manchester United lost to Barcelona, for Guardiola’s last Champions League win.

“I went on holiday afterwards and couldn’t even remember winning the league a few weeks earlier,” Ferdinand said. “Winning the league is a huge achievement, but all I could think about was how Barcelona had taken us apart.” 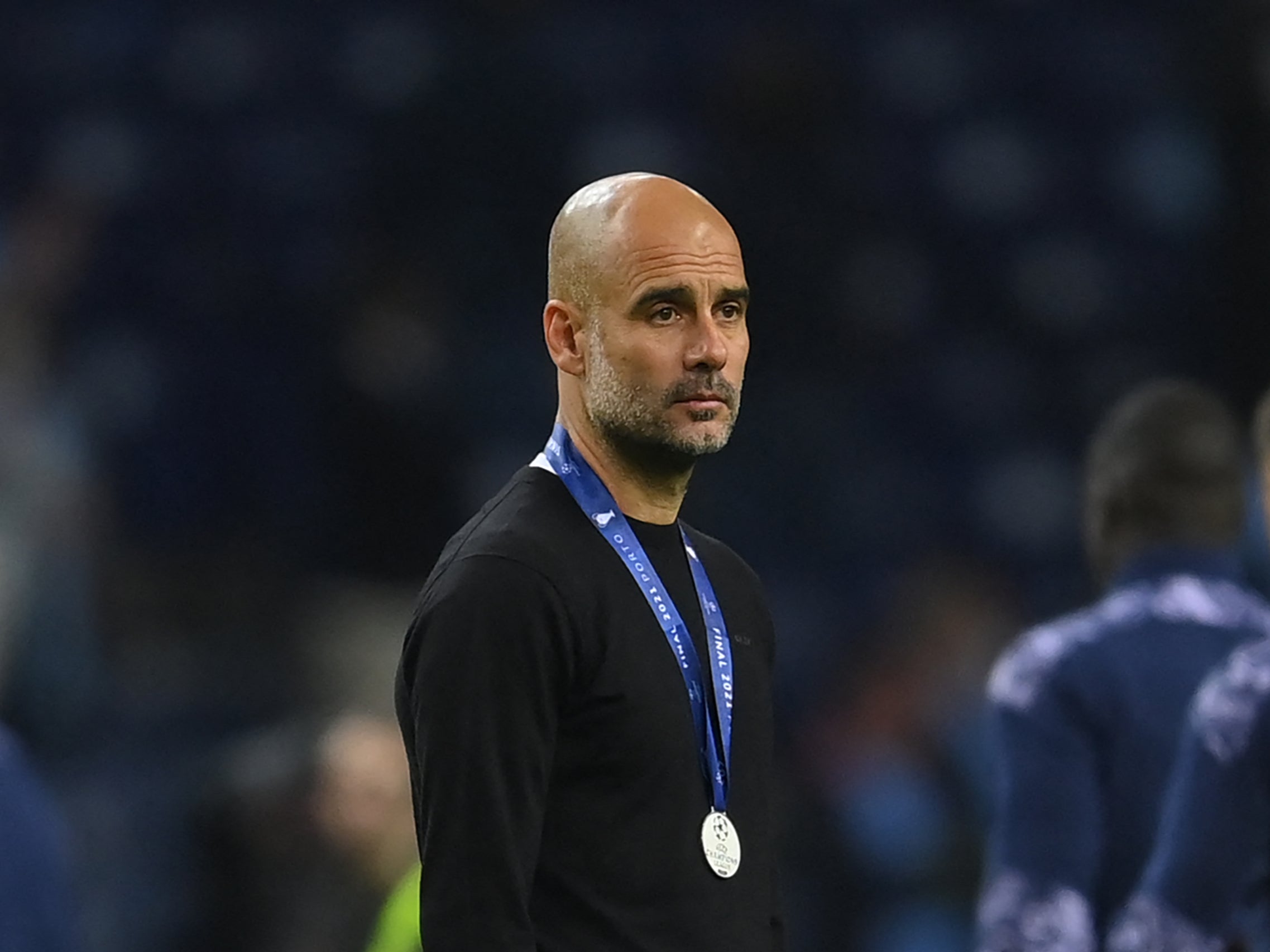 Guardiola looks on dejected after defeat

It is likely to be similar with City players. They know this was a chance wasted, but it was more a case of Guardiola needlessly taking apart a winning team.

There is a genuine question over how they will react to this. It isn’t an exaggeration to say it could affect how some view Guardiola, especially given many went into this season sick of him before he turned it around.

Now, they all underperformed in the biggest games of their careers so far – but did so because of him.

At the very least, Guardiola has to find the right words to reassure them. They had better be more suitable words than those he used to explain the system.