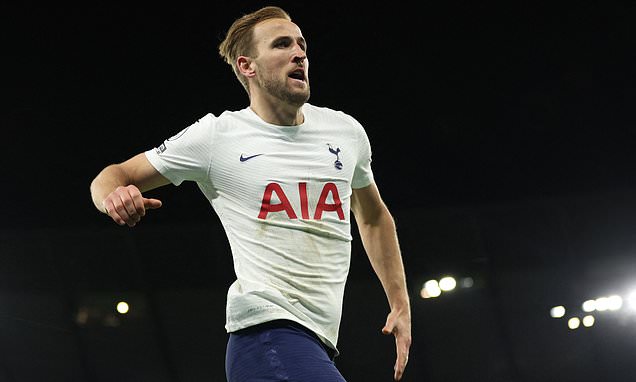 ‘He was born a striker’: Antonio Conte wants Harry Kane to be a No 9 for Tottenham despite excelling in a deep position this season… as the Italian reveals he wants to sign a No 10 to support him in attack next season

Tottenham boss Antonio Conte wants Harry Kane to be an out-and-out No 9 striker and hopes to bring in a new No 10.

The England captain has been the master at both positions for Spurs over the last couple of seasons, scoring goals at his usual rate while also being his side’s most creative player when he drops deep.

His passing and vision have been crucial in bringing the best out of Son Heung-min and Dejan Kulusevski as Spurs have barged their way into the top four ahead of this weekend’s visit to Aston Villa. 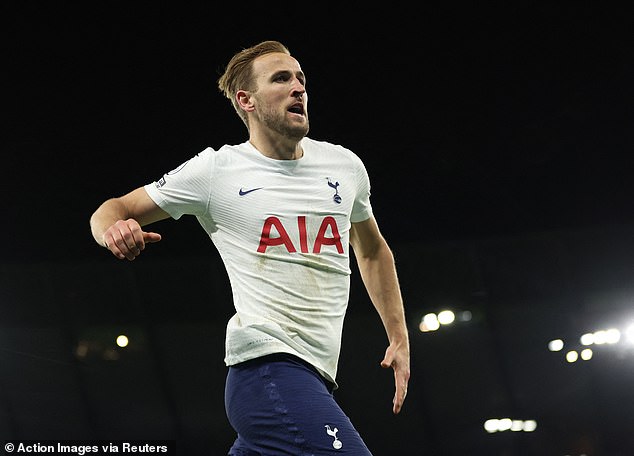 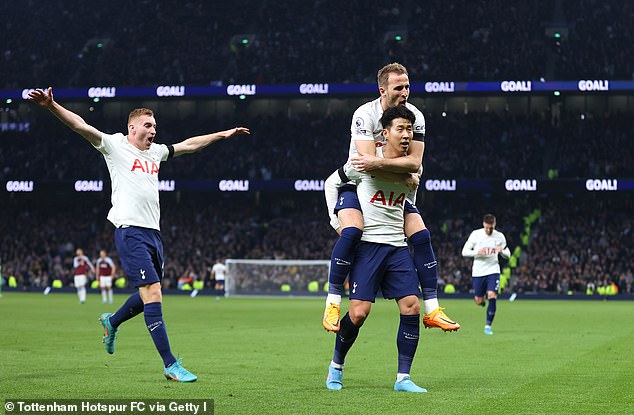 Kane is up there with Kevin De Bruyne and Trent Alexander-Arnold for his passing ability, but Conte wants to see him concentrate on his more traditional role and a new creative player arriving.

‘Harry, he was born a striker,’ the Italian said. ‘But he has the talent and quality to play like a number 10 with another striker in front of him.

‘But I like to have him as a striker and then eventually another number 10. Two different players with different characteristics.

‘Honestly I prefer Harry as a No 9, because when he stays into the box or the edge of the box he has great quality, right, left, also with a header, he has great potential. 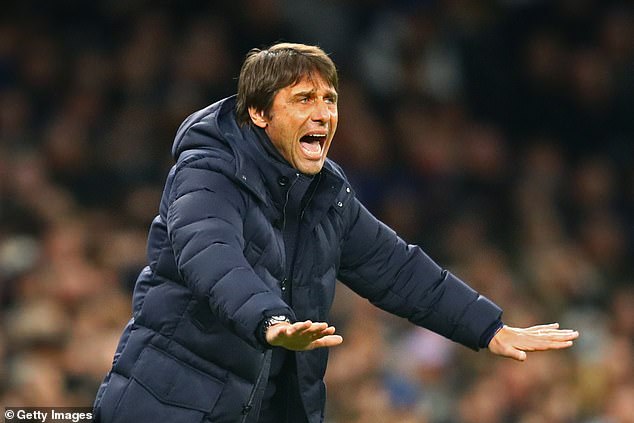 ‘But sometimes when he goes back and creates space for Sonny, Lucas Moura and (Steven) Bergwijn, and Kulusevski, and also the wing-backs, it’s important to have different options, otherwise you are predictable.

‘And in modern football your team has to be unpredictable.’

Former Spurs winger David Ginola claimed Kane was the new Diego Maradona after his performance in last weekend’s 5-1 win over Newcastle, where the 28-year-old orchestrated two of the goals.

Conte thinks they are too different to compare, but took the opportunity to regale a story of when he played against the great Argentinian.

‘I tell you one thing that is very curious,’ he said. ‘When I was playing with Lecce and (Zbigniew) Boniek was the manager, my role was number four, to man-mark the number 10. 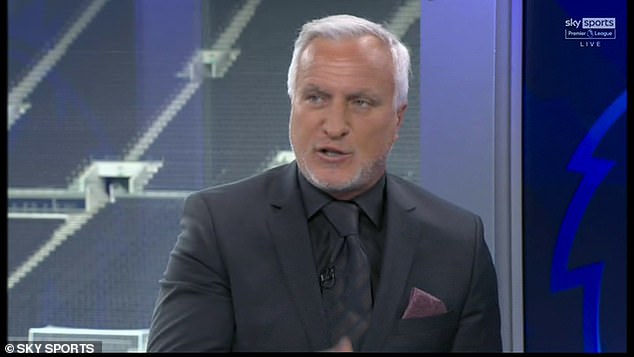 ‘I was lucky, or maybe not lucky, to mark Maradona when Napoli played Lecce. 3-2. And I scored.

‘It was the last season for Diego in Naples but for sure this game is impressed in my mind because I marked him and I scored.

‘I was very happy, despite the defeat. Two different players, honestly. Maradona was a number 10, not a number nine.’ 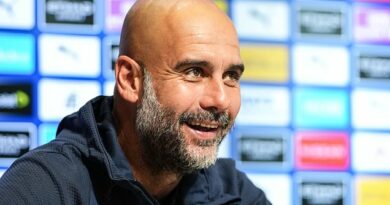 Manchester United boss Solskjaer admits his rebuild is behind schedule 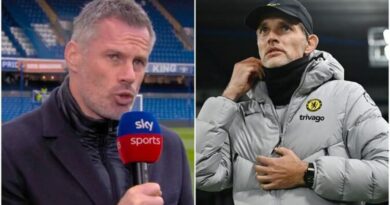