England’s second game with Scotland U19s, due to take place at St George’s Park on Sunday, has also been cancelled.

The first match was abandoned before half-time on Thursday, when news first emerged of the positive Covid-19 test.

The FA is confident none of England’s U19s players came into contact with Stark. 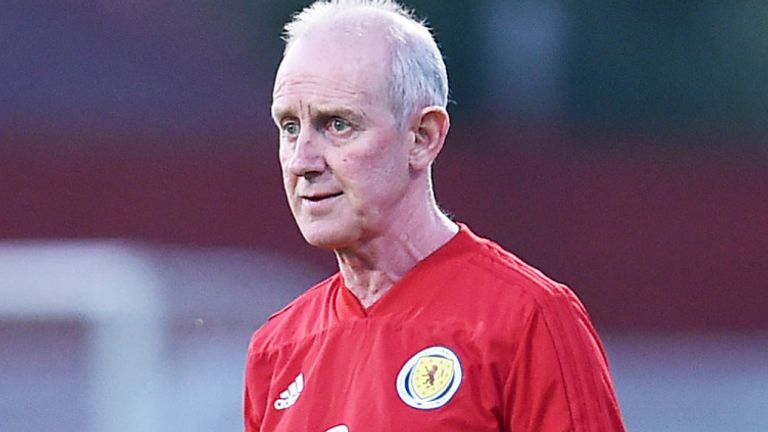 The entire England U19s squad and staff were staying off-site near to St George’s Park, so there are no concerns of cross-contamination with other age groups or teams at St George’s Park.

They were due to stay together and train until Monday, but it’s now thought the players will head home on Saturday.

The U19s have continued to be socially distant from each other while in camp, wearing masks when in communal areas.

Crucially, there is no suggestion that England’s U21s will be affected. They remain in camp on-site at St George’s Park, preparing for their vital Euros qualifier against Turkey at Molinuex on Tuesday.

An England win in that game would see them qualify for the U21s Euros due to take place next summer.