Kilmarnock and St Mirren have both been consigned to Scottish Premiership defeats after being found guilty of breaches of coronavirus protocols.

Following a disciplinary tribunal, Motherwell have been awarded 3-0 wins over both sides and Hamilton have been handed a 3-0 victory over St Mirren, after positive Covid-19 tests caused games to be postponed.

A Scottish Professional Football League statement declared that Kilmarnock’s breaches included a failure of physical distancing on a coach and during a pre-match meal.

St Mirren admitted the same breaches plus “failing to provide suitable facilities to enable players to observe physical distancing at training and also accepted that players had been car sharing to and from training”.

A spokesperson for the SPFL said: “The Covid-19 Regulations put in place by the SPFL and the detailed protocols issued by the SPFL/Scottish FA Joint Response Group are intended to enable Season 2020/21 to continue with the minimum of disruption and the minimum risk for those players and coaching staff involved. 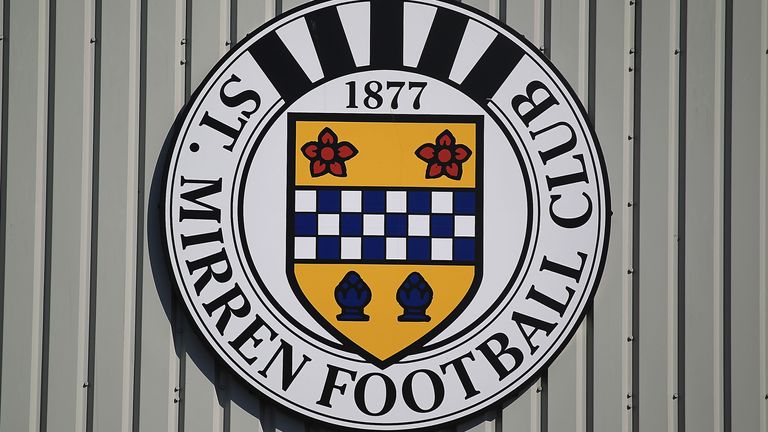 “Strict adherence to these regulations and protocols is therefore crucially important in order for Season 20/21 to be completed as scheduled.

“We note the admission by each of Kilmarnock and St Mirren that they breached SPFL Regulations and commend both clubs for the measures that their boards have recently put in place to avoid a repeat of the circumstances that led to the postponement of these matches in October.”

A St Mirren statement read: “St Mirren Football Club is disappointed with the outcome of the SPFL disciplinary hearing into the circumstances surrounding our postponed fixtures against Motherwell and Hamilton.

“The club operated honestly throughout the whole process and will review its position before issuing a further response.”

Kilmarnock were also unhappy about the sanctions and said: “Kilmarnock Football Club is bitterly disappointed with the outcome of the SPFL disciplinary hearing into the circumstances surrounding the postponement of our match with Motherwell.

“The club is currently discussing our position with our legal representatives and will make further comment in due course.” 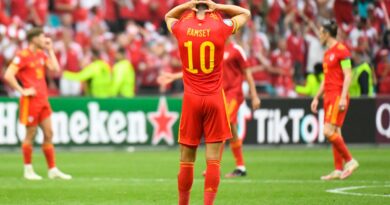 Next Manchester United manager: Wayne Rooney tells former club to go ‘all out’ to get Mauricio Pochettino 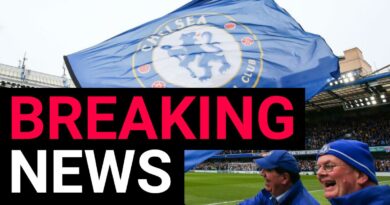