Home » Soccer » Coronavirus: Scotland’s Johnny Russell hopes Uefa will not rush Euro 2020 qualifiers so players can be at ‘full pelt’

Johnny Russell has urged UEFA not to risk Scotland’s Euro 2020 dreams by rushing Steve Clarke’s side back into action too soon.

The Sporting Kansas City striker was hoping to be part of the team taking on Israel on Thursday before the play-off semi-final was shelved in the wake of the coronavirus crisis.

And now frontman Russell has called on tournament bosses to take their time before rescheduling the crucial Hampden clash.

The former Dundee United and Derby ace fears Clarke’s men may be left undercooked if they are not allowed the chance to warm up with their clubs before reporting for international duty.

Speaking from his home in the United States – where he has been training alone after Major League Soccer was placed in lockdown – Russell said: “It’s weird. I remember thinking on Thursday, ‘Today we’re supposed to be playing one of the biggest games we’ve had in a generation – but I’m just sitting on my couch’.

“Obviously health comes first so hopefully we’ll get this sorted then we find the time for football after that. I think they should – and I hope they will – give us enough time after the shutdown to make sure we’re all back at full pelt.

“I can’t see them rushing back into these playoffs. There’s no reason for that now that the Euros have been put back a year. What’s the reason to rush it?

“Obviously we want to get the game played but we also want everyone competing to be at their best, fully fit and raring to go. 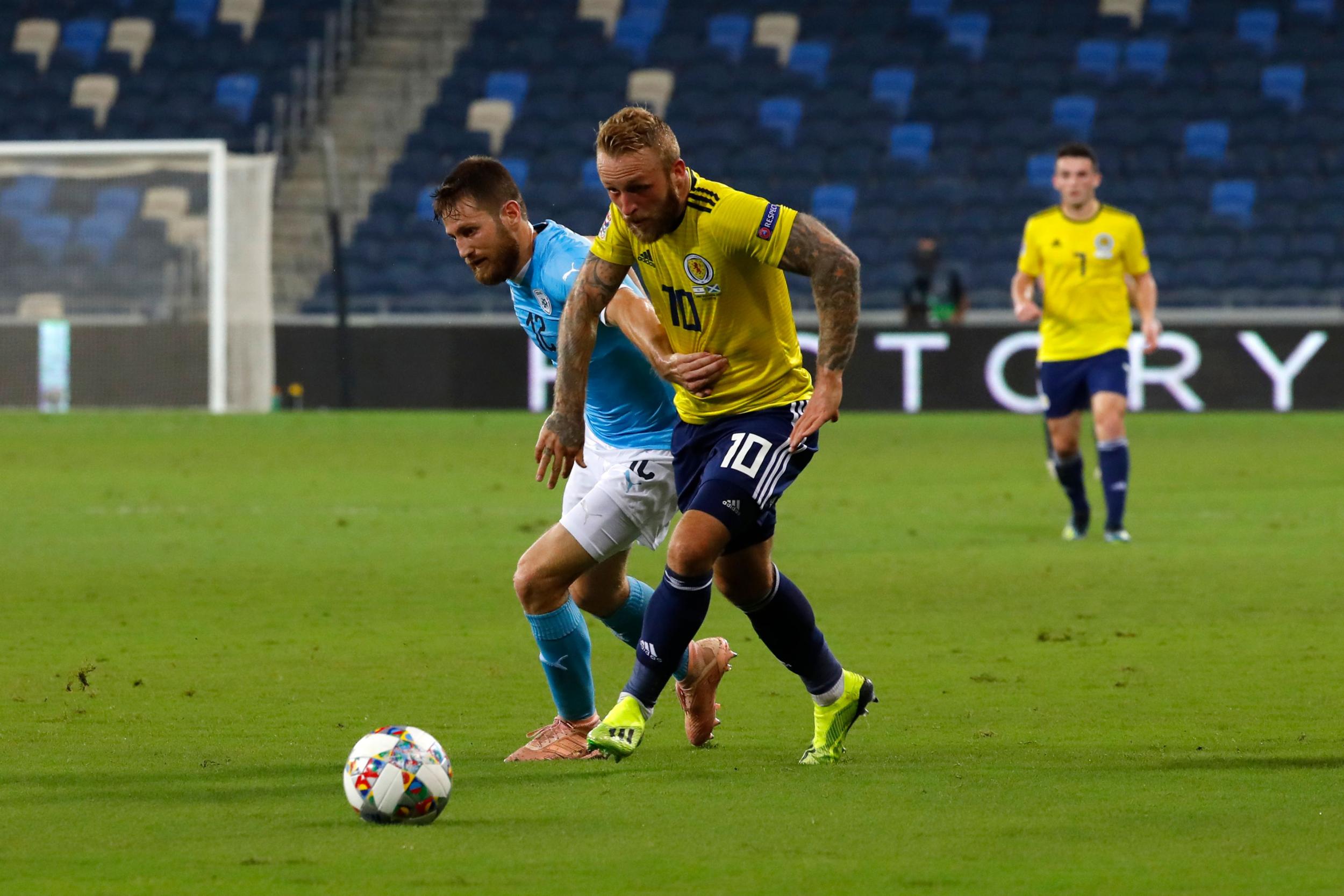 “I’ve no idea when they will finally schedule it but I’d imagine they’d give us at least a couple of games for our clubs first.”

America has become the pandemic’s latest hotbed, with more cases now reported in the US than any other country.

It is a worrying time for Russell, 29, and his wife Nadine, who only gave birth to their son Julius two months ago. But the 14-cap attacker is trying to make the most of a bad situation.

“I’m over here with the wife and my two wee ones,” he said. “My wee girl Blake actually turned three last week, so it wasn’t the best party for her, while my wee boy is only two months old.

“It’s a difficult time but to be honest, I’m getting to spend time that normally I wouldn’t get to spend with them so I’m trying to make the best of the situation.

“Obviously I want to get back playing but at the same time, I’m not complaining about getting to spend this extra time with my family.

“Julius was born on January 20 back in Scotland but I had to fly back to the US three days later for the start of pre-season, so I had so little time with him.

“We only got back together as a family about 10 days before this all kicked off, so we timed that pretty well. If we’d have left it any longer I wouldn’t have got to see my family for however long this all lasts, because they have put restrictions on flights from the UK in place.

“In a way, because it’s just the four of us out here, it makes it a little easier as we don’t have family nearby to go visit. With the wee man being so young, we don’t want to take any chances so we’re just keeping ourselves to ourselves.

“I wouldn’t say there is a sense of panic about. Everyone is just taking the necessary precautions that we’re being told to.” 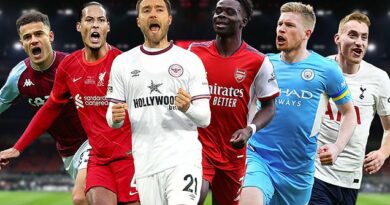 How Mauricio Pochettino would fit in at Manchester City