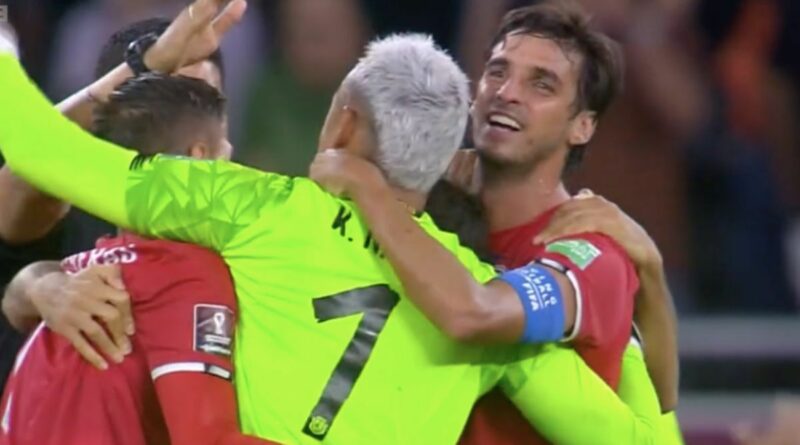 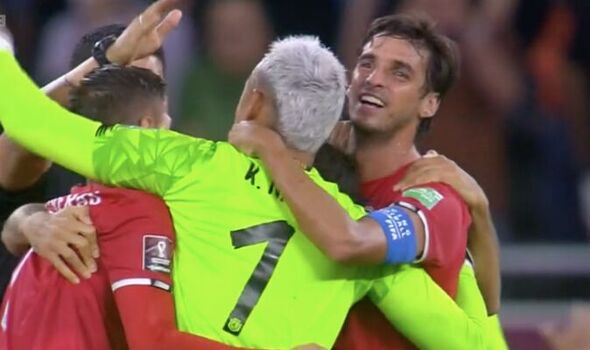 Former Arsenal man Joel Campbell helped Costa Rica book their place at November’s World Cup in Qatar as they beat New Zealand 1-0 in their closely-contested high-stakes play-off. Ticos have appeared at three of the last four tournaments having previously featured in Germany (2006), Brazil (2014) and Russia (2018).

Now they have more memories to savour after successfully battling past the Kiwis at the Al Rayyan Stadium.

It took Costa Rica just three minutes to make the breakthrough when Campbell timed his run to perfection to get on the end of a low cut-back.

The former Gunner, who now plays his football in Mexico with Monterrey, guided the ball home with help from a small deflection.

He was on target for Costa Rica in their 2014 World Cup opener against Uruguay before helping Ticos reach the quarter-finals, where they were eventually beaten on penalties by the Netherlands.

New Zealand’s task got even harder in the second half when they were reduced to 10 men following a VAR review.

Kosta Barbarouses was initially booked for his horror challenge on Yeltsin Tejeda but the decision was overturned by the referee.

Paris Saint-Germain goalkeeper Keylor Navas was forced into action though when he was equal to a stunning long-range strike from Clayton Lewis.

Newcastle striker Chris Wood also had a shot saved with just seven minutes to play and he came agonisingly close to an equaliser once again just moments later.

The Kiwis couldn’t find a way through and have now lost three straight World Cup play-offs after previously featuring in South Africa in 2010.

Costa Rica will join Spain, Japan and Germany in Group E in Qatar.

Their campaign will get underway on November 23 when they face Spain at the Al Thumama Stadium.

Next up in Japan four days later in Al Rayyan before their third and final group match against Germany on December 1 in Al Khor. 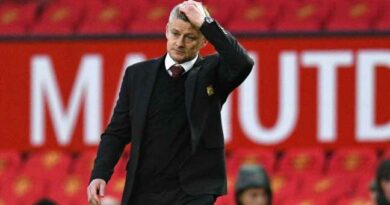