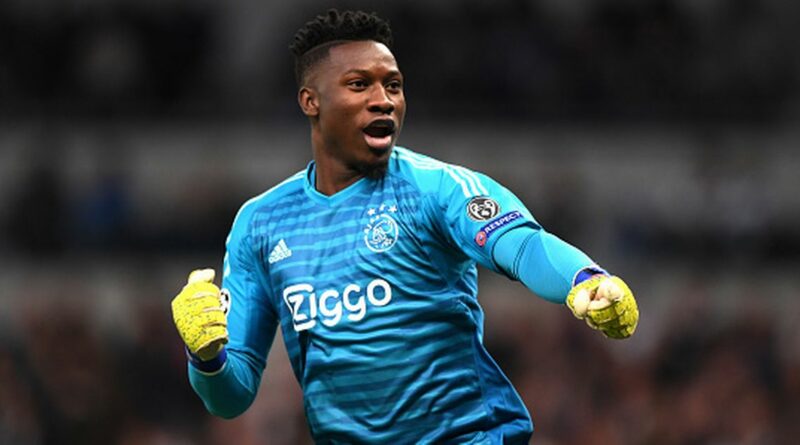 Arsenal’s reported pursuit of Ajax star Andre Onana has received a major boost after the Cameroon goalkeeper had his drug suspension reduced to nine months.

Onana, 25, was initially banned from football activity for 12 months in February after the banned substance furosemide showed up in a urine sample test from October 2020.

The suspension threw Onana’s future into serious doubt given he’s about to enter the final 12 months of his contract in Amsterdam and looks unlikely to sign an extension.

There's new hope Onana could play again this year following a ruling by the Court of Arbitration for Sport, which stated: "The CAS panel… found that no 'significant fault' could be attributed to Andre Onana, who had ingested medication destined for another person in error.

"On that basis, the panel considered that a nine-month ban was proportionate to the negligence committed and reduced the suspension by three months, but could not accept the goalkeeper's request for the removal of the suspension entirely."

Having recently looked likely to have played his last minutes in 2021, Onana is instead on course to be available for selection during England's autumn.

Do you think Arsenal should stick with Bernd Leno or pursue Andre Onana as their new No. 1? Let us know in the comments section.

The Gunners have long been linked with the Ajax No. 1, and a change of keeper could be on the cards at the Emirates Stadium amid rumours incumbent Bernd Leno may head for the exit.

Arsenal will go without European competition of any sort for the first time in 26 years next season after Mikel Arteta took the club to a second straight eighth-place Premier League finish.

Leno told Sky Sports in May that he was happy to remain in north London despite their recent struggles, insisting his team-mates were also eager to fight: "I am still happy at Arsenal. Arsenal is still a big club, a big name in the world and in the Premier League.

"There is nobody in the dressing room who says 'I want to leave the club, I am not happy here anymore'.

"We still have a good environment at the club and in the dressing room. Of course, at times it was not easy this season, but this is part of football.”

Onana’s suspension and contract situation mean the stopper could be available for a reduced fee this summer, and many Arsenal fans encouraged the club to move for his signature:

The Gunners saw Australia goalkeeper Mat Ryan return to Brighton following his season-long loan at the Emirates this past season.

Onana has always maintained innocence in regards to his violation and said: "Everything was the result of a human mistake.

”Everyone knows that I lead a very healthy life, and since I started my sporting career, I have always been strongly against any use of doping and I condemn any unsportsmanlike conduct.

"I have no need to resort to doping to further enhance my sporting career."

Onana cannot play until November 2021 but will be available to train from September, the only question now being whether that will be in London, Amsterdam or another destination altogether. 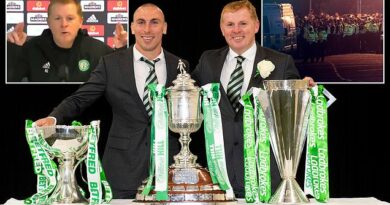 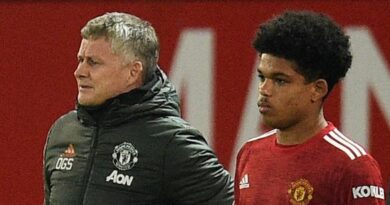