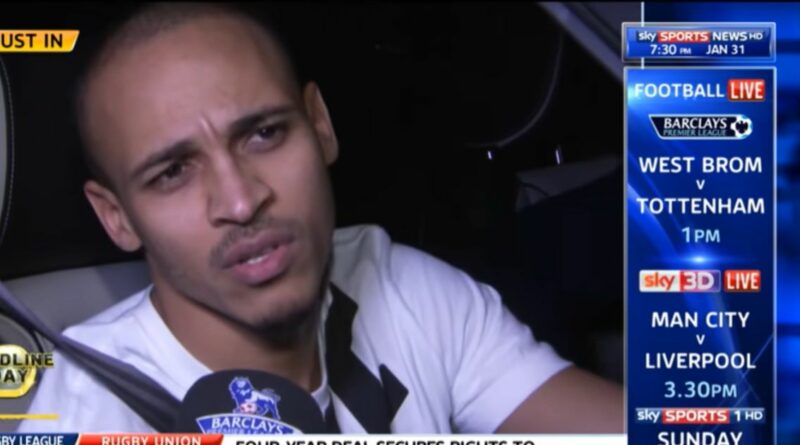 The summer transfer window has been absolutely brilliant; the two best players in the world have moved clubs, a lot of money has been spent and there has been some endless but enthralling sagas.

Tottenham Hotspur’s Harry Kane has been centre of attention for most of the window as he looked to leave his current side in search of silverware.

The England captain spoke to chairman Daniel Levy about his desire to leave Spurs – who then slapped a £150million price tag on the striker – and then tried to force a move to Manchester City.

Kane extended his post-Euro 2020 holiday and failed to arrive to training in time to be included in the first week of the 2021/22 season to show his frustration.

However, Kane’s antics made no difference on the outcome of the situation at all as City would not meet Levy’s asking price, especially after forking out £100m on Jack Grealish.

But Kane isn’t the first to try and push for a move, and he won’t be the last. Daily Star Sport has rounded up some of the craziest attempts to force through transfers.

Now at PSG, it seems that all has been forgotten about Messi trying to force a move to Manchester City last season.

The Argentine skipped training last summer as he looked to push a move away from the Catalan side and leave the club for the very first time, with his ideal destination being Manchester City so that he could link up with former Barca boss Pep Guardiola.

The six-time Ballon d’Or had a clause in his contract that allowed him to leave his boyhood club on a free transfer during the penultimate season of his contract.

However, although the clause existed, Barca claimed it had expired a month prior to transfer discussions and they refused to let him leave the club. Messi was forced to stay at the Camp Nou for another year.

During the 2016/17 season, Diego Costa scored 20 goals in 35 league appearances for Chelsea. An impressive return, right?

Well, not impressive enough for manager Antonio Conte to want the striker to stay for the following season, and the Italian boss was so keen to let the striker know that he texted him to let him know.

The message read: “Hi Diego, I hope you are well. Thanks for the season we spent together. Good luck for the next year but you are not in my plan”

But, despite Conte not wanting Costa to remain at the Blues, Costa still had to force through a transfer because the board did not want to sell him.

Costa, now playing for Atletico Mineiro, refused to return to Stamford Bridge and stayed in his home in Brazil until he was eventually sold to Atletico Madrid, the only club he said that he would leave for.

No good transfer window story is complete without mentioning the hilarious failure of Peter Odemwingie’s transfer to Queens Park Rangers.

The Nigerian was desperate to leave West Brom on deadline day, so much so that he jumped in his car and travelled down to QPR so that when the paperwork is complete, he would be ready to sign the contracts before the window closes.

But unfortunately for Odemwingie, the two clubs never came to an agreement and his 125-mile journey was simply a waste of time and petrol, though it does make for a great story.

According to Chelsea, they had no choice but to sell their defender William Gallas in 2006 because he had previously threatened to get himself sent off or score an own goal if then-manager Jose Mourinho selected him.

Obviously, the French defender denies those allegations, saying: “I never said I would score own goals if I had to play for Chelsea again.” Very straight to the point.

Thankfully for Gallas, whatever he said before the start of the season left its mark as he moved to Arsenal as part of a cash-plus-player deal for Ashley Cole.

We all know how rivalries work. United and City hate one another, same with Arsenal and Spurs, etc. Well, the rivals of Belgian side Real Antwerp are Anderlecht.

Forward Didier Lamkel Ze knew that and tried to use that the bitter hatred between the two clubs to force a move to Greek side Panathinaikos.

The Cameroonian turned up to Antwerp training in 2020 wearing an Anderlecht shirt, hoping he could get in the bad books of the club and be sold.

It didn’t turn out that way. He wasn’t sold and instead still plays for Real Antwerp to this day. He apologised to the fans shortly after his failed transfer push, saying: “It is because my head was somewhere else. It was not easy for me. I really, really want to apologise for this gesture.”

After bursting onto the scene at 17, Liverpool fans quickly began to recognise what an exciting talent Raheem Sterling was. In three years at the club, he made 95 appearances, scored 15 goals and was named Liverpool Young Player of the Season twice.

But his reputation was smashed to smithereens in 2015 after he forced a move to Manchester City.

He turned down a new contract at the club, took part in an interview with the BBC to explain why and then had his agent do an interview explaining that his client would leave Liverpool as soon as possible.

To top it all off, the Englishman then requested that he wasn’t included in the Reds’ pre-season tour due to ‘illness’ after a £30m bid from City was turned down. His admission went down like a led balloon.

Club legends such as Steven Gerrard, Jamie Carragher and Graeme Souness were all vocal about their dislike for such behaviour.

Sterling eventually moved to City for £49m and has been a roaring success at the Etihad Stadium. 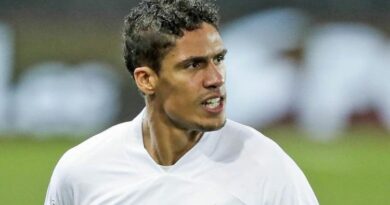 Manchester United are about to give Raphael Varane something truly exciting 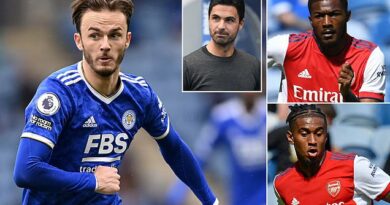