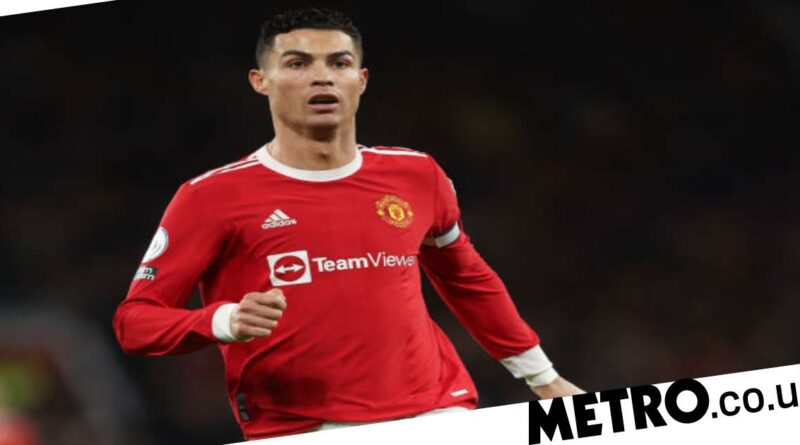 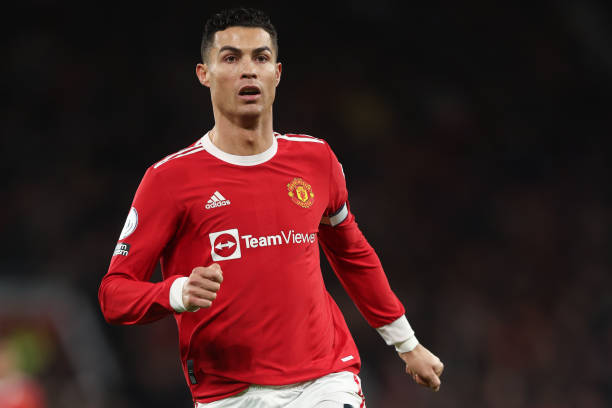 Cristiano Ronaldo and Jadon Sancho may be missing from the Manchester United squad to face Aston Villa on Monday night.

The Red Devils host the Villains in the final tie of the FA Cup third round, as they look to win the competition for the first time since 2016. The players arrived at at Hyatt hotel in Manchester for pre-match preparations on Monday afternoon without Ronaldo, Sancho, Anthony Martial and Phil Jones, according to the Manchester Evening News.

Ronaldo has scored eight goals in 16 appearances since his surprise return to the club last summer, including a slew of later winners against the likes of Atalanta and Villarreal. Sancho has struggled, meanwhile, managing to find the net just once since his transfer from Borussia Dortmund, having played the same amount of fixtures as Ronaldo.

United will be managed by interim coach Ralf Rangnick until the end of the season but things have not been going swimmingly since the German replaced the sacked Ole Gunnar Solskjaer. They were beaten last time out at home to Wolves after a wretched performance, and drew away to lowly Newcastle United a couple of fixtures previously.

Any potential absence could be explained by the club wanting to keep the Portuguese forward rested for Premier League and Champions League fixtures to come, but Rangnick says he is serious about winning the FA Cup

‘For me, it’s a very important competition,” he said. ‘We will definitely try to play with our best possible team in that game and a strong team. We take the game as seriously as we can and hopefully get one round further ahead but in order to do that we have to be successful against Aston Villa.

‘We know it will not be an easy game because, especially since they change managers, they have been doing well. They won four games and lost four games, three of them against the top team. It needs a top performance from us to be successful.’ 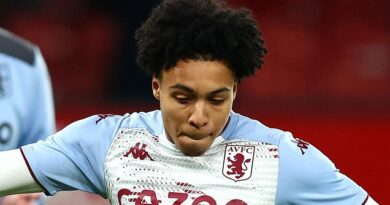