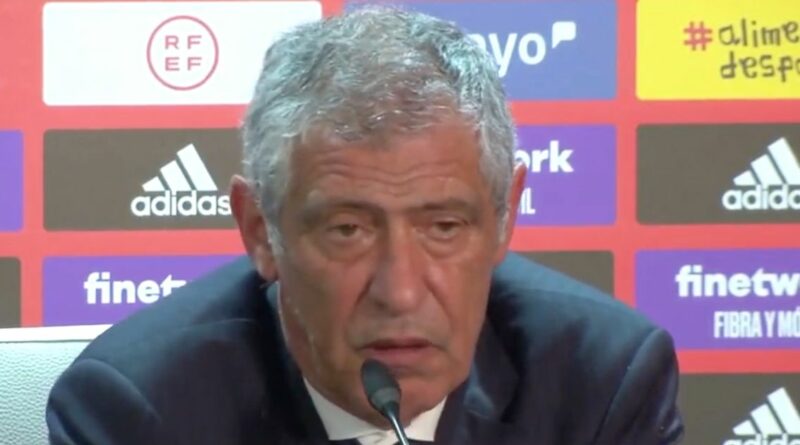 Fernando Santos has defended his decision to bench Cristiano Ronaldo for their Nations League match against Spain as his teammate can "do things he cannot".

The Portugal boss decided to start Ronaldo on the bench as his side managed to nick a late goal in their 1-1 draw against their rivals Spain as each side kicked off their Nations League campaign. Spain took the lead late in the first half thanks to an excellent strike from former Chelsea striker Alvaro Morata.

Despite the number of chances the side created, the Spanish national team had to settle with a draw as Ricardo Horta scored late on in the match with his first goal for the country. The notable change in the game came when Portugal's record goalscorer came off the bench and gave his fellow countrymen a boost.

The Portuguese manager insists it was the right call to start the 37-year-old on the bench despite the change in dynamic when he came onto the pitch. Speaking in his post-match press conference, the 67-year-old manager said: "It was just one option-a manager's option, a tactical option.

"This is how these our games are going to be decided. For this game, I thought it was important to have a player like Andre [Silva] starting. He is hard-working, closes in behind, he can do a few things that Cristiano [Ronaldo] cannot do the same way.

Do you think Ronaldo still has the legs to close down players? Let us know in the comments section

"Cristiano can do many other things and that is why he is the best player in the world but this was my choice this time. I am going to rotate the players a lot during the next three games."

Portugal still have three games left to play during the international break as they now set their sights on their match against Switzerland on Sunday. The national side will then host the Czech Republic before going away to face Switzerland again. 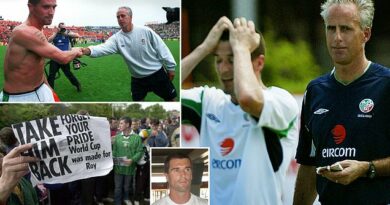