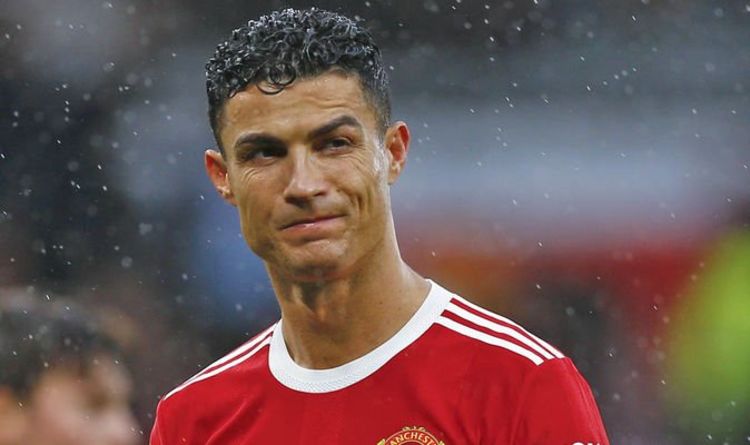 Cristiano Ronaldo has been branded a ‘coward’ for his tackle on Kevin De Bruyne during Manchester United’s 2-0 defeat to Manchester City on Saturday. Tempers flared as the Red Devils were put to the sword by their fierce rivals. And the Portugal international appeared to let his emotions get the better of him on the day.

United were dire against City, just like they had been in the 5-0 defeat to Liverpool a few weeks previously.

Eric Bailly got the Red Devils’ afternoon off to a poor start, with the Ivory Coast international slicing the ball into his own net.

And Bernardo Silva struck just before the interval to ensure City leave Old Trafford with all three points.

United had many bad performers on the day, Ronaldo included.

Though the Portugal international was starved of service, he still had little involvement as his side crashed to another humiliating loss.

And talkSPORT pundit Trevor Sinclair has now branded Ronaldo a ‘coward’ for the tackle he made on De Bruyne during the showdown.

The veteran received a yellow but Sinclair thinks he was a ‘little bit naughty’ and ‘not OK’.

“The challenge initially went in from Fernandes, and as he’s down on the floor after being fouled, Ronaldo launches into that.

“I know it’s only one foot, but he’s jumped in with his studs showing. I thought it was a little bit naughty.

“It’s a little bit of frustration, but it’s not OK. I hope De Bruyne is OK because it’s a really poor challenge.

“It’s a coward’s challenge. He’s got away with a couple, the one with Curtis Jones as well.

“He’s got a temper because he’s a winner. He doesn’t like losing.”

United were poor throughout the match against City and Solskjaer has admitted they paid the price for a bad start.

“Very difficult to talk about because we started off badly, passive and when they got the first goal it was always going to be difficult,” he said.

“David kept us in the game and they scored a goal they always score. They played well and they don’t give you opportunities so some praise has to go to them but we were not at our level.

“I think the whole place went a little bit, of course you get disappointed but we still don’t trust ourselves with the ball.

“They made it hard for us but sometimes we chose the wrong solution, sometimes the right solution but not the right execution.

“You want to make it a derby game with tackles and 1-0 going into half time you think you have a chance but the second goal was worse than the 1000 passes.

“At the moment we are (far off top teams) we need to get back to where we were at the end of last season.

“We’ve been through this a few times and since the last home game it’s been a very difficult period. Systems or style we need to be on the front foot more. I can’t look at myself and say this is how I want United to be.”

“Difficult to say something now but not good enough from us,” he said.

“We have to change, this has happened many times already and we are at the beginning of the season.

“We have to speak less and do more. We have to do better.

“They showed us today we are not at the same level.” 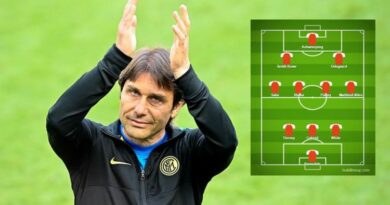 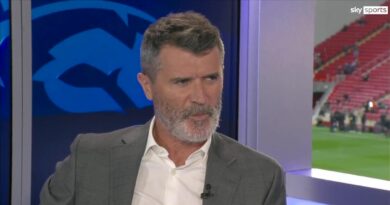