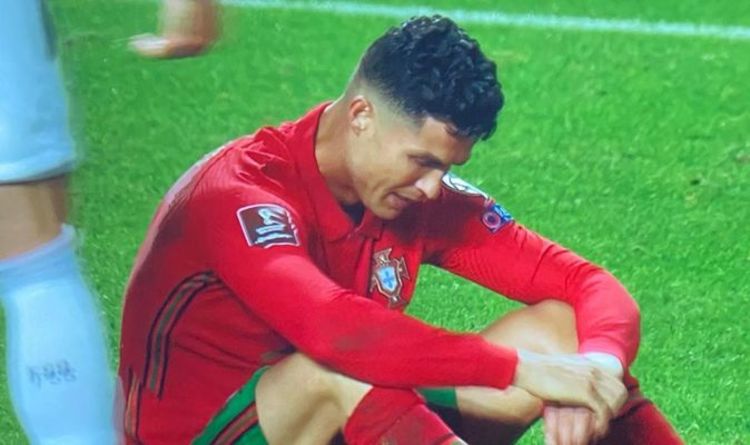 Cristiano Ronaldo exploded at his Portugal team-mates before breaking down at full-time as they conceded in the 90th minute to potentially surrender their place at Qatar 2022. On their own patch, Fernando Santos’ side simply had to avoid defeat against Serbia to secure automatic qualification before choking in the dying embers when Fulham frontman Aleksandr Mitrovic headed in at the back post to rip up the script in Lisbon.

Portugal started the night in perfect fashion when Renato Sanches burst through on goal after Bernardo Silva controversially robbed the opposition of the ball, before the Lille man smashed home.

But Serbia refused to lie down and they were level when former Southampton man Dusan Tadic equalised for the visitors before half-time.

There was a nervy, uneasy atmosphere building inside the ground with just 15 minutes to play as Serbia applied the pressure.

Just one goal would be enough to see them leapfrog Portugal into the automatic spots and their persistence paid off in the 90th minute.

Mitrovic, who missed the all-important penalty as Serbia lost to Scotland in the Euro 2020 play-off final on penalties a year ago, rose highest at the back post to power the ball past Rui Patricio.

Jubilant scenes then followed as the entire Serbia team and bench sprinted towards the corner flag.

The cameras then panned to Ronaldo, who was throwing his arms around in frustration.

This was not his best night by any means but his Portugal side will now have to qualify the hard way via the play-offs if they are to make it to Qatar.

The game was entirely in their hands before a late collapse that now places Ronaldo’s final World Cup under threat.

He has already admitted that he expects next year’s tournament to be his last one having already featured and scored at four previous tournaments.

“I expect Qatar could be my final World Cup,” Ronaldo declared in 2016.

“I often go on holidays there, to Qatar as well as Dubai. I am happy because for sure it will be last international tournament.”

To make matters worse, Portugal and Ronaldo will feel even more hard done by after they thought they beat Serbia 2-2 in the first meeting between the two sides in Belgrade.

Ronaldo looked to have grabbed a winner when his shot was cleared from behind the line but the officials did not award the goal (see picture above).

Replays soon showed that the ball had in fact crossed the line, much to the fury of Ronaldo.

He was furious at full-time, throwing down his captain’s armband and storming off the pitch. 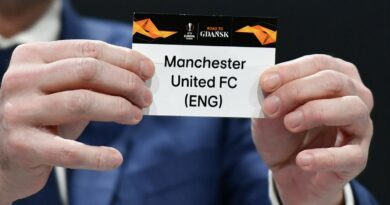 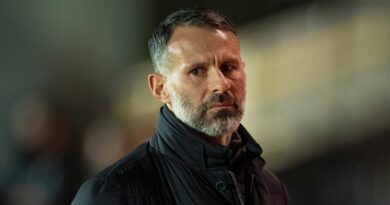 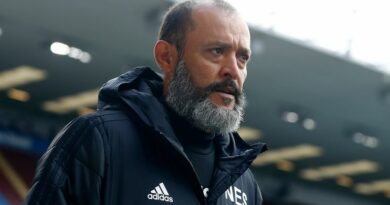