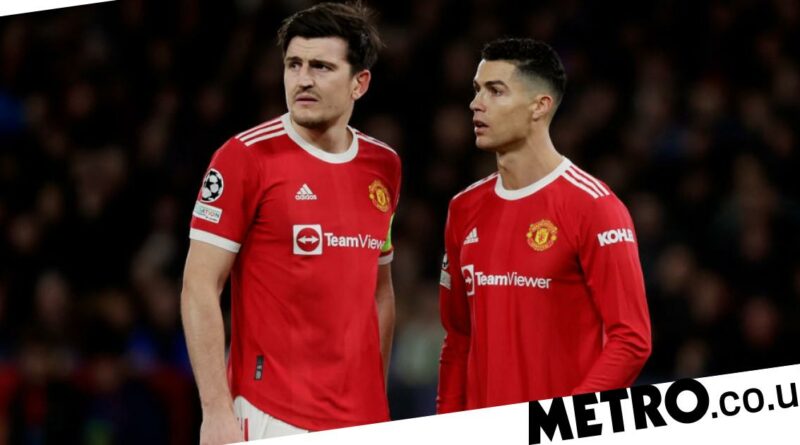 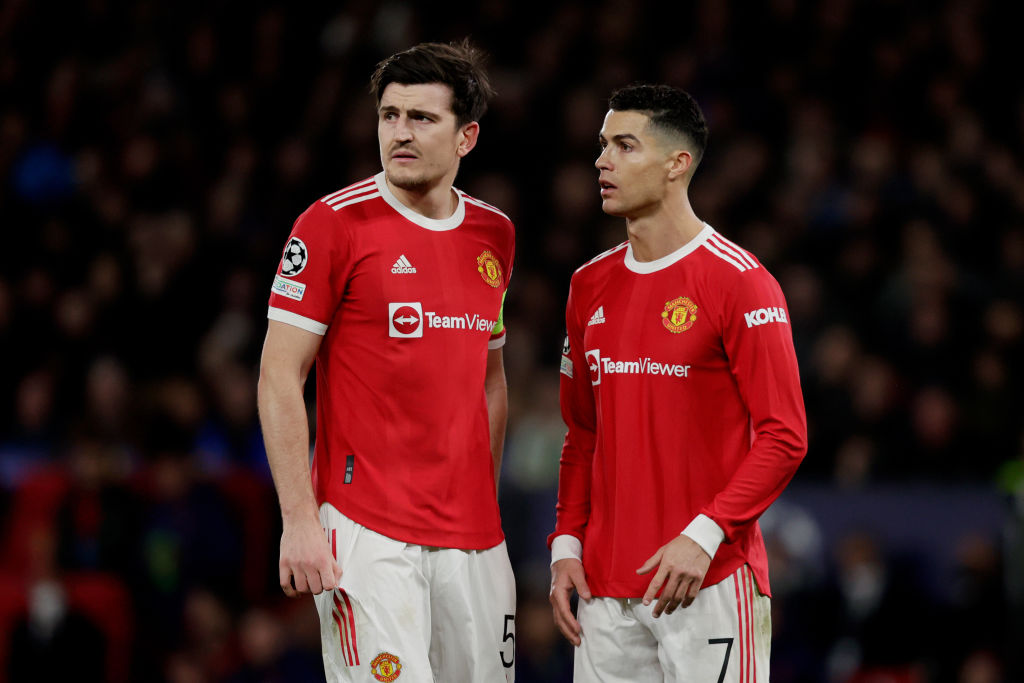 The Red Devils collapsed to their worst season in Premier League history last term, finishing sixth with their lowest points tally of just 58.

Ronaldo signed for the club in late August and Ole Gunnar Solskjaer felt he was the last piece in the jigsaw as the side looked to build on finishing second the season before.

But Solskjaer lasted just 13 matches with Ronaldo back at the club as his tenure fell apart.

Solskjaer was replaced by Rangnick in December and the German sought to change the club’s playing style, moving them from a counter-attacking side to one that played with a high press.

Ronaldo was a bad fit for the system and Rangnick wanted to sell the 37-year-old in January as he failed to comply with his tactics.

The veteran’s unhappiness steadily increased during the last campaign and he led a showdown meeting with Rangnick alongside other senior members of the squad, including Raphael Varane and Paul Pogba.

However, according to the Athletic, Maguire was not present despite his status as club captain and this afforded Ronaldo the chance to tell Rangnick to drop the England ace.

Maguire suffered a brutal drop in form last season but he retained the faith of both Solskjaer and Rangnick, who valued his leadership skills.

Erik ten Hag has stuck by Maguire as club captain but the defender has been dropped for United’s last two matches against Liverpool and Southampton.

United have conceded just once in that time and earned their first two victories of the season. 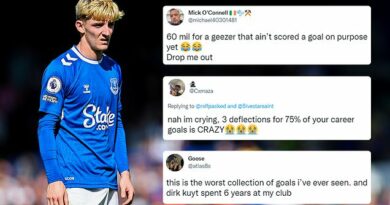