The Portuguese made his first appearance in European club competition 17 years ago for Sporting Lisbon as a fresh-faced 17-year-old.

Fast forward 17 seasons, and slew of team and personal trophies later, the Juventus hitman is on the brink of claiming the record for most appearances in the history of UEFA club competitions.

Prior to Juve’s clash Champions League clash with Atletico Madrid, Ronaldo had made 174 appearances in UEFA-sanctioned club matches – a total which saw him sit third in the all-time appearance list.

That changed, however, as soon as the visit of Atletico got underway, with the five-time Ballon d’Or winner moving above AC Milan and Italy legend Paulo Maldini in the list.

“Only one player in history has made more UEFA club appearances.”

Ronaldo, 34, is now only 14 appearances away from making the record his own. 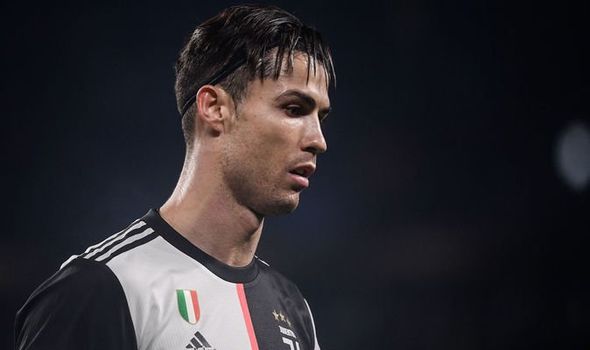 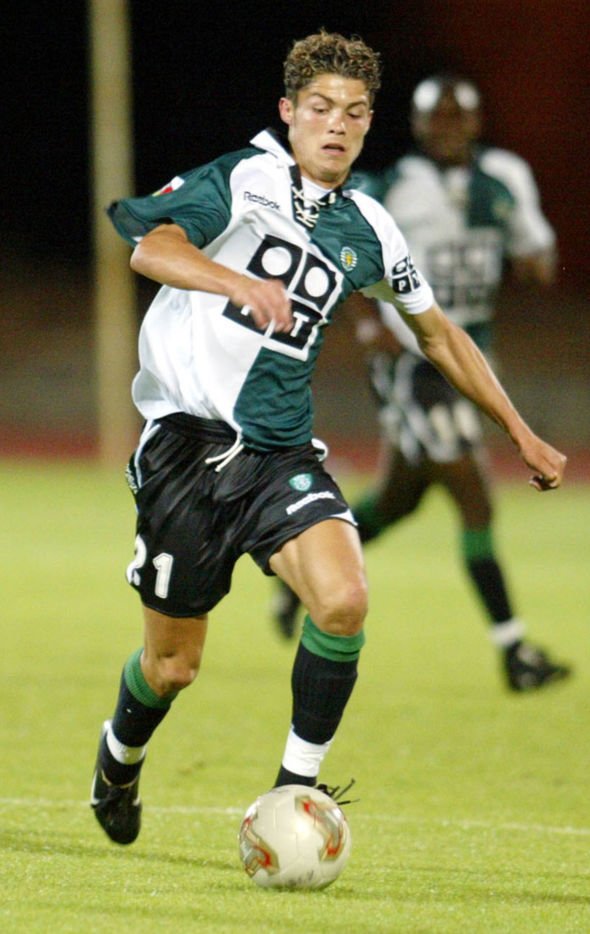 The owner of the record – which Ronaldo will no doubt want to make his own before he retires – is his former Real Madrid team-mate Iker Casillas. 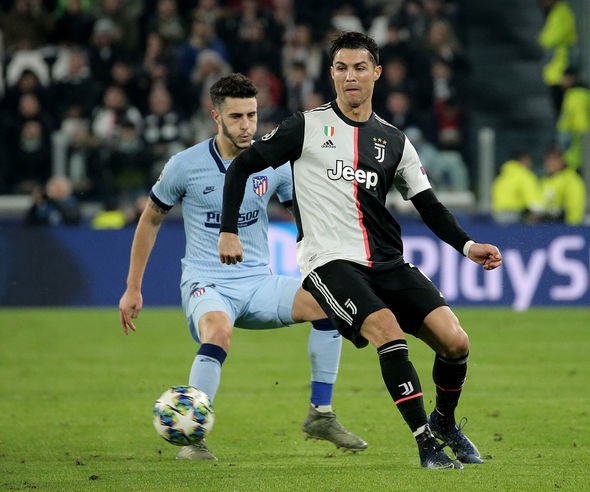 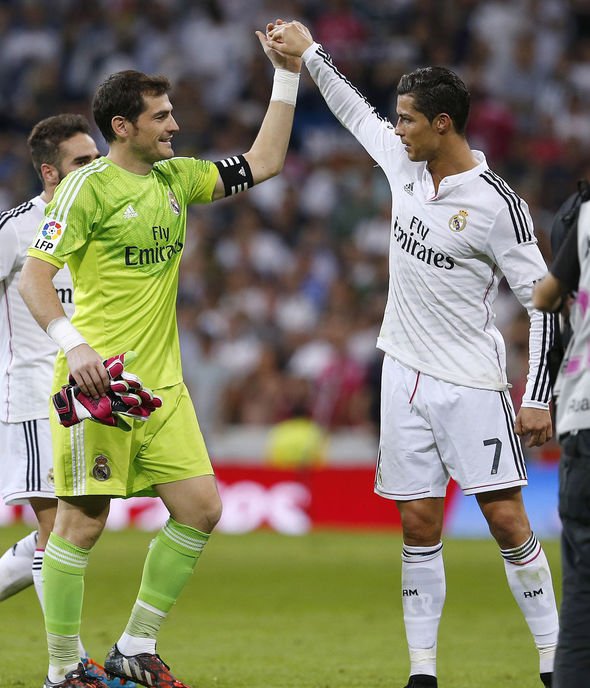 Ronaldo and his Juventus team-mates will be back in action on Sunday afternoon, welcoming Sassuolo to the Allianz Stadium. 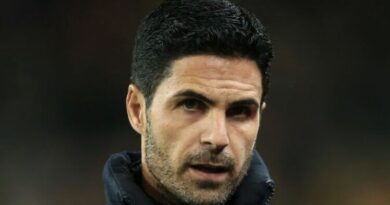 Christopher Schindler didn’t know he was on a yellow card