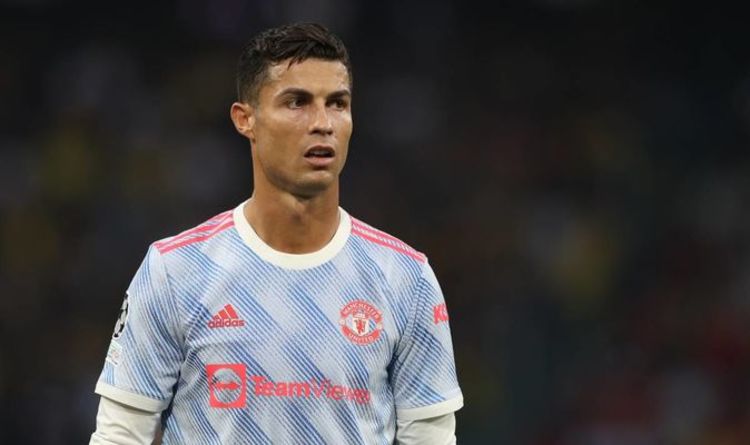 Cristiano Ronaldo has already proved any doubters wrong since making his £25million move back to Manchester United, after the Portuguese forward has scored three times in his first two starts for the club, but concerns have been raised over it’s affect on his fellow United stars

Cristiano Ronaldo has started his second spell at Manchester United in scintillating form, scoring three goals in his first two appearances since rejoining the club.

United were in need of a new no.9, with Mason Greenwood filling in the role as Edinson Cavani wasn’t available, so the Red Devils brought back their fan favourite after Ronaldo made it clear that he wanted to leave Juventus.

The 36-year-old has spearheaded Ole Gunnar Solskjaer’s attack since signing on Deadline Day, leaving the remainder of the star-studded squad to battle for the three other attacking positions.

Although this is a nice problem to have for Solskjaer, it has been suggested that United’s deal for Ronaldo could could affect the development of some of their other stars.

Marcus Rashford has been exceptional for United since breaking onto the scene via the club’s youth system, but has been absent following England’s Euro 2020 campaign as the winger recovers from long-awaited shoulder surgery.

Solskjaer signed another Englishman this summer, as Jadon Sancho joined from Borussia Dortmund in a deal worth £73m, but the Manchester City youth player has found it hard to adjust to life at Old Trafford so far.

Both Rashford and Sancho are still extremely young and have a long and exciting career ahead of them, but John Barnes has raised concerns that Ronaldo’s arrival could hinder their development.

“What will happen to players like Marcus Rashford and Jadon Sancho, if they aren’t playing because Ronaldo is there – it’s going to stifle their development.

“It was a fantastic start for him at Manchester United by scoring two goals against Newcastle and once against Young Boys.

“He’s regarded as one of the world’s best players, but at 36, he’s not going to have that impact week in week out, so, only time will tell, but it has strengthened Man United because they now have lots of options and strength in depth.”

Barnes is well supported with his views that Ronaldo has definitely strengthened United for the short term, but with the Portuguese star only signing a two-year deal with the option of a third year, so it certainly isn’t a long-term solution.

Sancho’s numbers at Dortmund were incredible and United fans should be patient with the England international as the winger started slowly in Germany after moving from City, but Ronaldo’s inclusion may hinder the speed of his development.

Rashford already has vast experience for United despite only being 23-years-old, but the English trio of Sancho, Rashford and Greenwood will all have to battle for the wide spots, with Bruno Fernandes a guaranteed starter alongside Portuguese compatriot Ronaldo.

In an ideal world the likes of Sancho and Rashford would thrive with Ronaldo as a target man, but time will tell whether the sensational homecoming of the 36-year-old will benefit the United youngsters or hinder their progression. 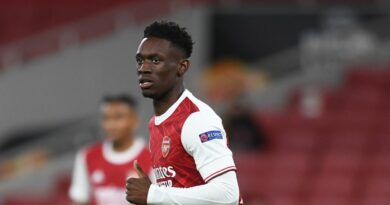 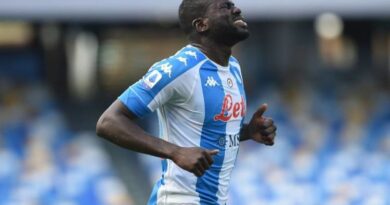 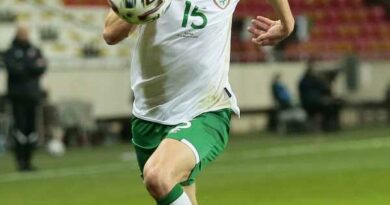