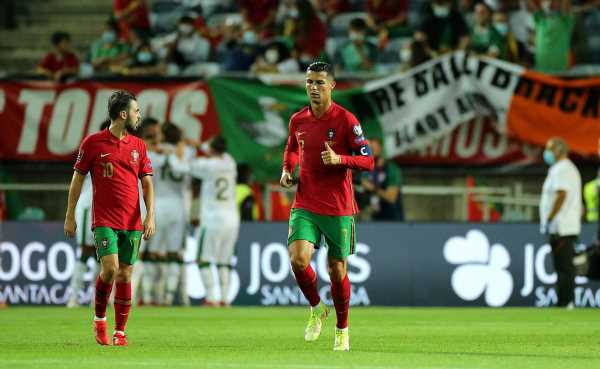 Portugal forward Cristiano Ronaldo has dedicated his record 111 international goals to his nation after staging the most dramatic of late shows to wrench an unlikely victory away from the Republic of Ireland.

Portugal looked to be heading for a shock World Cup qualifier defeat at the Estadio Algarve on Wednesday evening until the 36-year-old, who had seen his first-half penalty saved by Gavin Bazunu, headed them level with a minute to spare and then won the game six minutes into stoppage time.

Ronaldo’s first goal edged him ahead of the 109-goal record he had previously shared with Iran striker Ali Daei, but while the personal landmark brought obvious pleasure to a man who recently sealed his return to Manchester United after 12 years, it was what his double meant to his country that was more important to him.

Ronaldo, now suspended for Tuesday’s trip to Azerbaijan after picking up a yellow card for taking his shirt off to celebrate, told the Portuguese Football Federation’s official website: “I’m very happy for the two goals and the record, but especially for the team to believe until the end.

“It’s motivation and the desire I have to continue playing football. If we get up every day wanting to do our best and give ourselves joy, we have great motivation.

“This record is mine and unique. I was missing a goal and I scored two, I’m extremely happy. I dedicate it to all Portuguese and the entire team. We had to suffer until the end.”

It had proved something of a frustrating night for Ronaldo, whose 15th-minute spot-kick was brilliantly saved by 19-year-old Bazunu, with Ireland’s well-organised defence frustrating Portugal for long periods, particularly after John Egan had headed them in front on the stroke of half-time.

But as time ran down, Ronaldo finally made his inevitable impact on the game, heading home Goncalo Guedes’s 89th-minute cross to level and then repeating the feat at the death to cement Portugal’s place at the top of Group A.

Man City playmaker Bernardo Silva, who had passed up a glorious opportunity before Ronaldo struck for the first time, admitted he and his teammates had plenty to work on after being given a fright in their own back yard.

Silva said: “We are happy for the victory, but there are many things to correct. We missed a lot of chances, we were unlucky – I missed a goal I can’t miss. In the end, there are three points and we are very happy.” 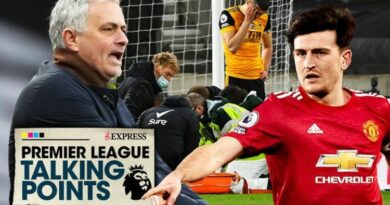 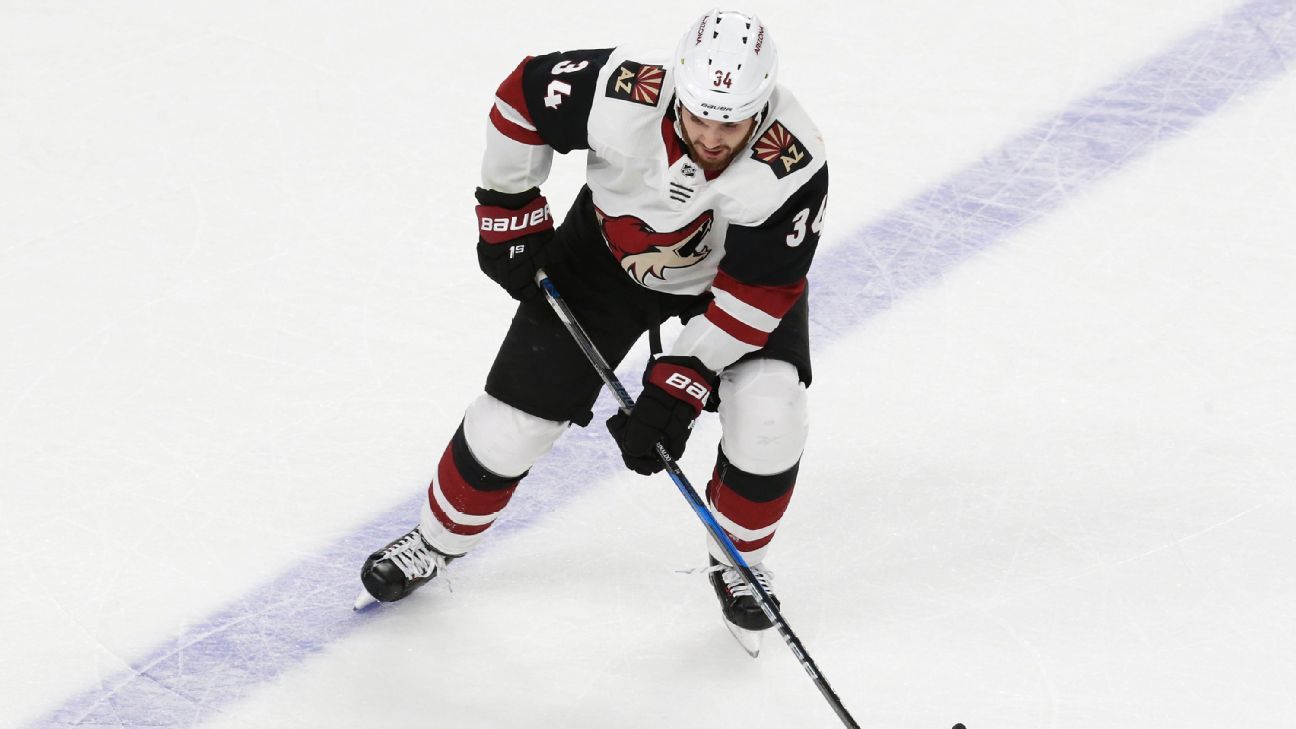 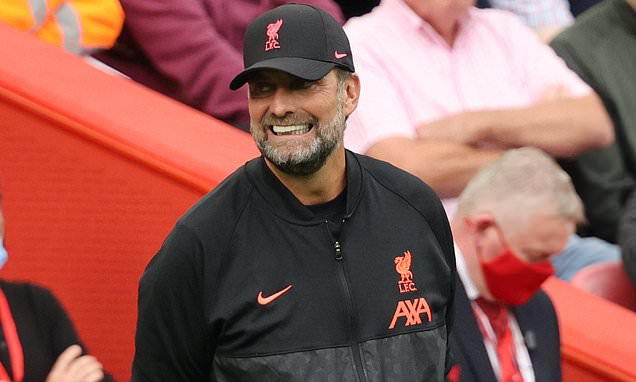