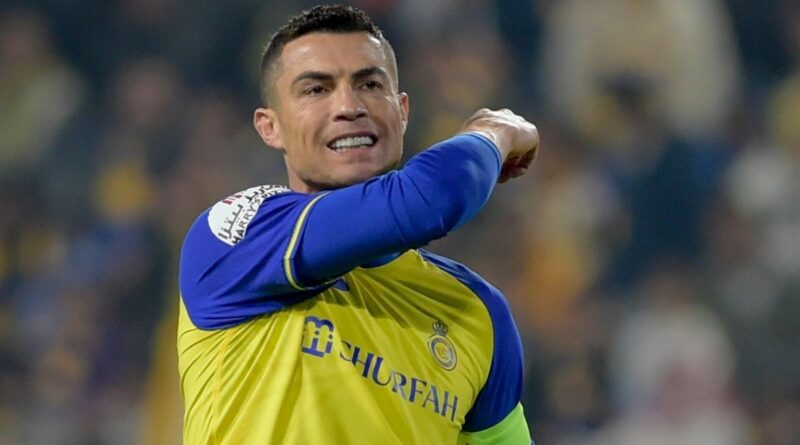 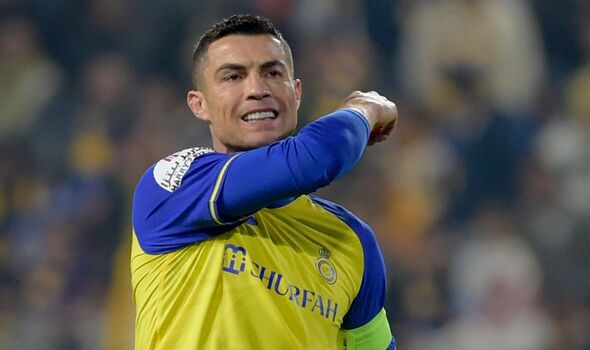 Cristiano Ronaldo drew blank on his competitive Al-Nassr debut as Manchester United fell to a bitterly-disappointing 3-2 defeat at Arsenal. While the late Premier League loss will undoubtedly sting for Erik ten Hag, his side have now well and truly moved on from the five-time Ballon d’Or winner as his career threatens to finish with a whimper away from the limelight.

Ronaldo was on target twice against Paris Saint-Germain in Al-Nassr’s thrilling friendly with the French giants but he failed to find the target in his Saudi Pro League bow despite huge expectation.

CR7 started up top for his new side in Sunday’s clash with Ettifaq but despite playing 90 minutes, he failed to score in what will come as a surprise to football fans around the world.

Given his pedigree and phenomenal goalscoring record throughout his illustrious career, Ronaldo has been tipped to rip up Saudi Arabian football.

He has also signed for the best team in the country with Rudi Garcia’s side currently top of the league by one point with a game in hand also under the belt.

The veteran was joined in attack by ex-Benfica and Besiktas ace Anderson Talisca and Argentine forward Gonzalo Nicolas Martinez.

It was Talisca who netted the all-important winner for Al-Nassr when he was on target in the 31st minute with a bullet header.

Funnily enough, the cross had just evaded Ronaldo’s monstrous leap as he attacked the ball at full throttle.

Despite a lack of goals, Ronaldo’s Saudi journey started on a positive note with a precious victory – the 751st of his professional career.

There was one brief moment that showed CR7 really does still have it as he dropped a defender to the turf.

Attacking his marker, Ronaldo checked back and faked to cross as his helpless opponent collapsed to his knees.

Ronaldo then shanked the shot into the side netting but it was a moment that certainly got the home fans off of their seats.

He was also donning the captain’s armband and the No 7 shirt – something that was also the case during Ronaldo’s United farewell in the 3-1 defeat to Aston Villa in November.