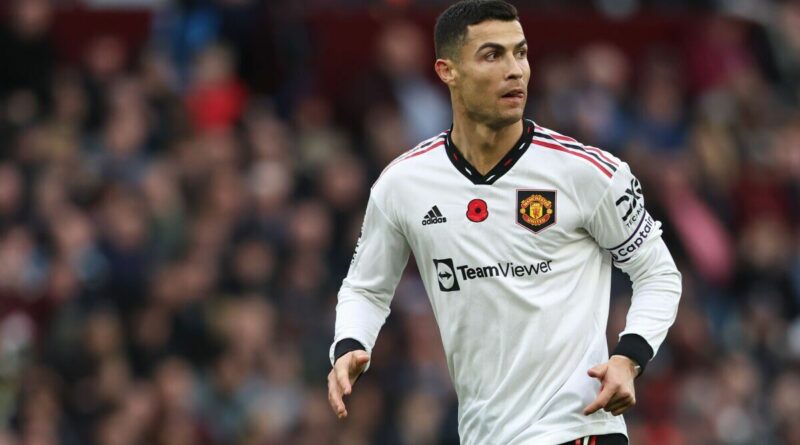 Cristiano Ronaldo fans have gone wild at the prospect of watching the 37-year-old go toe-to-toe with Barcelona once again after Manchester United were drawn to face the Catalan giants in the Europa League play-offs next February. Ronaldo was a constant thorn in the side of Barcelona during a successful nine-year spell with Real Madrid, during which time he helped Los Blancos bag four Champions League trophies.

United failed to book their automatic place in the last 16 of the Europa League last week, despite beating Real Sociedad 1-0 in Spain. The two clubs finished the group stages of the competition level on points after each winning five matches – but Sociedad won the group courtesy of their superior goal difference.

United could have been drawn to face the likes of Juventus, Ajax or RB Salzburg. But in an event that some fans might brand a cruel twist of fate, the Red Devils were pulled out to face European giants Barcelona on Monday.

And some supporters were unable to hide their delight at the possibility of seeing Ronaldo line-up against Barca once again. “Ronaldo to face Barcelona?” wrote @4ck_money1 on Twitter. “Omg bring it on! He’ll score hat-trick.” Meanwhile, @_AIIFiction penned: “Ronaldo about to wake up finally. Barca match-up all he needed, he gonna score 5 goals in each leg.” And @IAmZadayy added: “The Camp Nou’s about to be officially introduced to the Ronaldo I like.”

Ronaldo has fallen out of favour under Erik ten Hag this season and has been tipped to depart Old Trafford during the January transfer window. So he isn’t guaranteed to be on the pitch for the games. And some CR7 detractors think the player won’t do well even if he is involved.

“Ronaldo will return to Camp Nou only to sit in the bench,” wrote @AlwaysCuler, while @AnalisaUTD penned: “One last time for Ronaldo to embarrass himself this season”. Meanwhile, @ChetachiPaul said: “Barca fans, if we knock out Man United, they’re s*** and Ronaldo is finished.”

The Red Devils last faced-off with Barcelona in April 2019 in the Champions League quarter-finals. Barca ultimately won both legs of the tie to progress to the last four, where they were defeated by eventual champions Liverpool. 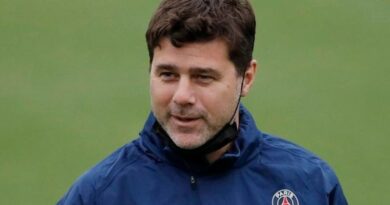