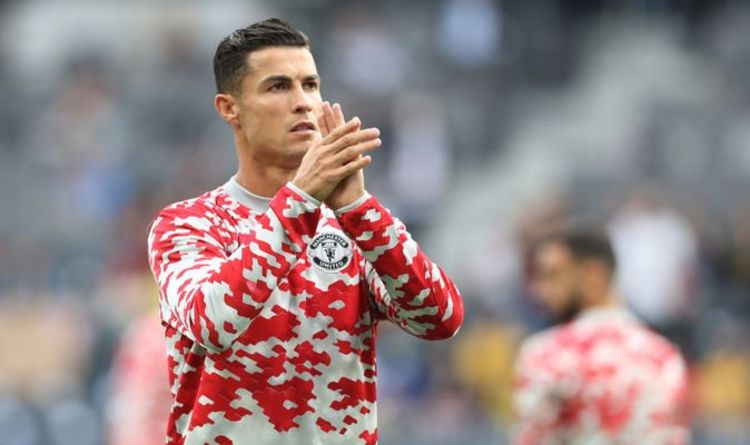 Cristiano Ronaldo has extra motivation to become Manchester United manager as his son, Cristiano Jr, currently plays for the side’s youth teams. Reports claim that it would be a dream of his to manage his son, although a fighting fit Ronaldo surely has a couple more years lighting up the Old Trafford pitch.

Upon joining from Juventus this summer, Ronaldo signed a two-year contract with United which will see him until the age of 38.

That would be a fairly standard time for most footballers to retire, but the Portuguese superstar has shown a lingering capability to put the burners on past much younger defenders, despite his age.

The contract comes with the option of extending for a further year, something which could reinforce his longevity in search of GOAT status over Lionel Messi.

With his sensational scoring rate, he could even go on well into his forties, but there is also something to be said for retiring at the top.

As United are yet to win a trophy under Ole Gunnar Solskjaer, former Tottenham boss Tim Sherwood has tipped Ronaldo to take over as boss within the next 18 months.

However, The Sun claim that Ronaldo’s desired next step after retirement would be to move initially into youth coaching which could be a sensible way to cut his teeth in management.

It would also give him the chance to manage his son, who plays alongside the sons of United stars past and present in Nemanja Matic and Wayne Rooney.

Ronaldo clearly has the love and dedication required to be a coach, as demonstrated by his relentless training schedule which he has maintained over a long career.

He also has a range of experience in different leagues and under different managers with the likes of United, Real Madrid, Juventus and Portugal.

Being exposed to the different styles of Sir Alex Ferguson, Jose Mourinho and Carlo Ancelotti can only be a good thing when it comes to honing his own managerial philosophy.

Granted, having such a deep understanding is not so important in coaching youth football, but it will become crucial if he eventually takes the step up to the top job at Old Trafford.

The fact he has moulded himself from a tricky winger into a ruthless striker also points towards a solid understanding of the game and how to get the best out of himself.

Solskjaer becoming boss brought a feel-good factor back to Old Trafford, and Ronaldo could do the same down the line if given the chance.

Working his way up could be a good start, however, and the Portuguese has previously expressed a desire for his son to make it as a footballer.

“I would love for him to be a footballer, because he feels passion for this sport,” he said at the 2020 Dubai Globe Soccer Awards.

“He is a competitor and he hates losing. He’s fast and he’s driven. But this is nothing, it takes a lot of dedication.

“Sometimes when we’re at home I say, ‘go to the treadmill to run a bit’.

“Then after the treadmill I say, ‘now go to the cold water to recover to do it tomorrow again’. And he says, ‘daddy, it’s so cold the water I don’t want to do it’. But I understand it.” 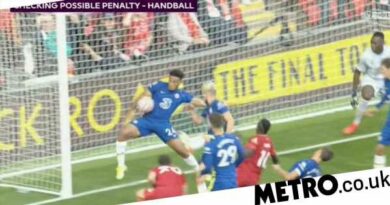