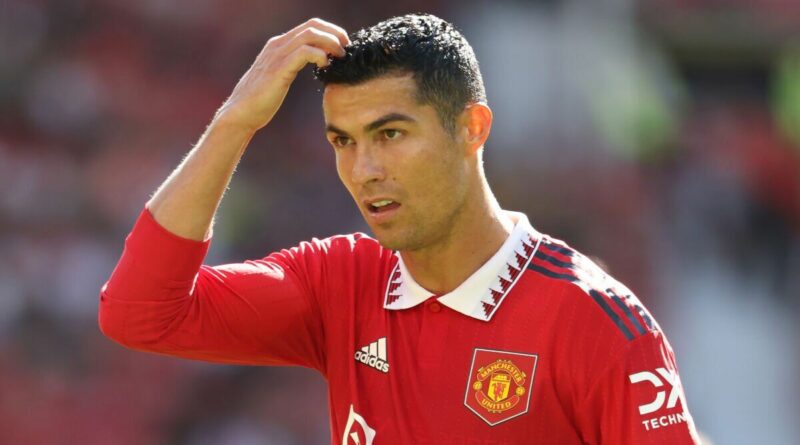 Which club might Cristiano Ronaldo join if he leaves Man United?

Manchester United star Cristiano Ronaldo will be the subject of a second approach from Saudi Arabia if his future remains unresolved, according to reports. The Portuguese is thought to be keen on joining a Champions League club this summer, but with virtually no takers remaining, he could be forced to reconsider his options.

Ronaldo informed United that he would be keen to jump ship last month. The Red Devils failed to qualify for the Champions League by finishing sixth in 2021/22, despite the veteran forward’s best efforts with 24 goals in all competitions.

At 37 years old, Ronaldo evidently feels as though the latter years of his career would be best spent in Europe’s top-tier competition. Incredibly, he has featured in the Champions League for almost 20 consecutive years and is keen to cement his legacy as one of the greatest players of all time.

While an unnamed Saudi club were unsuccessful in a lucrative approach that would have seen the Man Utd attacker bank over £2,000,000-per week for the next two seasons, CBS Sports claim that the offer to head to the Middle East will remain on the table until after the World Cup.

JUST IN: Man City could get Chelsea revenge as ‘transfer fee discussed’ for Thomas Tuchel target 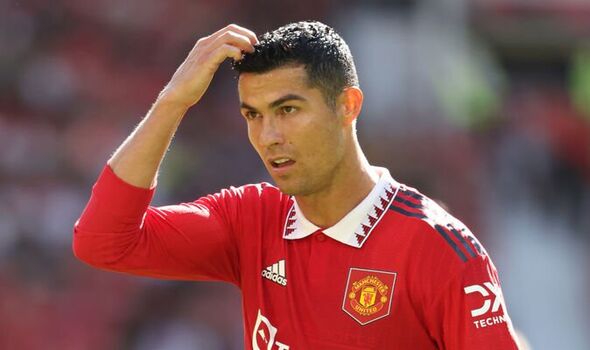 Having a back-up option could be handy for Ronaldo, given that a host of top sides have withdrawn from the race to sign him in recent weeks. Chelsea boss Thomas Tuchel was supposedly against the idea, Bayern Munich chief Oliver Kahn said it wouldn’t fit the club’s philosophy and Atletico Madrid preisdent Enrique Cerezo said that putting together a deal would be ‘almost impossible’.

Furthermore, Atletico fans held up a hostile banner in a recent pre-season fixture which read ‘CR7 NOT WELCOME’, with speculation around the former Real Madrid superstar dividing opinion.

Ronaldo made his return to Old Trafford on Sunday in Man Utd’s pre-season clash with Rayo Vallecano. Amad Diallo scored for the Red Devils in an underwhelming 1-1 draw to cap off a concerning sequence of warm-up games that saw new boss Erik ten Hag fail to win either of the last three.

That doesn’t bode particularly well for Sunday, when United will host Brighton as their Premier League campaign gets underway. It remains to be seen whether Ronaldo will play any part at all after he left Old Trafford before the final whistle against Vallecano following his withdrawal at half time. 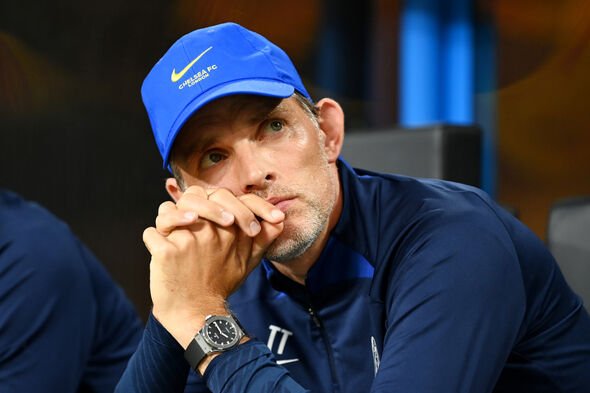 “As players, you just want the situation ironed out and sorted out immediately,” United hero Rio Ferdinand told The Mirror. “You don’t want it lingering on and dragging on, I think Harry Kane had that with Spurs last year.

“But I think the reasons are different. Cristiano, there’s been issues behind-the-scenes with his family and health and stuff like that. You have to take that into consideration. But if the reports are true – that he’s looking to move and what not – then you kind of want the club to nail that down so there isn’t a hangover going into the season.” 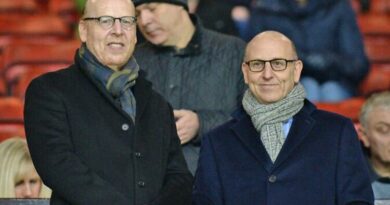