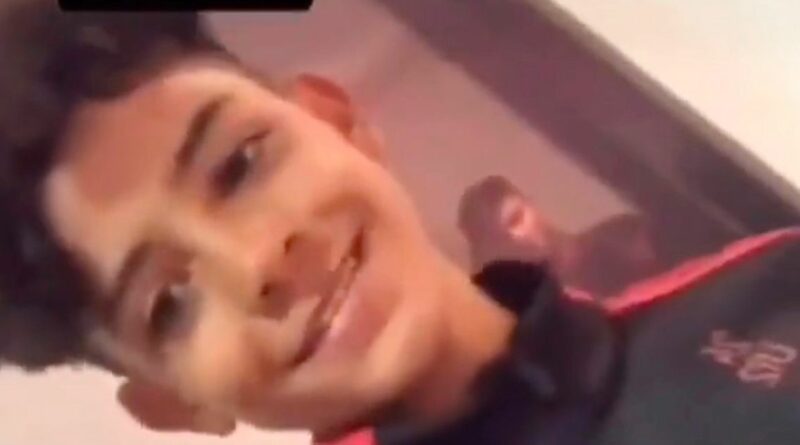 A video of Cristiano Ronaldo's son agreeing that Manchester United "are s***" has gone viral on social media.

The 11-year-old, who was recently unveiled as an official United academy player, appeared to have been caught off guard by a young fan who said to him: "United are s***, aren't they?"

He was initially asked, "You having a good time?" and gave an almost identical response, leading some to believe that he may not have properly understood the question.

The extent of the boy's grasp of the English language isn't widely known, but it's likely he isn't fluent seeing as he was born when his father was playing in Spain.

Ronaldo Jr was pictured posing with United's famous No.7 shirt last week, having agreed to extend his stay in the club’s youth setup.

The youngster has played in both Real Madrid and Juventus' youth teams in the past, but followed his dad to England after the Portugal international sealed a sensational return to Old Trafford after 12 years away last summer.

Will Cristiano Ronaldo Jr be better than his father when he grows up? Let us know what you think in the comments section below…

Ronaldo recently made the revelation that he refuses to let Cristiano Jr have a mobile phone as he feels the current generation should not be "obsessed about technology".

His son's comments, whether intentional or not, haven't exactly surprised United fans, who largely agree that the team has been poor for some time.

On the one hand, he's scored a decent number of goals, but on the other, the team appears to have regressed, both mentally and tactically.

The club are now in a fight for a top-four spot – having finished second last season – and Ronaldo may cut his two-year deal short if United fail to qualify for the Champions League next season.

Daily Star Sport understands PSG are now targeting the superstar in a move that would sensationally see him team up with Lionel Messi in Paris. 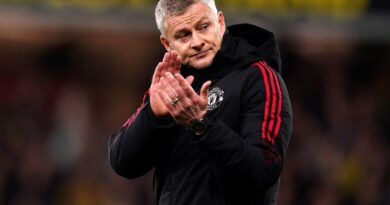 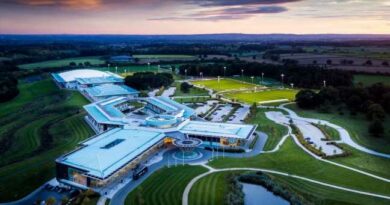