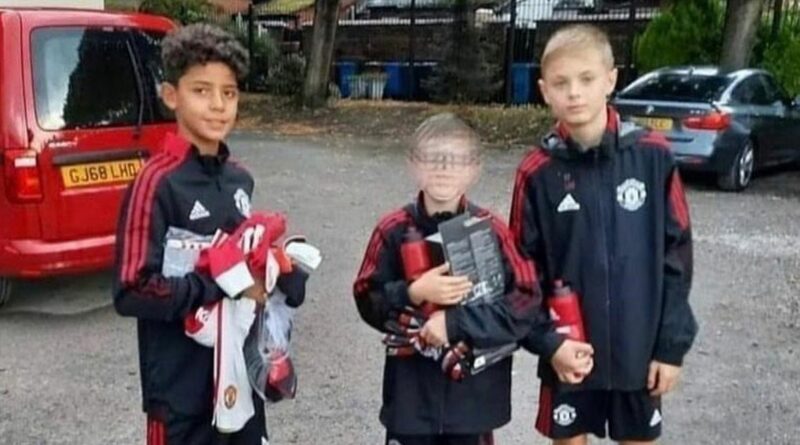 Cristiano Ronaldo Jr has been seen arriving at Manchester United academy in a full tracksuit alongside Nemanja Matic's son.

And Ronaldo had a dream debut as he found the back of the net twice against Newcastle United as the Red Devils romped to victory on Saturday afternoon.

It appears that Ronaldo Jr takes after his father with the youngster following his dad's footsteps to United.

And the youngster was snapped heading to the Manchester United academy alongside fellow United regular Nemanja Matic's son.

He made his debut just after his ninth birthday, scoring four goals before netting seven in the first half against CS Maritimo later in the season.

Ronaldo told DAZN shortly after joining the Old Lady: “I hope that Cris, my son, can be like his dad.

“He says he is going to be better [than me], but I think it’s difficult.

“He is playing for Juventus and adapting really well, it has been easier for him than for me.”

Do you think Cristiano Ronaldo Jr can following in the footsteps of his dad? Let us know in the comments section Interestingly, Ronaldo Jr will link with Wayne Rooney's son, Kai, with the two being in the same age group.

And the Red Devils will be hoping he can replicate the 58 goals inside just 28 games he bagged at Juventus. 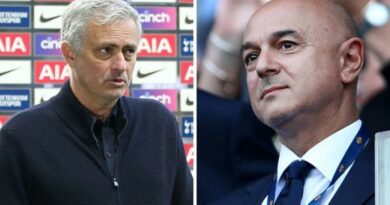