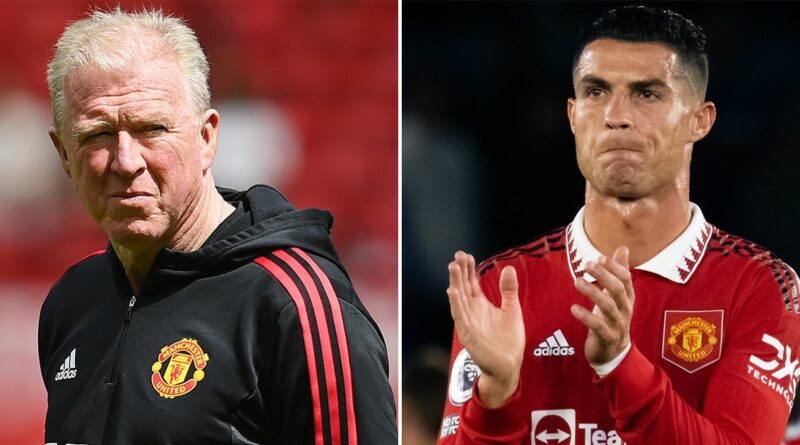 Cristiano Ronaldo led the applause of Manchester United players towards their supporters following their victory over Leicester – following previous instruction from Steve McClaren.

The five-time Ballon d'Or winner stormed down the tunnel without giving any thanks for travelling fans after their recent 4-0 defeat against Brentford while exchanging stern words with United coach McClaren.

Three consecutive Premier League wins later and the 37-year-old was understandably in a more positive mood, sticking around on the King Power pitch after their 1-0 win.

In a show of support for United faithful following the final whistle, Ronaldo led his team-mates towards their corner of the ground – saying thank you with a clap.

Ronaldo's passion got the better of him after the west London capitulation but his mood might now have changed after accepting that he will be at Old Trafford until January at the very least.

Where will Man Utd finish in the Premier League this season? Give us your thoughts in the comments section below.

When asked if Ronaldo was part of his plans, Erik ten Hag said this week: "It is clear, of course. But I just said we need quality players.

"You need more to cover all the games to keep the consistency going, that is what we strive for."

Having been keen to leave the club in order to play Champions League football, Ronaldo sent a message to supporters after his stay was confirmed.

He simply wrote on Instagram: "Thank you for your support".

Ten Hag has also been asked where Ronaldo fits into his plans having been a substitute in the Premier League this season.

He said: "The way of play sets the demands. You can see in training it's clear that he has the capabilities. 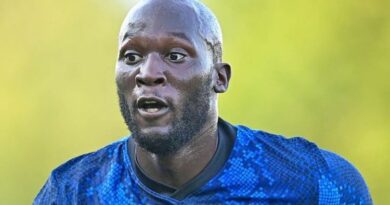 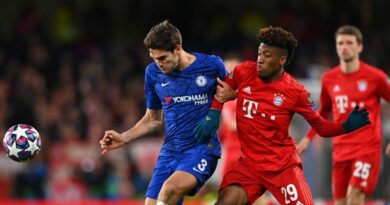