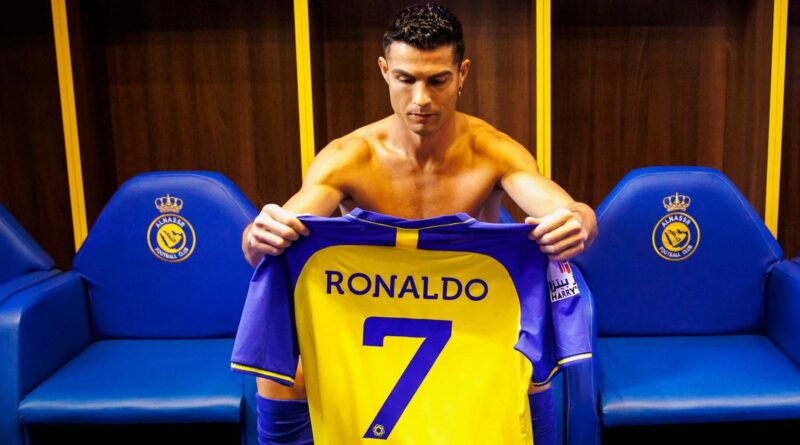 Cristiano Ronaldo faces an anxious wait to discover if his debut for Saudi Arabia side Al-Nassr will be put on hold until the end of this month.

Ronaldo has been left stunned after the Saudi outfit's league game against Al Tae'e today (Thursday January 5) was postponed – due to heavy rain causing an electrical fault at their Mrsool Park stadium. Al Nassr bosses are attempting to re-arrange the game for tomorrow after drafting in a team of electrical specialists.

But if the problem cannot be fixed Ronaldo will be denied the chance to serve the first game of his two-match suspension. Ronaldo, who has signed a deal worth $400m (£335m), is pencilled in to make his debut for the Saudi Pro League side against Al-Ettifaq on January 22 – once he completes a two-match suspension imposed by the English FA in November for knocking a phone out of an Everton fan's hand in a game with Manchester United at Goodison Park last season.

FIFA rules state that suspensions imposed by national associations must still be served by players in the event of a transfer to a different country before the ban has been completed.

Ronaldo's ban was confirmed after his United contract was cancelled during the World Cup.

Do you think Ronaldo will succeed in Saudi Arabia? Let us know in the comments section

With the 37-year-old unable to play against Al Tae'e or Riyadh rivals Al Shabab on January 14, Ronaldo's first chance to turn out for Al-Nassr will be against Al-Ettifaq on January 22.

But if the game against Al Tae'e cannot be re-scheduled for Friday and doesn't go ahead, Ronaldo's suspension would then cover the games against Al Shabab and Al-Ettifaq, leaving him waiting for his debut until the Saudi Super Cup semi-final against Al Ittihad in Jeddah on January 25.

Al-Nassr said in a statement: "Due to heavy rain and weather conditions impacting the stadium's electricity, we have been officially informed that tonight's match against Al Tae'e is postponed for 24 hours.

"We apologise for any inconvenience caused to fans and wish everyone safe travels." 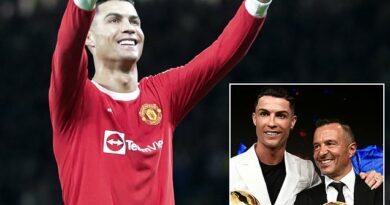 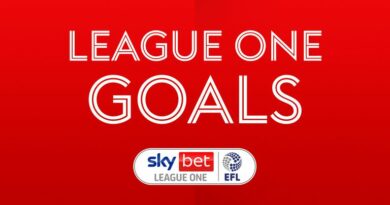 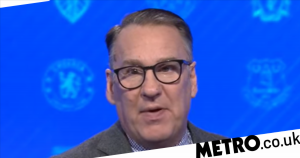