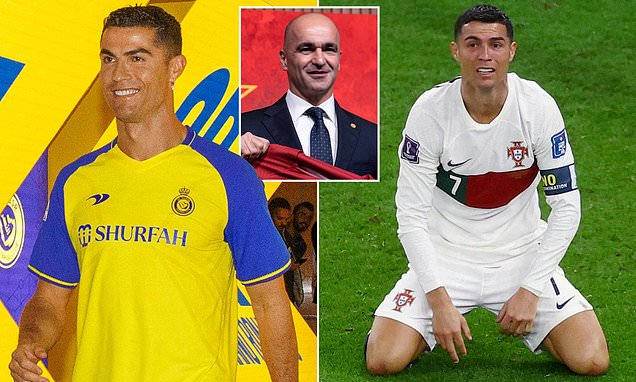 With the 37-year-old now based in Saudi Arabia having signed for Al-Nassr, Martinez was in the country to watch the Spanish Super Cup and took the opportunity to talk to the star, according to reports.

Ronaldo is set to lead a Saudi All-Star XI against his great rival Lionel Messi on Thursday, in a showdown that one businessman shelled out more than £2million to attend potentially their final meeting unless Lionel Messi follows in his foe’s tracks. 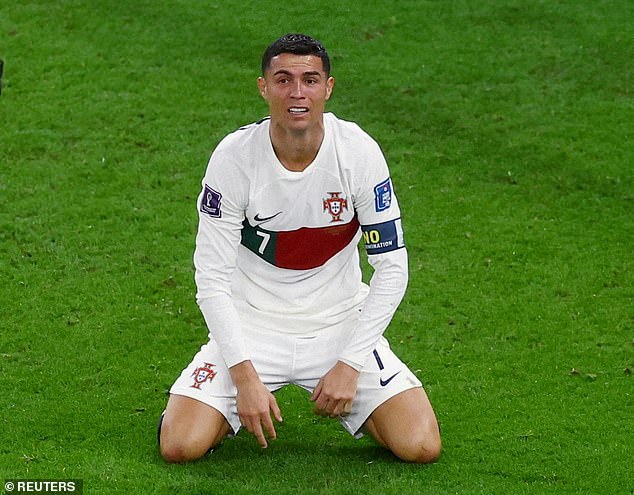 Ronaldo is Portugal’s all-time leading appearance maker and goalscorer with 118 in 196 games and wishes to continue representing his country despite a forgettable World Cup in Qatar.

Former coach Fernando Santos dropped Ronaldo to the bench for their last-16 knockout fixture with Switzerland, his replacement Goncalo Ramos duly scoring a hat-trick in a 6-1 win. 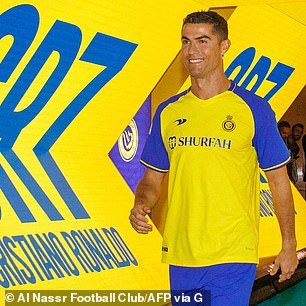 Ronaldo is now based at Saudi Pro-League outfit Al Nassr

Ronaldo again started on the bench for the quarter-final against Morocco and was unable to avert a 1-0 loss having been brought on just after half-time.

He left the pitch in floods of tears following Portugal’s exit, having failed in his quest to inspire them to tournament success.

According to French newspaper L’Equipe, Martinez is very keen for Ronaldo to continue playing with qualification for Euro 2024 in Germany next on the agenda.

At his unveiling, Martinez had initially remained coy over the future of Ronaldo: ‘Decisions are made on the pitch. I don’t make decisions in the office. I hope to contact all the players.

‘Cristiano Ronaldo is a player that makes the list. He has been in the national team for 19 years. 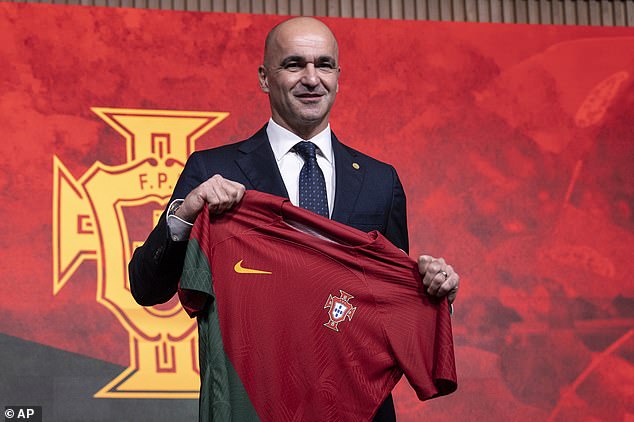 At his official unveiling, Martinez promised to give ‘each player an opportunity’ in the Portugal set-up

‘I hope we can sit down with him and create the best team.’

That sounds positive for Ronaldo, who attracted criticism at the World Cup for his negative body language.

Portugal begin their qualification campaign against Liechtenstein and Luxembourg in March, with Martinez set to oversee Portugal for the first time.

Martinez was one of a number of international managers to lose their jobs as a result of poor World Cup campaigns, having failed to reach the second round with Belgium. 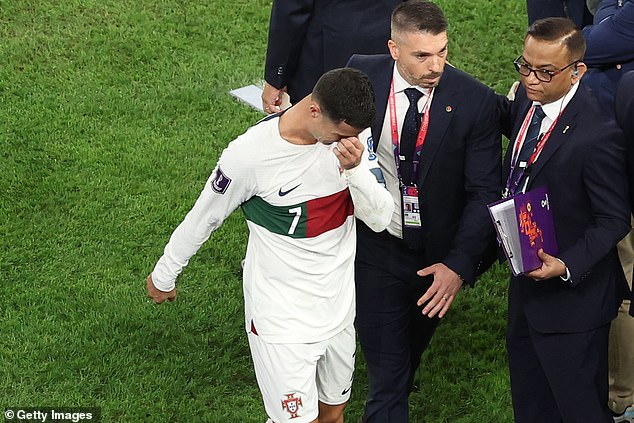 After scraping a 1-0 win over a complacent Canada, Belgium were beaten 2-0 by Morocco and could only draw 0-0 with Croatia in an entirely underwhelming performance.

And the former Real Madrid, Juventus and Manchester United icon is preparing to make his first appearance since his Al-Nassr switch, which will come in an exhibition match on Thursday.

Ronaldo is set to wear the armband as a Saudi All-Star XI take on Messi’s PSG, having not yet been able to take to the field for his new side. 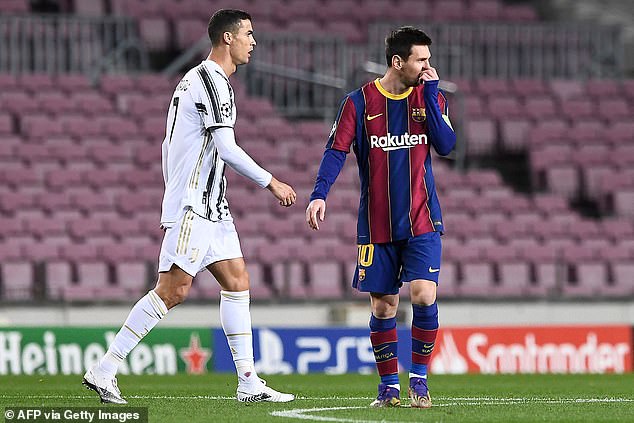 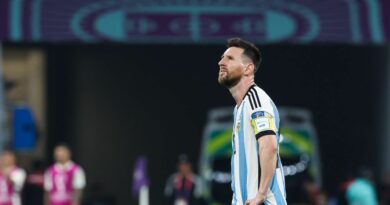 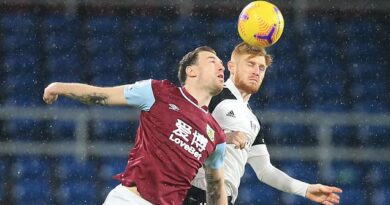