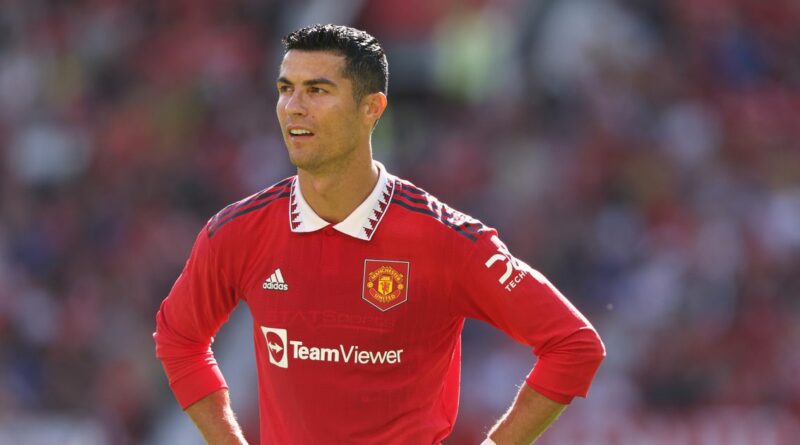 Cristiano Ronaldo could be set for a shock reprieve from Manchester United boss Erik ten Hag.

Ronaldo has been mostly out in the cold this summer after telling United he wants to leave. He was one of several players criticised by Ten Hag this week for leaving Old Trafford before the end of United's friendly against Rayo Vallecano last weekend.

The Portuguese superstar was not expected to be involved in Ten Hag's starting XI for the opening league game with Brighton on Sunday. Ronaldo has played just 45 minutes of football since turning out for Portugal in the Nations League on June 9.

But a hamstring injury to Anthony Martial has ruled the Frenchman out of the visit of the Seagulls, leaving Ten Hag having to decide whether to hand a dramatic start to Ronaldo.

Turning to Ronaldo would be a huge call from Ten Hag considering the on-going soap opera surrounding the former Real Madrid ace.

Ronaldo has found himself locked in a stand-off with United, who are refusing to sell him. Ten Hag must now decide whether those 45 minutes of action against the Spaniards are sufficient enough to warrant recalling Ronaldo.

Ten Hag is desperate to get off to winning start and knows picking Ronaldo, 37, would be a huge gamble considering his desperate lack of match fitness. 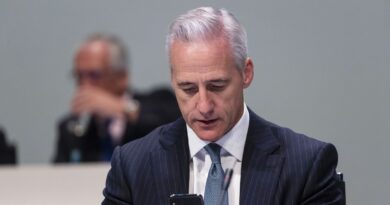