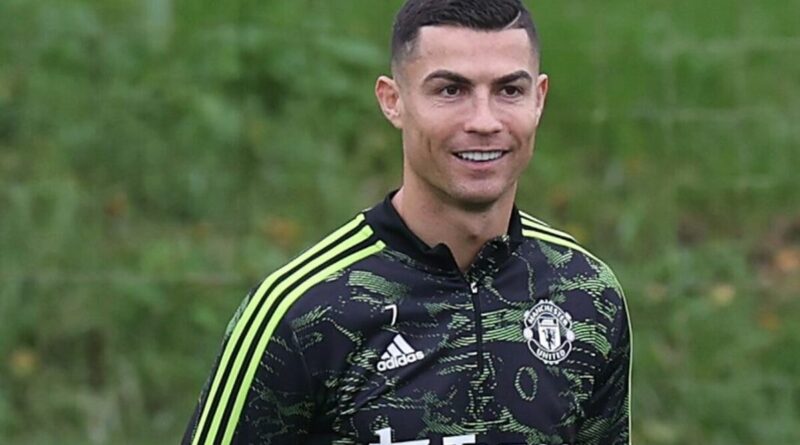 Ronaldo returns to Man Utd training after being dropped

Cristiano Ronaldo has posted a ‘back to Spain’ message ahead of Manchester United’s Europa League clash with Real Sociedad. The Portugal captain has been angling for a transfer away from Old Trafford with a return to Real Madrid or their city rival Atletico among the teams rumoured to hold an interest meaning fans may be left wondering if there is a subliminal point to his Instagram post.

The 37-year-old has been angling for a move away from the north-west since the summer, harbouring hopes that he could return to a Champions League side. No transfer was forthcoming and he was forced to stay with the club for the first half of this season but has since been told he will be allowed to depart in January if a suitable bid for his services is received.

The two Madrid sides have been tentatively linked with an interest in his services and Ronaldo may now have sent tongues wagging with his Instagram post ahead of the match with Real Sociedad, highlighting the fact he is returning to Spain. The forward is considered a legend at the Bernabeu, scoring a club record of 450 goals in all competitions for Los Blancos.

It read: “Back to Spain, with the mind always set on winning and our full focus on getting first place in our group. Let’s go Devils! We are United!”

DON’T MISS: Newcastle have decided their next signing as January priority emerges

Ronaldo will be pushing for a place in the starting lineup against Sociedad with Anthony Martial, Jadon Sancho and Antony will all miss the game. There is a huge amount riding on the encounter with the Red Devils needing to win by two clear goals to top the group and avoid having to go into a playoff against one of the third-place Champions League teams.

The forward has not been in Erik ten Hag’s good books recently after refusing to come on as a late substitute during the Red Devils’ 2-0 win over Tottenham. He was banished to the reserves in the immediate aftermath but has since made his return to the first team, starting the last two matches.

Ahead of the Sociedad fixture, the Dutchman was asked how Ronaldo feels to be back in the first team.

“First of all, to talk about his feelings, you have to ask him, not me,” he said. “But he is really professional, he’s in the group, he’s an important part of this group. He’s a leader type and as you know in Spain, he’s a threat to every defence and you always have to keep an eye on him because every gap he will use.”

Ronaldo’s future will continue to be a topic of constant conversation but he has the perfect opportunity to quell the chatter in the short-term with a good performance against Sociedad. 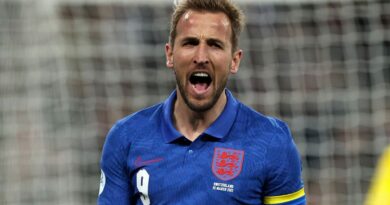 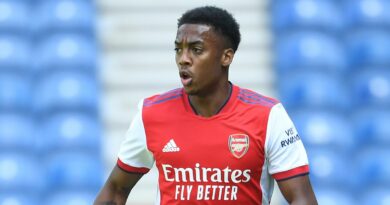