Solskjaer was relieved of his duties on Sunday morning, with his side having fallen to a 4-1 defeat at struggling Watford on Saturday.

That result was the latest in a poor run that had included a 5-0 home thrashing by rivals Liverpool and a 2-0 derby loss to Man City.

Ronaldo returned to United this summer to play under Solskjaer, who was a teammate of the Portuguese at Old Trafford between 2003 and 2007.

Now the 36-year-old has bid Solskjaer a warm farewell, writing on Twitter: “He’s been my striker when I first came to Old Trafford and he’s been my coach since I came back to Man United. 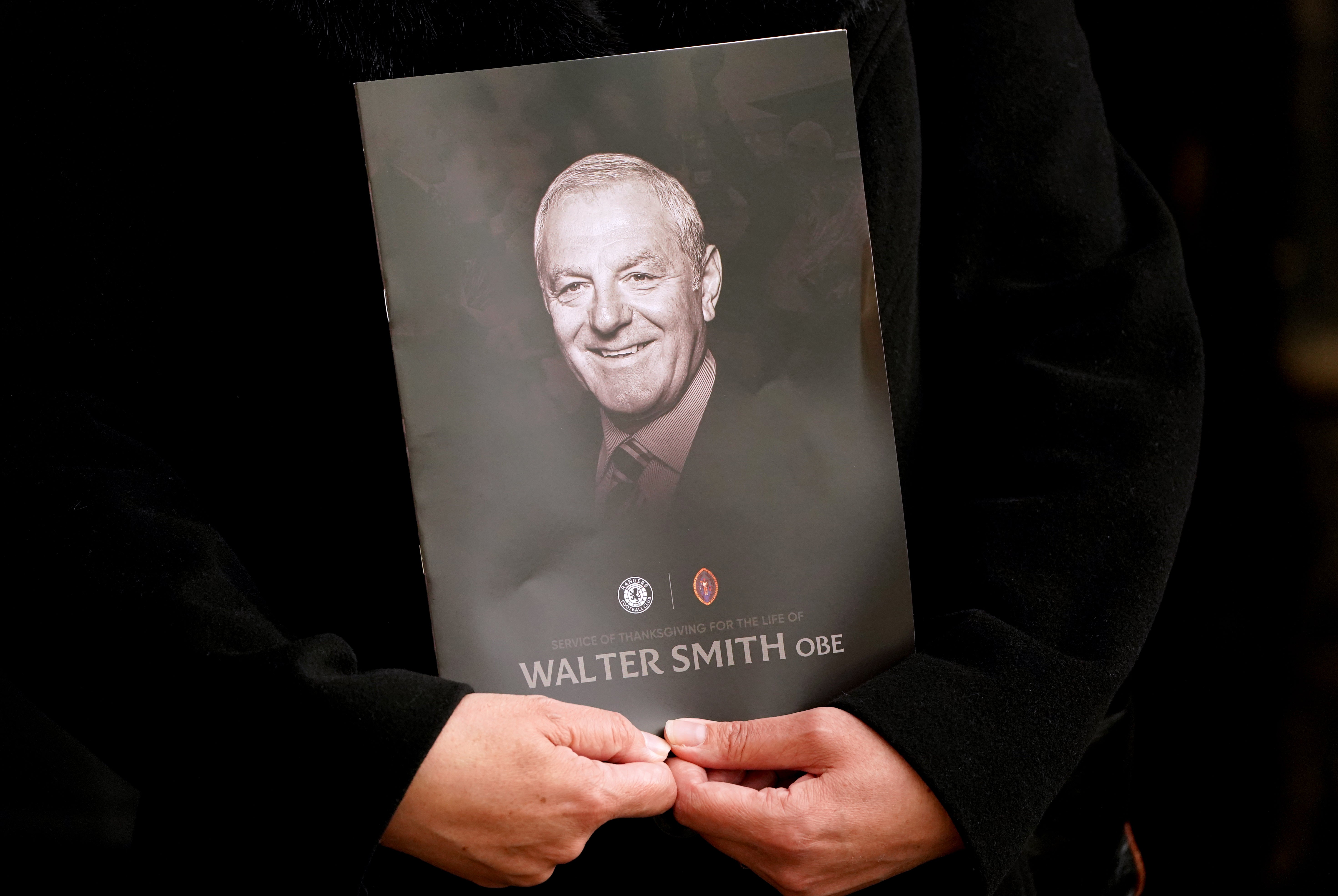 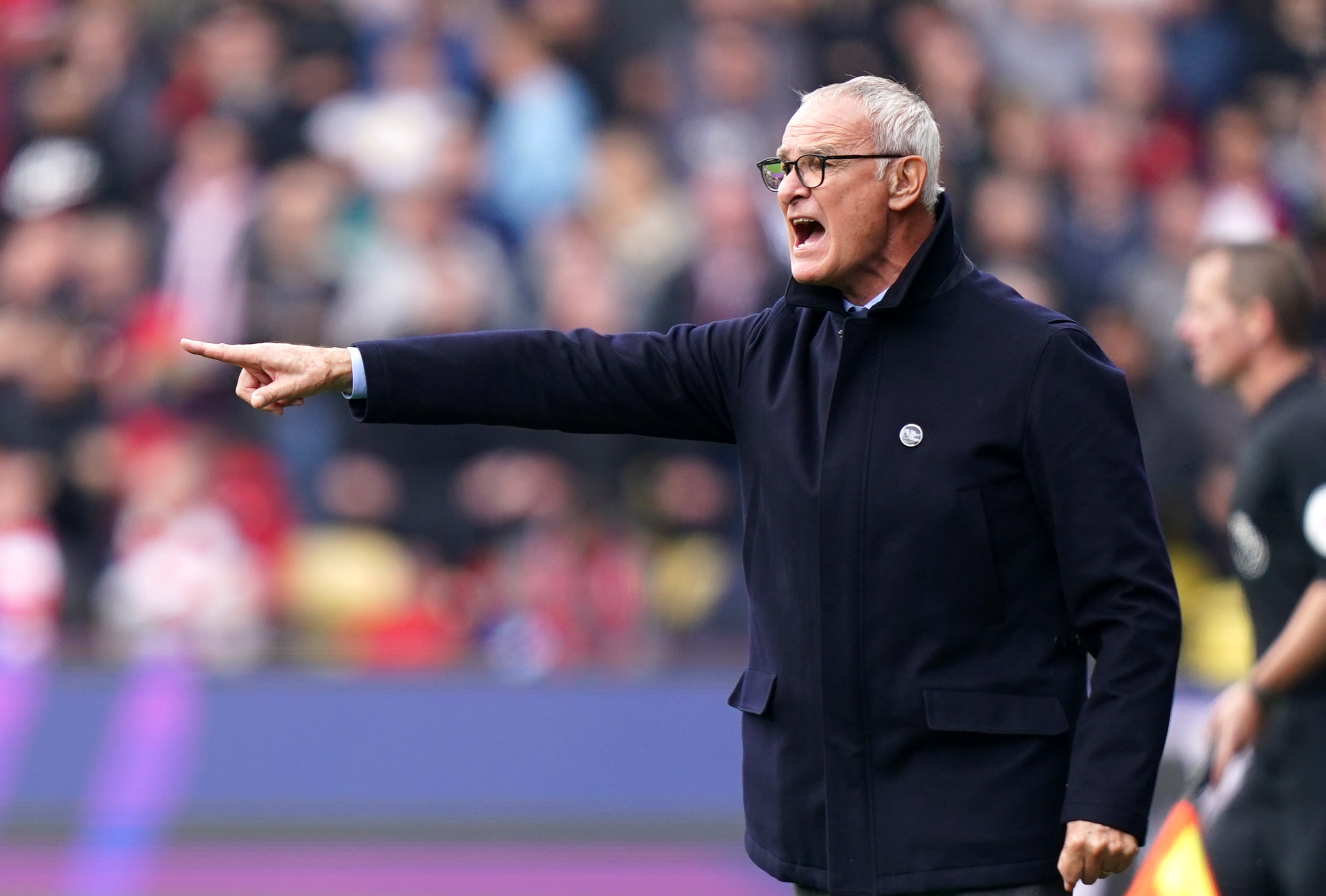 “But most of all, Ole is an outstanding human being. I wish him the best in whatever his life has reserved for him.

“Good luck, my friend! You deserve it!”

Ex-United midfielder Michael Carrick will now serve as interim coach at the club, having been part of Solskjaer’s backroom staff after working with Jose Mourinho prior to the Norwegian’s tenure.

Carrick, another former teammate of Ronaldo, will take charge of United for the first time as they visit Villarreal in the Champions League on Tuesday night.

With two matchdays remaining in the group-stage, United sit atop Group F on seven points, with Villarreal second on goal difference. 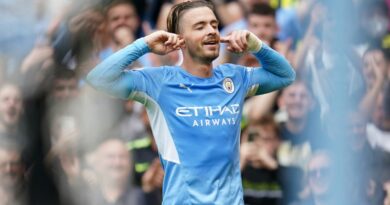