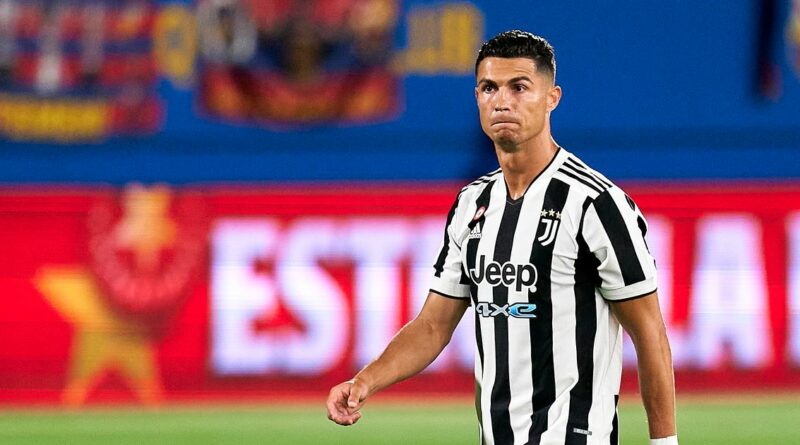 Cristiano Ronaldo’s second debut for Manchester United was enjoyed by millions of fans across the globe – but not everyone was full of praise for the Portuguese forward.

Ronaldo netted twice in United’s 4-1 win over Newcastle United on Saturday as his return to Old Trafford got off to a flying start.

He started at the centre of Ole Gunnar Solskjaer’s forward line, with Jadon Sancho and Mason Greenwood on either flank and Bruno Fernandes in behind.

Ronaldo’s previous spell with United, between 2003 and 2009, saw him play as a winger, but as he nears the twilight of his career he has adapted his game to become a poacher.

His role under Solskjaer raised eyebrows back in Italy, with former Juventus and Bologna midfielder Giancarlo Marocchi questioning his approach at Juve.

“I noticed he played a centre forward yesterday,” Marocchi said on Sky Sport Italia on Sunday.

“Which is something he refused to do when he was at Juventus.”

Ronaldo scored 101 goals over three seasons with Juventus, reaching the century in 131 matches to become the fastest player to reach the landmark for the Old Lady.

Can Cristiano Ronaldo fire Manchester United to their first Premier League title since 2013 this season? Have your say in the comments below.

The Portuguese star often played on the left of the attack under the management of Max Allegri, Maurizio Sarri and Andrea Pirlo in Turin, preferring to cut inside onto his right foot.

Whatever his position, Juventus certainly appear to be missing Ronaldo, having made a poor start to the 2021/22 season under the returning Allegri.

The Italian giants are currently 16th in Serie A with just one point from their opening three league matches following Saturday’s 2-1 defeat by Napoli.

Allegri has fielded Alvaro Morata, Paulo Dybala and Federico Chiesa up front this season, but with little success so far.

Solskjaer is certainly happy with the Ronaldo he signed in the summer transfer window, reflecting on his new playing style after Saturday’s win over Newcastle.

“He’s a different type of player to when he left but he’s still a ruthless and clinical goalscorer,” he said.

“He smells the big moments and when there are goals in there. He’s developed into a miles better footballer than he was when he was [first] here.”