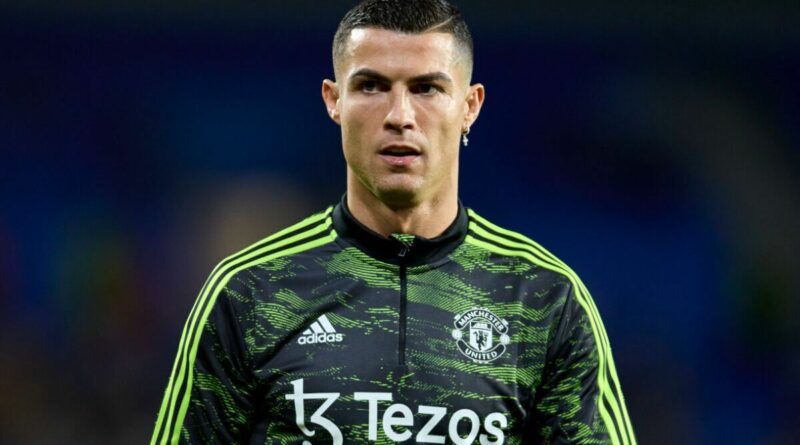 Cristiano Ronaldo has released a statement after terminating his contract with Manchester United by mutual consent. The forward recently took part in an interview with Piers Morgan where he spoke about how unhappy he was at the club and he had ‘no respect’ for manager Erik ten Hag.

The interview ruffled numerous feathers, with comments about the Glazers and facilities at United also not going down well. Thus, both parties have agreed to terminate the No 7’s contract at Old Trafford and cut short his homecoming.

Ronaldo has released a short statement about his departure, which read: “Following conversations with Manchester United we have mutually agreed to end our contract early. I love Manchester United and I love the fans, that will never ever change. However, it feels like the right time for me to seek a new challenge.

“I wish the team every success for the remainder of the season and for the future.” Ronaldo’s agent Jorge Mendes held talks with numerous clubs over the summer but was unable to attract any offers from European sides before the transfer window closed – with a Saudi Arabian side Al-Hilal the only team to put a concrete offer on the table for his services.

And now it remains to be seen whether a team is willing to take a lucrative punt on the 37-year-old now that he is available on a free transfer. United have assured supporters that the team remains focused on achieving success under Ten Hag despite Ronaldo’s departure.

Their statement read: “Cristiano Ronaldo is to leave Manchester United by mutual agreement, with immediate effect. The club thanks him for his immense contribution across two spells at Old Trafford, scoring 145 goals in 346 appearances, and wishes him and his family well for the future. 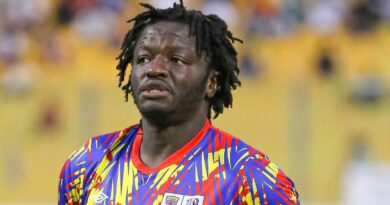