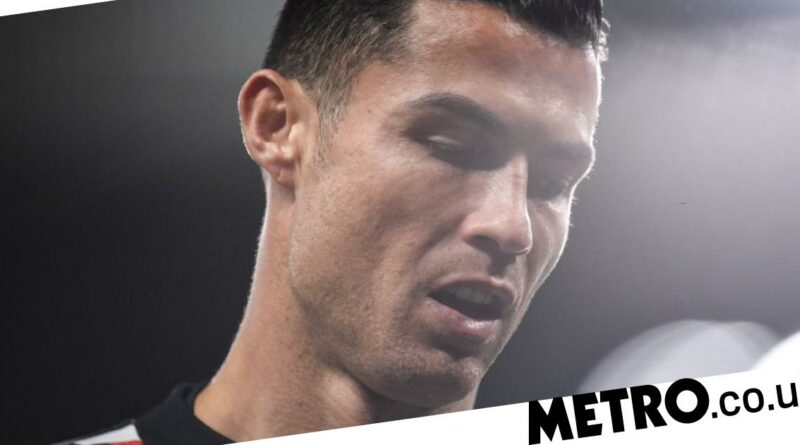 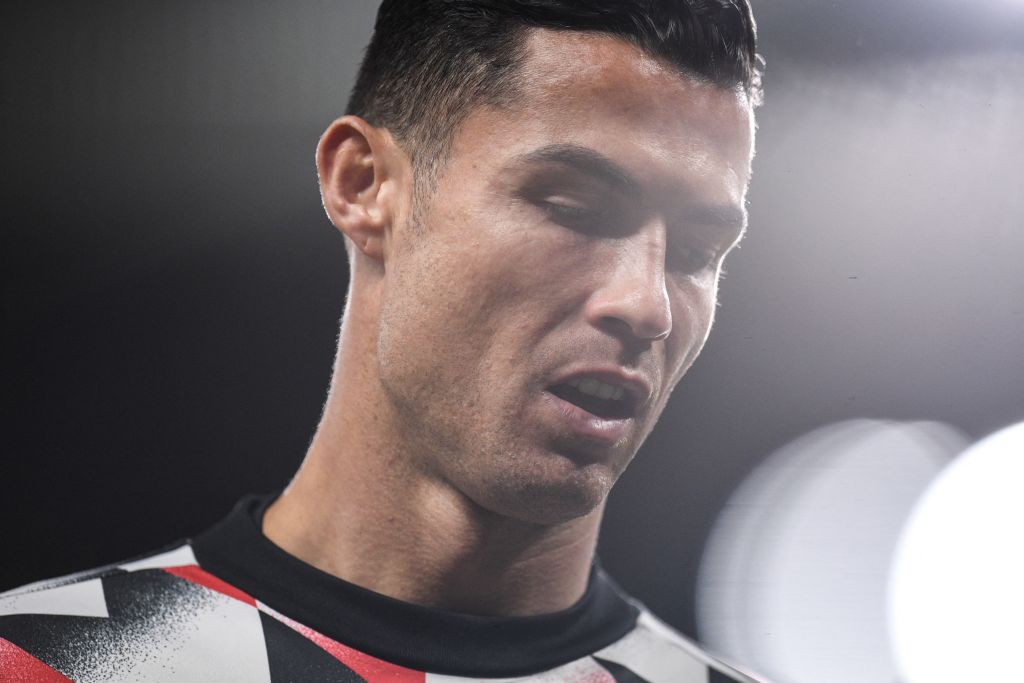 United turned in their best display of the season to seal a 2-0 win over Antonio Conte’s side in October but the performance was overshadowed by Ronaldo leaving the dugout and heading towards the dressing room after 89 minutes.

It was later revealed that Ronaldo had refused to come on as a late substitute, a decision that saw him exiled from the squad for the following league match against Chelsea.

It followed the incident in United’s final game of pre-season where he left the stadium before full-time against Rayo Vallecano in July, after playing the first 45 minutes.

Following his brief suspension after the Spurs game, Ronaldo returned to the starting XI the following week against FC Sheriff in the Europa League and captained the side against West Ham United three days later.

While he holds some regret over the pre-season incident, the 37-year-old aimed another swipe at ten Hag by insisting he is ‘not the kind of player’ who should be coming off the bench in the final minutes of a game that is already won.

‘Piers I will be honest with you, it’s something that I regret to left from the stadium,’ Ronaldo told Piers Morgan Uncensored: 90 Minutes with Ronaldo.

‘Probably, or maybe no, I don’t know. It’s difficult to tell you 100% but let’s say I regret, but in the same way I felt provoked by the coach. Not allowed for me, a coach to put me in three minutes in a game. Sorry, I’m not that kind of player. I know what I can give to the teams.’

Ronaldo was not the only United player to leave the Rayo Vallecano game early with Diogo Dalot also pictured making his way out of Old Trafford. ‘We are a team, we are a squad. You have to stay until the end,’ ten Hag later said of the incident.

Ronaldo has now claimed there were eight players who left early, insisting he was the only one to receive criticism because he is ‘the black sheep’.

Ronaldo added: ‘Me and eight players, but they mentioned only my name…everyone do that.

‘Last year, many players did the same. In that game eight players do the same but they only speak about the black sheep which is me, which is, I completely understand, okay, it’s done, I apologise to the coach and for me, the chapter was closed.’ 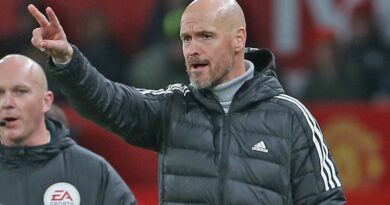