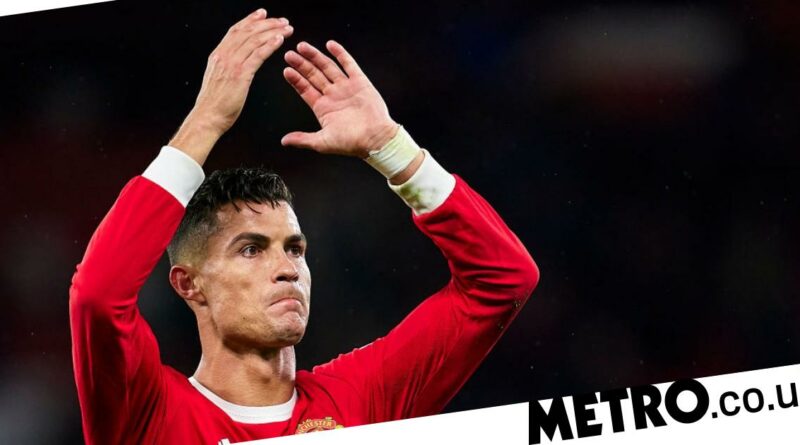 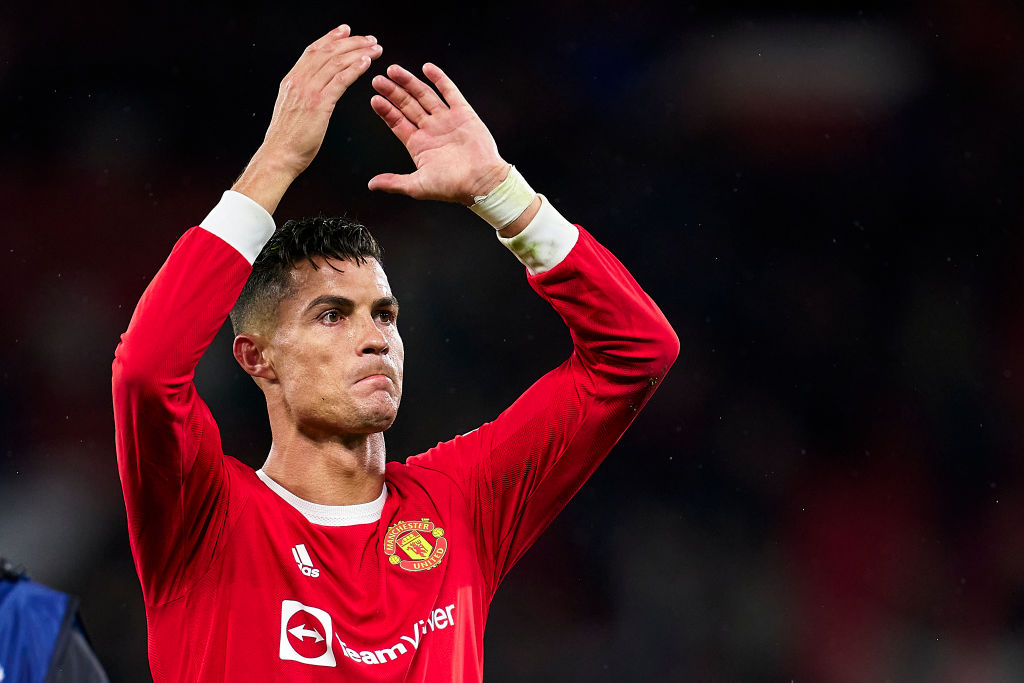 Cristiano Ronaldo has thanked the Manchester United fans for helping the team throughout their 2-1 win over Villarreal in the Champions League, and added that he is ready to make history at the club again.

United found themselves 1-0 down against the Spanish club with half an hour to play, but a fine Alex Telles goal equalised for the Red Devils, before a stoppage time strike from Cristiano Ronaldo sent Old Trafford into raptures.

After losing their opening Champions League group stage match against Swiss champions Young Boys, the pressure was on to return to winning ways against the Yellow Submarine, otherwise they would risk facing an early exit from the competition.

But after the dramatic turnaround, Ronaldo now believes that United can progress from Group F and has thanked the supporters for the part they played in the win.

‘This is why I came back, I missed this club a lot. I made history in this club, and I want to do it again.

‘I have to say thanks you to all of them [the fans], not just for me, but to push the team which will be very important especially this season.’

CR7 does it again for United! ð

United had lost three of their previous four matches in all competitions before tonight’s victory, with Ole Gunnar Solksjaer’s job reportedly under threat if results don’t improve.

The Red Devils will be hoping to continue the momentum given to them by Ronaldo’s last-gasp winner when they play host to Everton in the Premier League on Saturday. 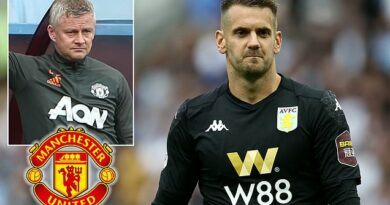