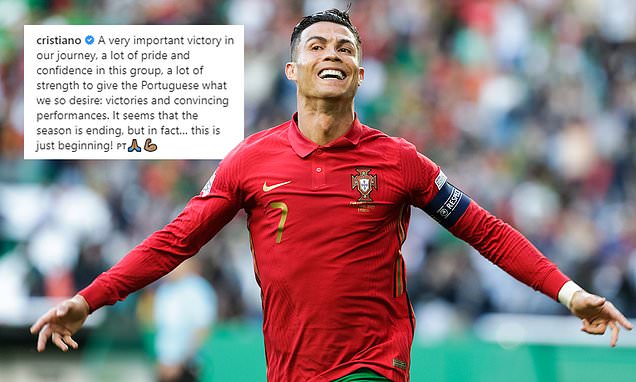 ‘This is just the beginning!’: Cristiano Ronaldo whips up Portugal fans with message of ‘pride and confidence’ ahead of this year’s World Cup, after his impressive brace sunk Switzerland

Cristiano Ronaldo has sent an ominous message to Portugal’s rivals ahead of this year’s World Cup after his side thrashed Switzerland 4-0 in the Nations League on Sunday.

The Manchester United star scored his 116th and 117th international goals in the space of four first-half minutes, while William Carvalho and Joao Cancelo also got on the scoresheet as Fernando Santos’ team ran riot in Lisbon.

Following the emphatic win, Ronaldo has insisted that the Euro 2016 winners are only getting started. 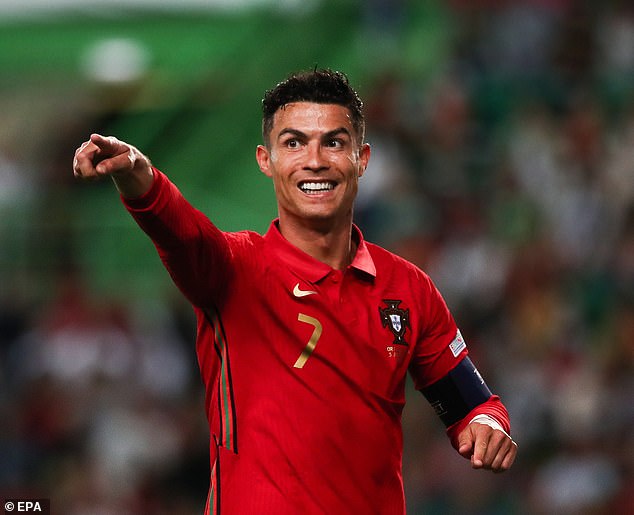 Cristiano Ronaldo certainly enjoyed himself against Switzerland on Sunday night 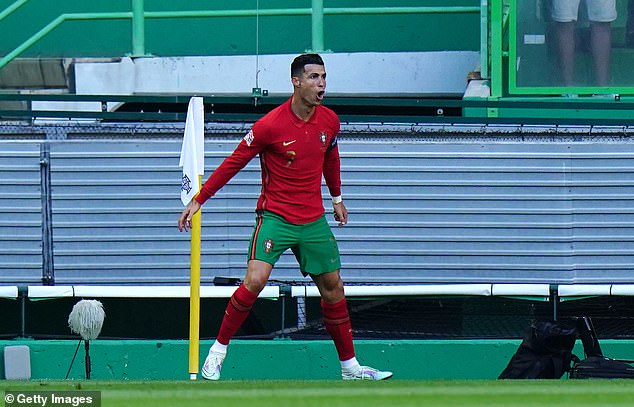 ‘A very important victory in our journey, a lot of pride and confidence in this group, a lot of strength to give the Portuguese what we so desire: victories and convincing exhibitions,’ he wrote in Instagram.

‘It feels like the season is ending, but really… this is just the beginning!’

Portugal failed to automatically qualify for the World Cup after they suffered a last-minute defeat against Serbia in November.

However, they were able to gather themselves for the play-offs as they eased past Turkey and North Macedonia to make it to Qatar. 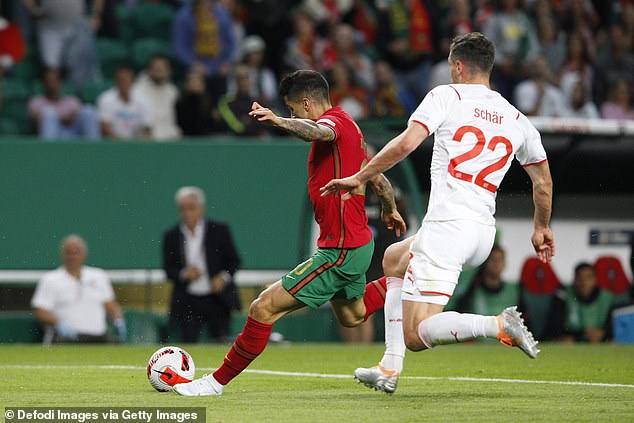 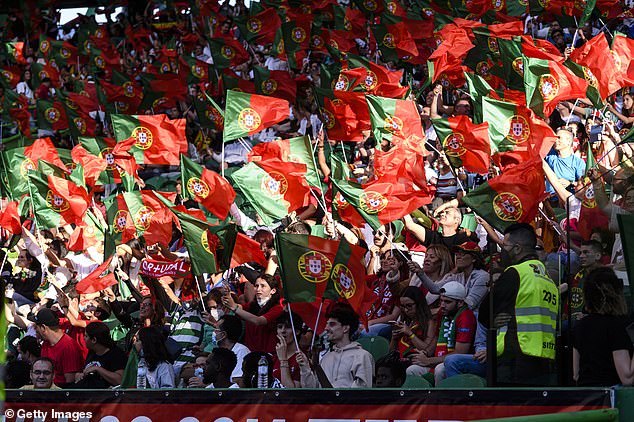 Portugal are unbeaten in their last four matches, and their fans enjoyed their latest display

They followed that up with a hard-earned draw away in Spain on Thursday to get their Nations League campaign underway.

That result appeared to give the team confidence, and they then put Switzerland to the sword to delight their home fans.

Portugal are building momentum at just the right time, with the World Cup less than six months away, and Ronaldo looks set to play a major role in what could be his final major tournament for his country.

Ronaldo made the semi-finals in his first World Cup with the national side back in 2006, but he has not made it past the last 16 since. 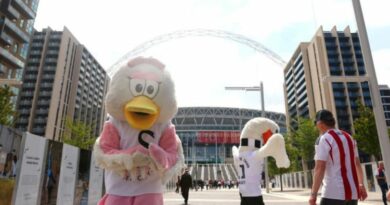 Championship play-off final prize money: How much can Swansea and Brentford earn? 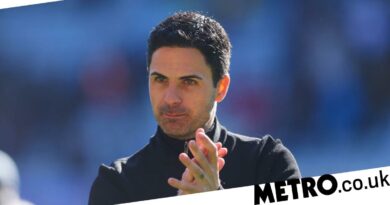