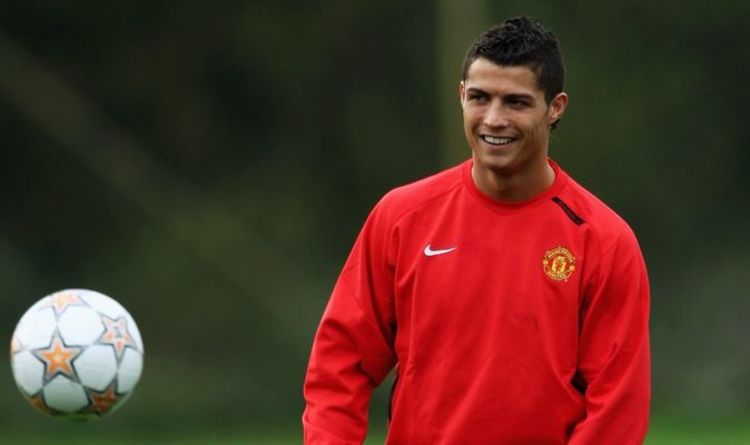 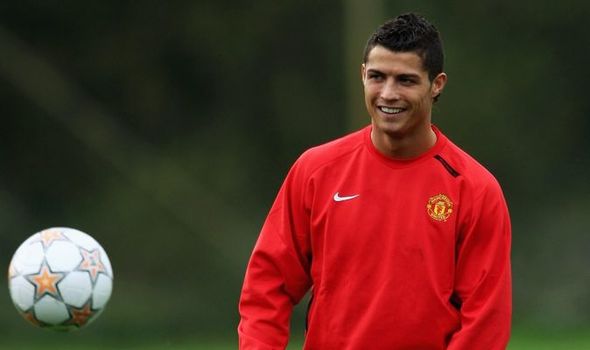 Manchester United have found a way of handing Cristiano Ronaldo his iconic No 7 shirt, according to reports. The shirt is currently occupied by Edinson Cavani but the club can supposedly seek special dispensation from the Premier League to make a switch.

The Red Devils confirmed on Friday that they had agreed a deal for the sensational return of legendary forward Ronaldo, who decided he wanted to leave Juventus.

Ole Gunnar Solskjaer said on Friday that the only thing remaining to complete the deal is for the paperwork to be signed, sealing a transfer for Ronaldo to go back to Old Trafford 12 years after he departed for Real Madrid.

Attention soon turned to whether Ronaldo would be able to wear his famous No 7 shirt.

The 36-year-old was assigned the number by Sir Alex Ferguson and went on to join a long list of legends who had donned the digit. George Best, Eric Cantona and David Beckham are previous Man Utd No 7s.

Ronaldo went on to wear No 7 at Real Madrid after one season of wearing No 9. He then had the same number at Juventus and has worn it for the Portugal national team.

There has been some confusion over how Cavani would be able to hand across the shirt if the Uruguayan agreed to the switch by French journalist Tanguy Le Seviller has reported that it can now happen.

He says that Cavani will take No 21 when Daniel James’ move to Leeds United goes through. The Wales international is in advanced talks with the Lilywhites over a permanent deal, according to the Guardian.

Cavani, who has worn No 21 for Uruguay, will take over from James and allow Ronaldo to have No 7, Le Seviller claims.

It will likely end speculation over which number Ronaldo will wear at the club, although an anecdote told by the Portuguese prompted suggestions that he could take another sentimental number at the club.

Ronaldo has previously recalled how he wanted to wear No 28 when he originally joined in 2003.

He wore the number as a teenager at Sporting Lisbon but Ferguson instead handed him the No 7 worn by Best, Cantona and Beckham.

Ronaldo described being ‘petrified’ of the shirt when he first wore it.

“When I arrived at United, I asked for 28 but the coach said, ‘No, you will wear seven,’” Ronaldo said at a promotional event in 2016.

“I was petrified as I knew [David] Beckham wore that shirt. But I took on the challenge and since then it has been my lucky number. I have won everything in football with that shirt.”

Ronaldo went on to become another United hero to wear the number, winning three Premier League titles and the 2008 Champions League final. He scored 118 goals in 292 appearances before leaving in a then-world record transfer to Real.