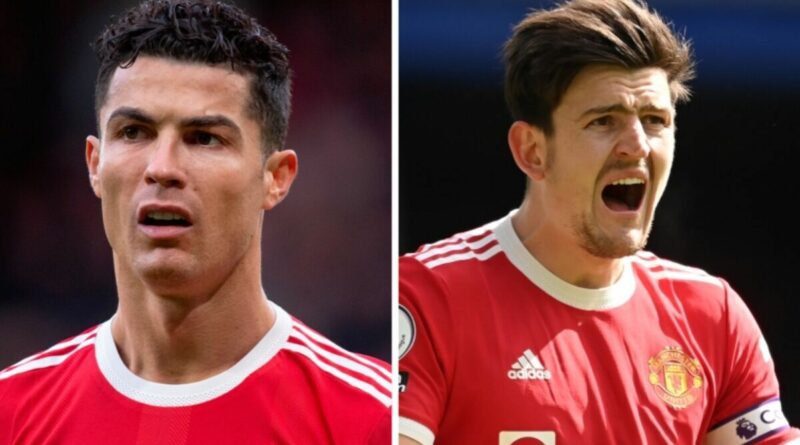 Cristiano Ronaldo has not included Manchester United captain Harry Maguire in his core group at Old Trafford, according to reports. The Portugal star and the England hero have previously clashed over issues relating to the armband.

Ronaldo’s arrival at the Theatre of Dreams last season saw a power shift at United given that one of the world’s best stars had rejoined the club following a hugely successful career. Stars such as Bruno Fernandes, Marcus Rashford and Harry Maguire were looked past for the leadership role upon Ronaldo’s arrival due to his exploits in the game.

And according to The Independent, Maguire has been snubbed from Ronaldo’s core group as he continues to assert his dominance at the club. The report states that Ronaldo considers Bruno Fernandes, David de Gea and Raphael Varane to be in his social group, whilst Paul Pogba was until his departure on Friday.

However, one notable omission from the group is Maguire, with a number of sources apparently saying that the captaincy debate is an issue in their companionship. For Ronaldo, that is supposedly the politics of captaincy as opposed to the role of being a good captain, per se. 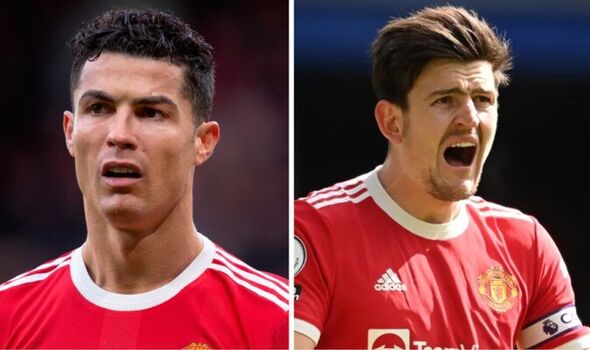 And the Portugal stars’ view is that as captain, you can never be dropped. At this point in his career, it is thought that the idea of being benched for a big game is a huge fear of his. News broke last week that with Maguire struggling to inspire his men in United’s worst campaign of their Premier League history, tensions and criticism rose for the defender.

There were calls for him to be replaced as captain as results spiralled, especially with Ronaldo’s presence. And BBC Sport claimed that tensions in the dressing room turned into a huge disagreement.

Ronaldo was at the core as tempers flared, although Ralf Rangnick decided to stick with his man. Elsewhere, the report by the Independent states that Fernandes considers Ronaldo a ‘hero’ for his achievements in football and as one of his fellow countrymen, although they are not overly close. 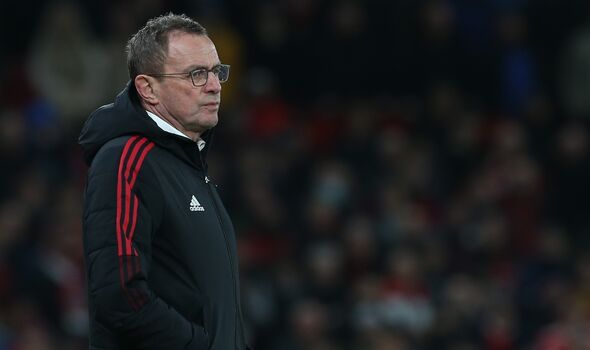 Those who look up to the attacker believe he can be supportive and willing to be involved in banter around the training ground. However, with talk of the star being a born winner with ‘the highest standards’ alongside a joking personality, it is easy to see why captaincy politics may clash.

United are expected to announce three new signings under the guidance of Erik ten Hag this week. The Dutchman is expected to bring in fellow countrymen Tyrell Malacia and Frenkie de Jong before Sunday evening, whilst Christian Eriksen could be unveiled after preliminary agreements were made to sign him on a free transfer.

William Saliba: Mikel Arteta admits he is 'fed up' with defender's Arsenal situation 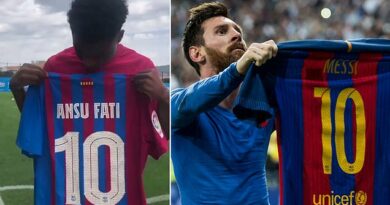