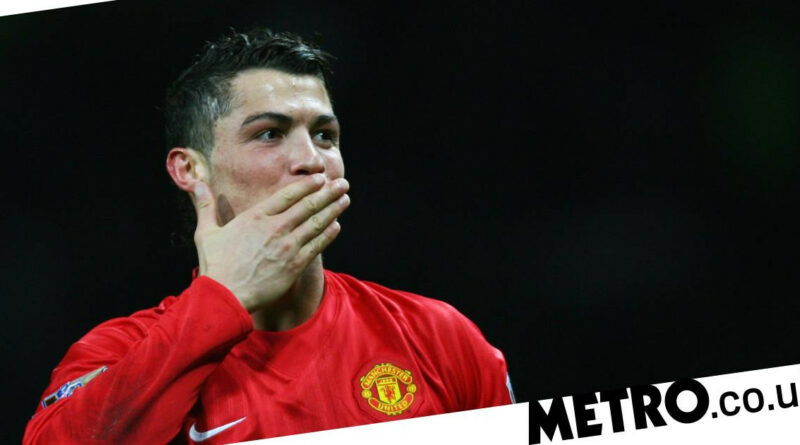 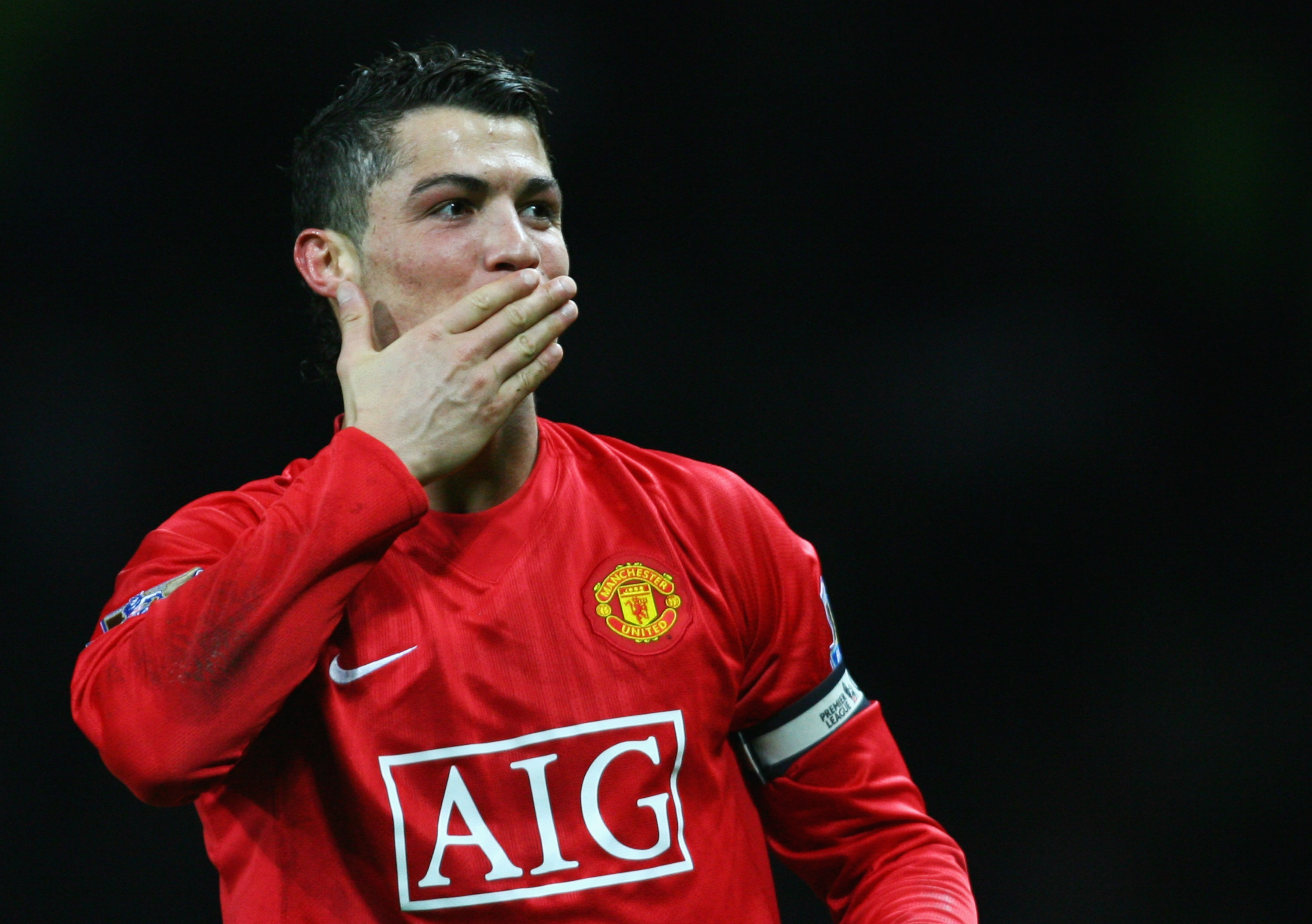 Cristiano Ronaldo has shared his delight at returning to Manchester United after the club officially confirmed that the transfer had been completed on deadline day.

The Red Devils announced they had agreed a fee with Juventus for the five-time Ballon d’Or winner on Friday afternoon, though the deal was subject to personal terms being agreed and a medical.

Ronaldo is believed to have taken a significant pay-cut on his Juve salary, though will still become the highest paid player in the Premier League, while he passed a medical with flying colours over the weekend.

Early on Tuesday morning the Italian side confirmed that Ronaldo’s move had gone through, with United agreeing to pay €15million (£12.8m) plus €8m (£6.8m) in add-ons, payable over the course of the next five years.

Now United have also confirmed Ronaldo’s transfer, with the 36-year-old returning to Old Trafford after 12 years away, and he is thrilled to be back at the club where he established himself as one of football’s greatest players.

‘Manchester United is a club that has always had a special place in my heart, and I have been overwhelmed by all the messages I have received since the announcement on Friday,’ said Ronaldo.

‘I cannot wait to play at Old Trafford in front of a full stadium and see all the fans again.

He added: ‘He’s a more experienced player than when he was here last time. He’s evolved and had an unbelievable career. All the talk about how he’s too old… just make it personal and he’ll show what he can do.’ 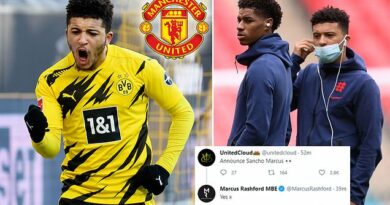