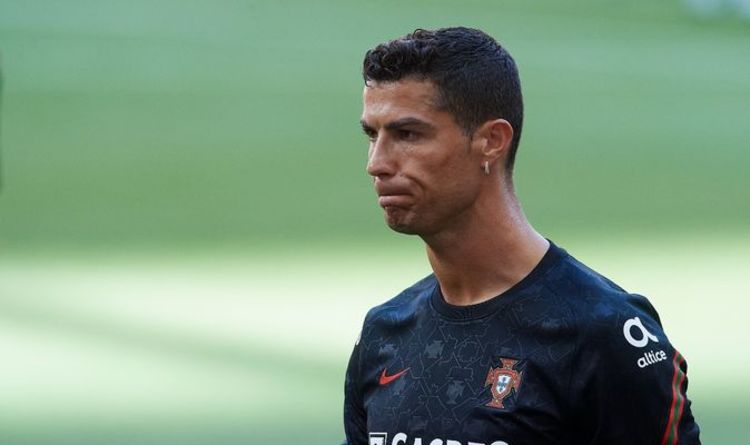 Cristiano Ronaldo could make a sensational return to Manchester United this summer. After a disappointing season at Juventus, the former United man has been linked with a move to Old Trafford in the upcoming transfer window.

While the Portuguese superstar has enjoyed another remarkable individual campaign, finishing as Italy’s top scorer, it has not been a good season for the team as a whole, as they failed to win Serie A or reach the latter stages of the Champions League.

The former Real Madrid man is entering the final year of his contract at Juventus and if the Italian side wants to recoup any of the £100million they paid for him, this will be the window to sell.

Only a handful of European teams would be able to afford the expected high fee and Ronaldo’s exorbitant wages.

One of those clubs is United, with Ole Gunnar Solskjaer open to bringing in someone of Ronaldo’s experience to Old Trafford.

But, if he did return to Manchester, which United players could be affected by the move? Express Sport has taken a look at three Red Devils who might not welcome the addition of the forward. 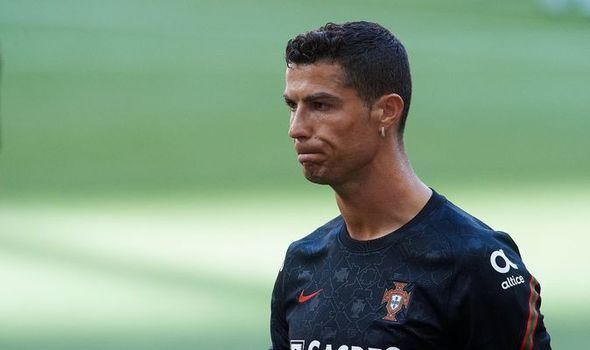 Cristiano Ronaldo has moved into a more central position as he has reached the latter stages of his career, something which could negatively affect Martial.

Ronaldo would compete with Edinson Cavani, who recently signed a new contract at the club, for that striker position, making Martial the third-choice option in that position.

After struggling with injuries last season, not only would he be further down the pecking order as a striker, but also as a winger, and would make the sizeable fee United paid for him in 2015 look rather steep.

As well as Martial, Greenwood could be impacted by the arrival of Ronaldo. Many view Greenwood as a striker but, especially more recently, he has played on the wing.

United have a reputation of consistently developing good youngster – including Ronaldo – so it would undoubtedly disappoint some fans if Greenwood wasn’t given a decent chunk of first-team action next season. 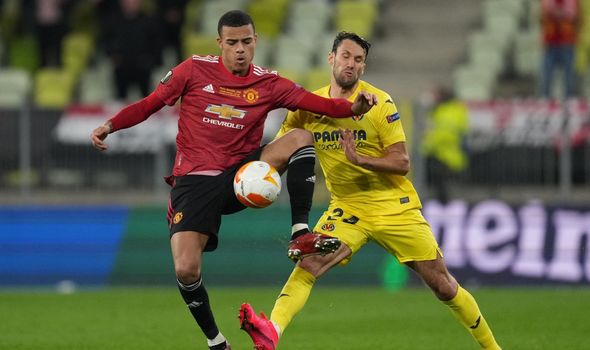 After a bright start to his Manchester United career, James has failed to hold down a consistent spot in the first team under Solskjaer.

Signed from Swansea for £15m in 2019, James only made 11 starts for United in the Premier League last season, and the addition of Ronaldo would mean he would struggle to make any impact at all next year.

A loan move might be on the cards for the Welshman, or it could spell the end of his United career altogether. 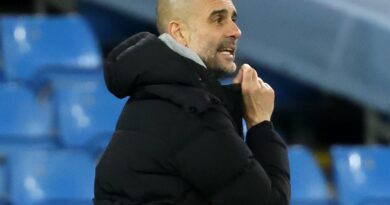