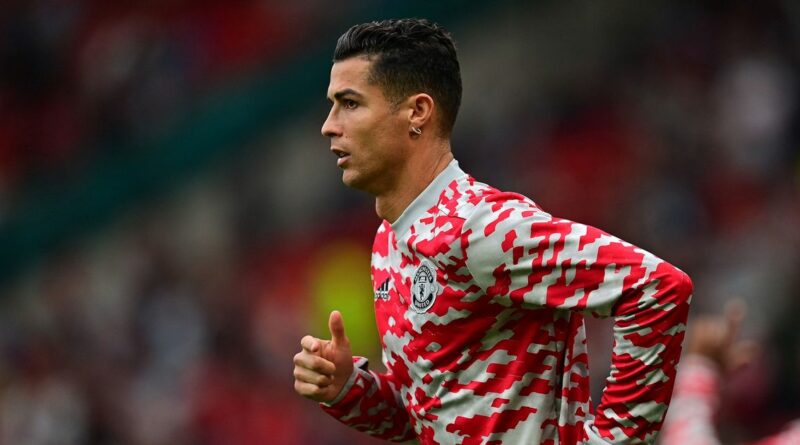 Cristiano Ronaldo has reportedly decided he wants to retire as a player at Manchester United before going into coaching with the club.

Ronaldo joined United on a two-year contract with the option of a third from Juventus in the summer.

The Portuguese striker is now 36 years old and is already planning for life after he finally calls time on his playing days.

Ronaldo has made it clear he wants to squeeze every drop out of his career and his determination, professionalism and physical condition means he could play until 40.

But, while he is not hanging up his boots yet, Ronaldo has been tempted to move into coaching with the club he first played for between 2003 and 2009. According toThe Sun, that desire is partly motivated by the fact he could play a part in his son’s budding football career.

Ronaldo Jr is 11 years old and has already started training with United after moving with his father to Manchester from Turin, where he played for Juventus’ youth sides and scored four goals on his debut aged nine.

The youngster was recently put through his paces by coaches at United’s Littleton Road training complex in Salford.

He was pictured along with United midfielder Nemanja Matic’s ten-year-old son Filip in the club’s training kit.

Ronaldo has previously spoken about his son’s passion for football and the possibility of him following in his father’s footsteps.

How many more years will Cristiano Ronaldo play for? Have your say in the comments section below. “I would love for him to be a footballer, because he feels passion for this sport,” Ronaldo said. “He is a competitor and he hates losing.

“He’s fast and he’s driven. But this is nothing, it takes a lot of dedication.

“Sometimes when we’re at home I say ‘go to the treadmill to run a bit’.

“Then after the treadmill I say, ‘now go to the cold water to recover to do it tomorrow again’. And he says, ‘daddy, it’s so cold the water I don’t want to do it’. But I understand it.” 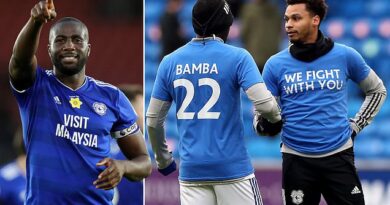