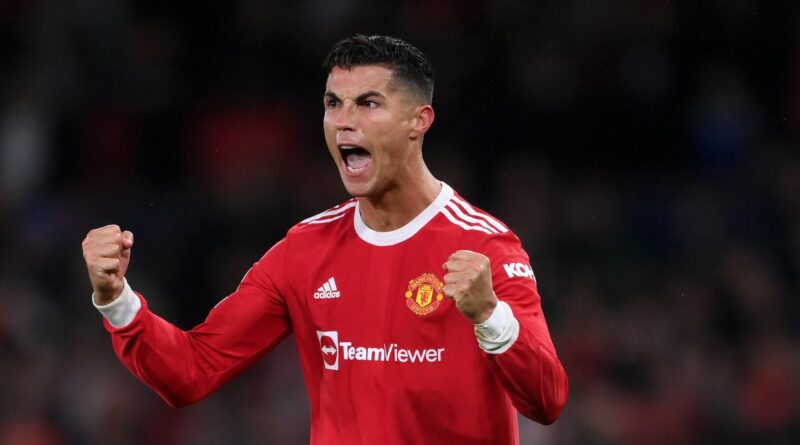 Cristiano Ronaldo has been named the Premier League Player of the Month for September.

The Manchester United forward has made an instant impact following his return to the club from Juventus, scoring three goals in as many top-flight matches.

Ronaldo re-opened his account straight away at Old Trafford, netting a brace against Newcastle United on his second debut for the Red Devils.

He followed that up just over a week later with an important equaliser against West Ham as Ole Gunnar Solskjaer's side came from a goal down to win 2-1 at the London Stadium.

It is Ronaldo's fifth Premier League Player of the Month award, and remarkably it comes 13 years since his last one, all the way back in March 2008.

The gap of more than 13 years between such accolades is the longest in Premier League history, and testament to the longevity of the 36-year-old.

Despite the former Real Madrid man's impressive form during the month of September, United have struggled to pick up victories and have slipped to fourth in the table.

After demolishing Newcastle at Old Trafford, Solskjaer's side needed a late goal from Jesse Lingard and a last-gasp penalty save from David De Gea to beat West Ham.

How impressed have you been with Ronaldo since he returned to United? Let us know in the comments section.

That was followed by a disappointing 1-0 defeat to Aston Villa and last weekend's 1-1 draw with Everton which saw Ronaldo dropped to the bench by Solskjaer.

Pressure is beginning to mount on the Norwegian boss who is under increased scrutiny after a summer where United splashed the cash.

World class talent was brought into the club in the form of Ronaldo, Raphael Varane and Jadon Sancho at a cost of over £100million, leaving Solskjaer with no excuses.

That could be easier said than done, with United's next four fixtures against Leicester, Liverpool, Tottenham and Manchester City, all of whom have eyes on the top four or the title itself. 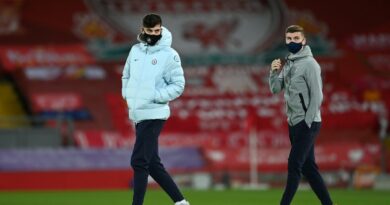 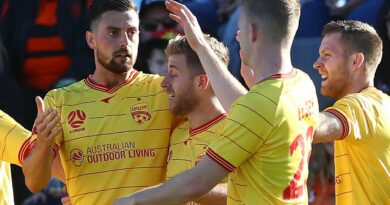 Juric and Reds finding form when it matters