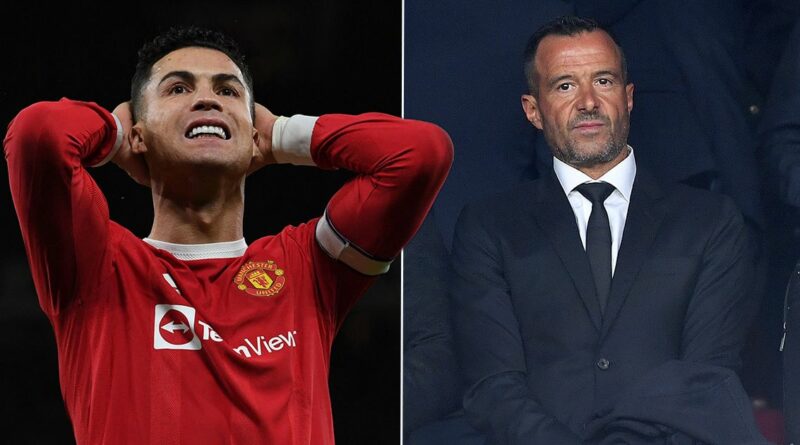 Cristiano Ronaldo’s agent has reportedly jetted into the UK to hold “crisis talks” with the Manchester United forward.

Ronaldo signed for his former club from Juventus in the summer in what initially appeared to be a dream move for both the Portugal captain and millions of Red Devils fans.

But despite the five-time Ballon d’Or winner enjoying a solid individual campaign, scoring 14 of United’s total 29 goals this season, there are increasing talks of a crisis at Old Trafford following the side’s lacklustre performances.

And now The Sun report super-agent Jorge Mendes has flown to Manchester to talk to Ronaldo, who is reportedly feeling stressed and sceptical about the side’s chances of winning silverware.

The Sun claim a source close to Ronaldo said: “Cristiano is very concerned about what is happening at United.

“The team is receiving a lot of criticism and he knows he is regarded as one of the leaders. There are quite a lot of problems and Cristiano is feeling the pressure and is very stressed by the situation."

While they add that Ronaldo is desperate for his move to be a success, though is beginning to acknowledge that winning trophies may be a struggle.

It's claimed that Mendes and Ronaldo spoke about what the problems are and how they could be resolved.

Do you think Cristiano Ronaldo will remain at Manchester United beyond the summer? Let us know in the comments section.

The side have only lost one game under the German, though several draws and their seventh position in the league have reportedly had an adverse effect on squad morale.

Ronaldo’s suitability to Rangnick’s hard-pressing and intense style has been questioned for the long-run by pundits, though he still has another season left at the club on his contract.

But there is a feeling that with United finishing second in the league last season, Ronaldo joined in the hope of winning his fourth Premier League title.

And with nothing being “ruled out” in the Portuguese talisman’s camp, his future at Old Trafford may be in doubt if United cannot solve their “problems.” 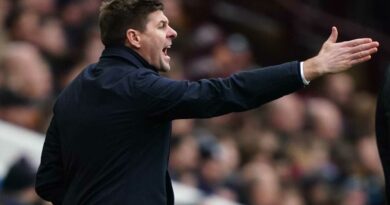 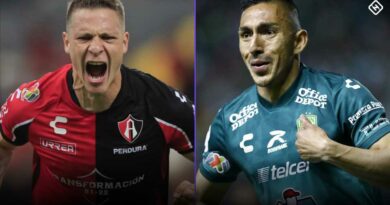